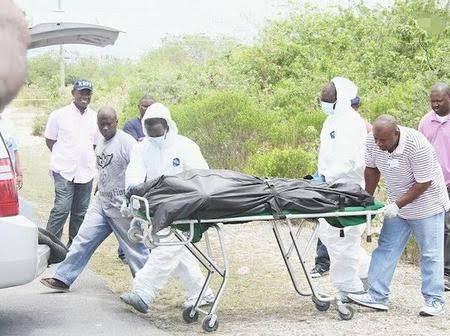 Mystery still surrounds the death of the National Lands commission boss that was brutally killed for unknown reasons and the body later found at the city mortuary.

Police are probing a piece of new evidence extructed from the NLC boss phone which indicates that the late was in constant communication with a preacher from Machakos before she met her death. 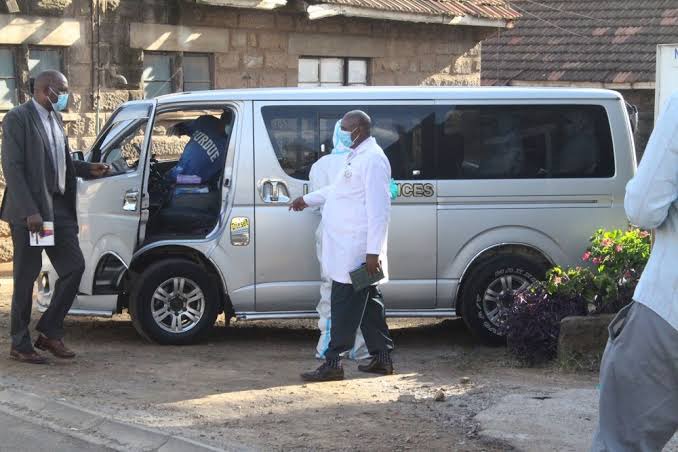 Detectives have been able to gain access to her phone conversations and the last people she was communicating with days leading to her disappearance.

The NLC boss was last seen at her Office before she later left police have confirmed that she was depressed and had sought the advice of the preacher. 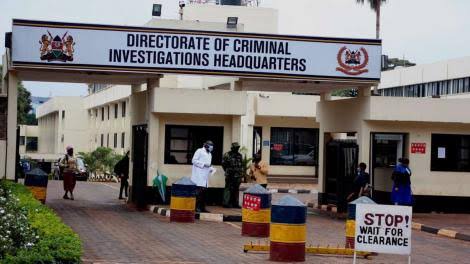 Although a suspect was arrested for her killing police are still not convinced that it was accidental and are following all leads Questioning everyone that associated with the late Wambua before she died. 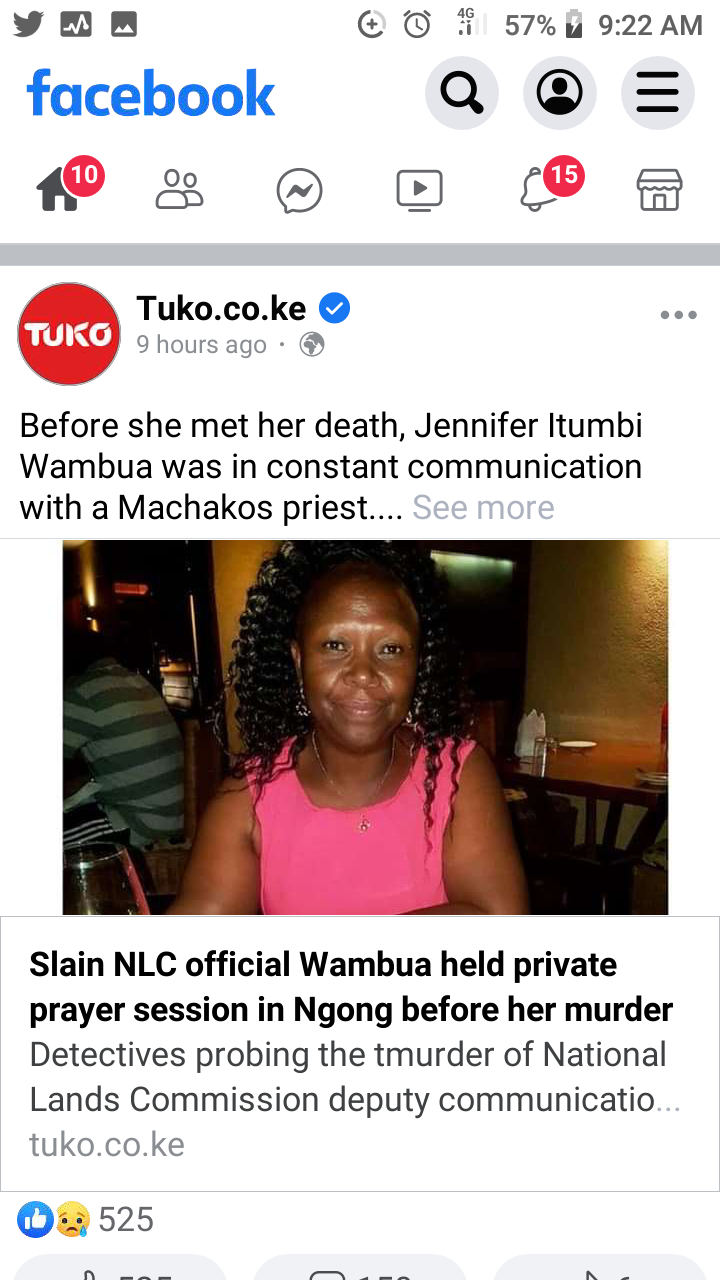 What might have caused the death of Jeniffer Wambua is still a matter that police are determined to solve so that her family can have peace knowing the perpetrators are behind bars.