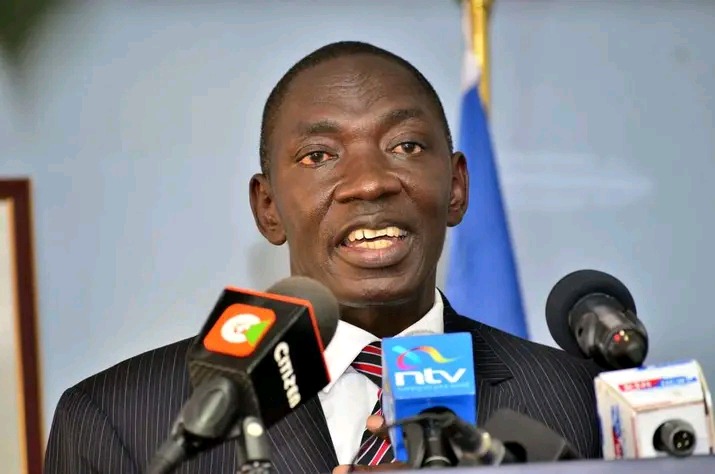 Government spokesperson Cyrus Oguna, has issued statement on the Horrific Accident that occurred along the newly built expressway at the Mlolongo toll station.

Oguna noted that there has been increased number of accidents along the highways which he blamed on drivers' carelessness and failure to observe the speed limits put.

"The crashes are attributed largely to drivers ignoring speed limits. Nairobi Expressway, for instance, has speed limit of 80Kph and below which is clearly displayed at intervals along the expressway." Read part of his statement.

Oguna further urged motorists to adhere to the recommended speed limits to avoid chances of a crash like the one witnessed this morning where one has reportedly died while others sustaining severe injuries.

"Drivers are cautioned to approach the affected toll station at Mlolongo with care as the station has been temporatily closed." Oguna added.﻿ 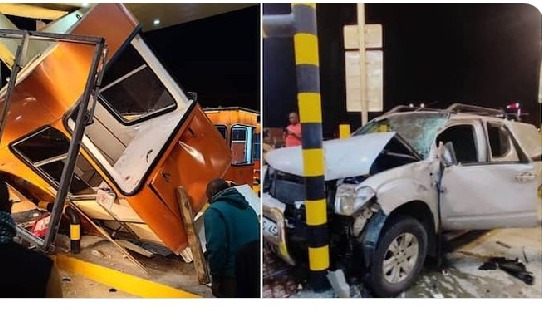 The accident involved several vehicles with reports indicating that it was caused by an overspeeding vehicle.

Ours Is Victory Delayed but it is Coming Home Says Karua at KICC.(VIDEO)