By Mzeembelle (self meida writer) | 1 months 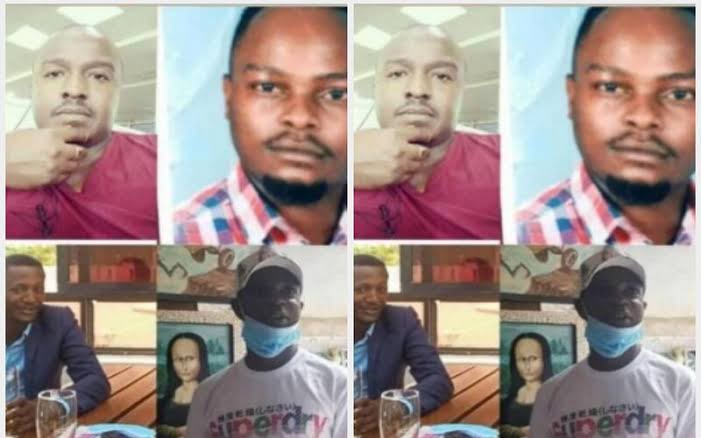 The case of four Kitengela men who were reportedly abducted at Club Enkare continues to remain a mystery with no clear answers to what happened to the four. Three of their bodies have since been found dumped In different rivers in Kiambu and Murang'a Counties.

According to initial reports, the group is part of a larger gang that has been Robbing Kenyans through con games. According to the latest investigation reports Benjamin Amache Imbai, Elijah Obuong, Brian Oduor, and Jack Anyago had at one point been working with a former politician who was an Aspirant at Upper Savanna Ward Mr. Victor Jakambare. 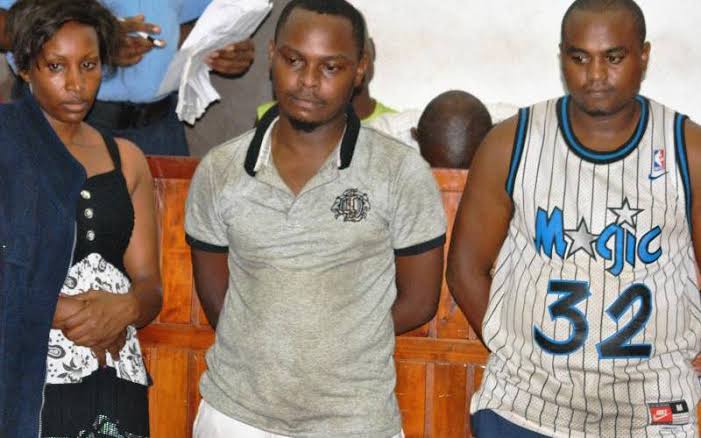 Jakambare was linked to several robberies before he was Brutally Murdered and his body dumped in a forest in Kiambu alongside another man.

The group is also linked to the murder of former Rogue businessman Gitau who owns several houses and assets in the Coastal region.

According to police records, Gitau was shot dead by unknown men as he was waiting for the gate to be opened. According to the report, his Killers had trailed him from Kitengela to Mombasa.

According to one of the detectives who spoke to the people daily, the gang was on Police radar after they were linked to the business of hiring vehicles either in Nairobi or the Coast and using them in criminal activities. 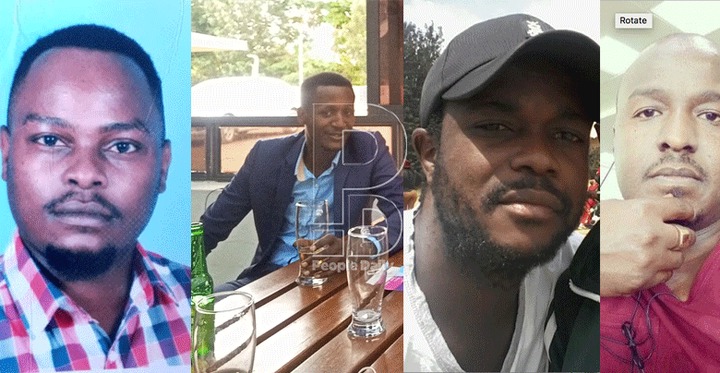 Content created and supplied by: Mzeembelle (via Opera News )

'I Did Not Attack The President, This What I Did' Isaac Mwaura

Revealed: What Billionaire Chris Kirubi Loved the Most That Made Him Splash His Money for It