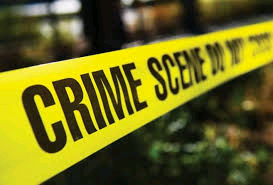 A minor left inside a hot car for three hours found dead.

"Police say a one-year-old-child who was left inside a hot car for several hours died earlier this week." The statement from the newspaper read in part.

The incident took place on Thursday in ​​Danielsville, Georgia, and the minor’s mother was a worker attached to the Walgreens store, according to the Madison County Sheriff’s Office.

The sheriff’s office learnt that the lady was inside the store for “long hours before she established that the minor in the vehicle was dead," according to local NBC affiliate WXIA reports.

The ​​Danielsville Police Department confirmed that officers rushed to the scene to unconscious kid at the Walgreens area.

The sheriff’s office suspects that the deceased was inside the hot car, where temperatures rose above 100 degrees Celsius, for long hours, according to WXIA.

The woman and minor are yet to be identified. She informed investigators that she mistakenly left her baby in the vehicle, a police spokesman told the Athens Banner-Herald.

The lady might be charged with murder, even though probes are underway. 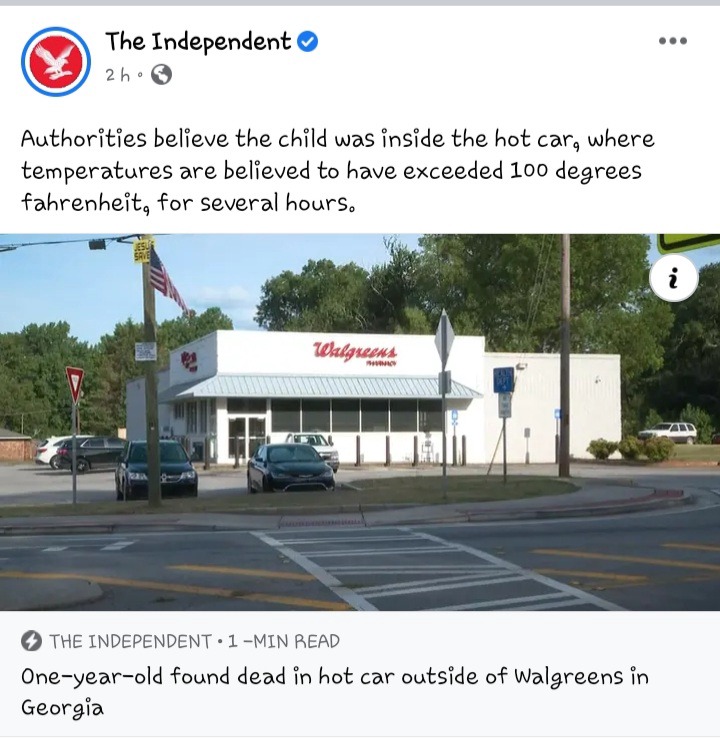