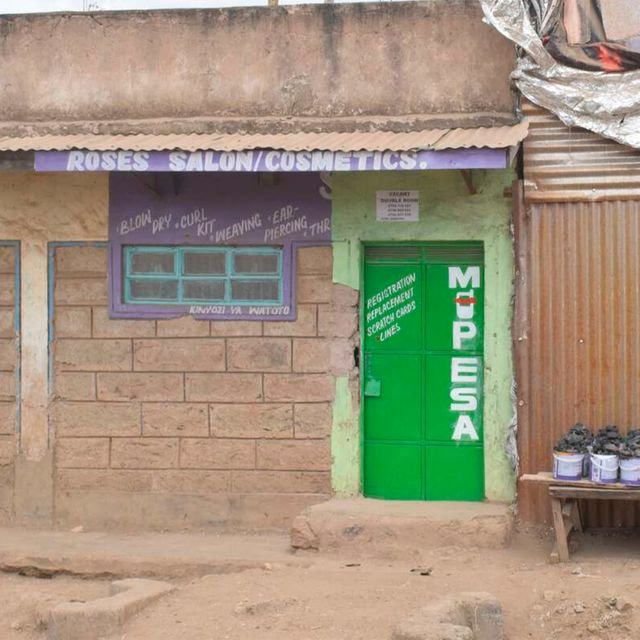 On Sunday morning, detectives from the Crime Research and Intelligence Bureau aided by their Special Service counterparts arrested kidnapping criminal as he was making merry with his girlfriend at Crystal hotel Magumu, Kinangop Constituency.

Residents of Magumu have recounted how the speical officers nabbed Jackson Njogu,29, and his girlfriend Hafsa 21 at the hotel. Authorities believe Jackson and his girlfriend were involved in the kidnapping of a Nairobi business woman by the name Hafsa Mohammed Luqman last week.

Going by witnesses, the officers arrest mission came as a surprise to everyone including the management of crystal hotel and the area's assistant chief. The officers had prior Information that the suspects would check-in at the hotel and literally observed them as they went through the hotel's gate

While speaking to Nation Africa crystal hotel's manager Mr Mwaura said that he received a phone call from a polite person asking to book a room for afew hours few minutes after the two minutes checked into the hotel.

"A man called my phone, called by name and asked to book a room for afew hours. He said he was in company of his girlfriend," recounted Mr James Mwaura, the hotel's manager. It turned out the man was a detective pretending to be a customer.

As he was opening the gate for the man, he was confronted by six more men who walked directly to the room where the couple was sleeping. He followed the seven men, one stood at the door and six others forced the door open and arrested the suspects.

According to the manager, there was little commotion and drama. Only close neighbors close to the room heard noises after the lady (Njogu's girlfriend) screamed. Officers ordered other customers to go back to their rooms assuring them that everything was well.

James Mwaura followed the men outside. He found other special officers waiting in three Subaru's. The team executed the plan silently.

Mwaura disclosed that the two kidnappers were dressed in jeans with heavy jackets, they had no luggage though Njogu had extra clothes on his body under the jacket.

Njogu had reportedly been drinking with his girlfriend in a bushy bar in Kinangop.