By Hot_Breaking_News (self media writer) | 1 month ago

Over the recent past, Kenyans have raised concerns over the mysterious deaths of Kenyan girls working abroad as casual laborers; it has been revealed that most of them are unwillingly forced to engage in the act with random men to raise money.

During an expose in a local media house, two girls whose identities were concealed claimed they had been promised a well-paying job in Thailand. They had to receive Ksh100,000 per month according to the contract. However, things turned hostile to them when they found out they had been trafficked.

They were forced to seduce men on Tinder, Facebook, and Instagram using pseudo accounts; when one failed to deliver at expected standards, she was forced to sell her body to random men. Faith Wairimu (not her real name) said that the girls pass through hectic moments of satisfying men.

It was further revealed that when one failed to deliver as a lady of the night, she was trafficked so that her body parts like the heart, kidney, and bone marrow were removed and given to a potential buyer who never lacks. 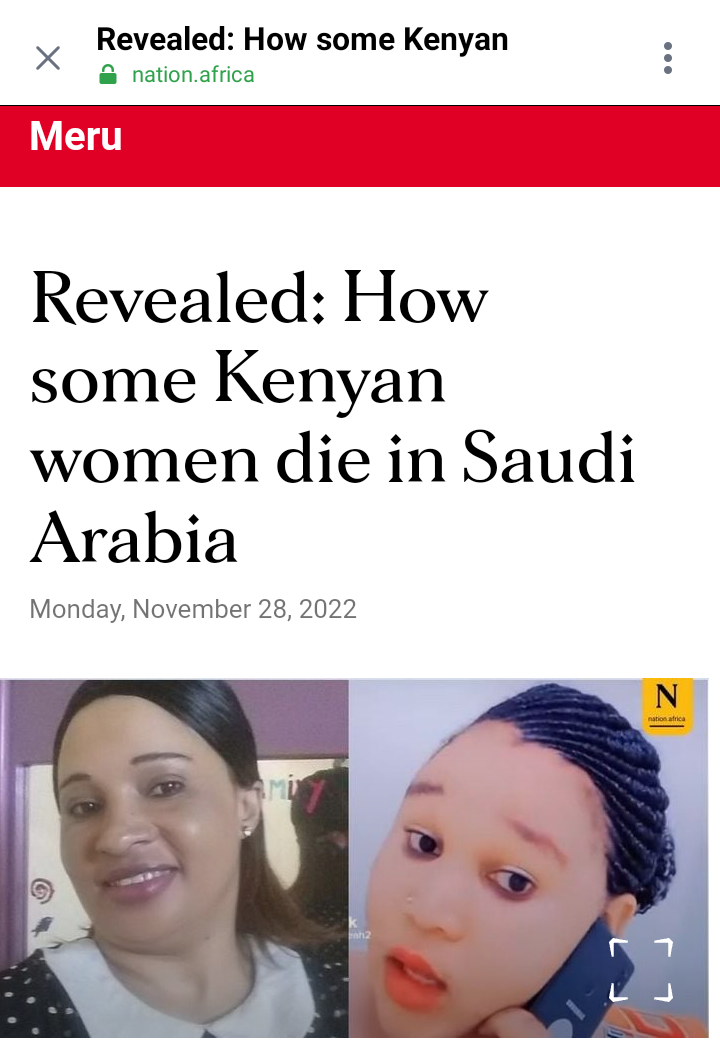 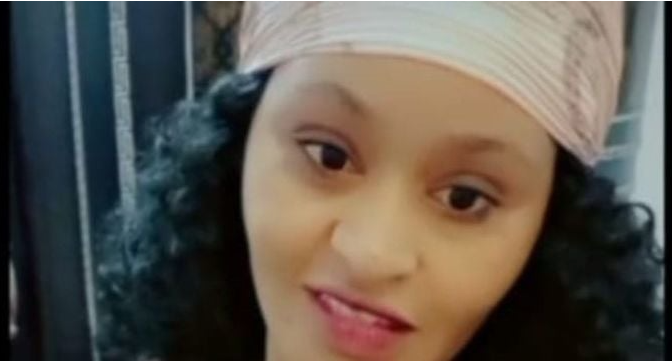