Inside Kenya-Uganda Car Theft Syndicate You Should Know 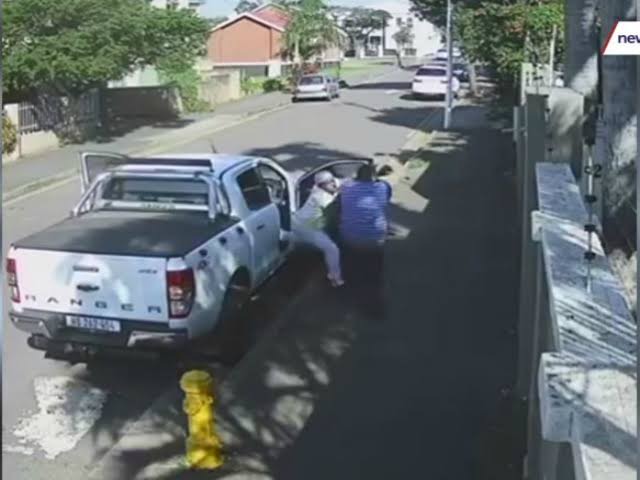 When an armored BMW from President Uhuru Kenyatta's security convoy was stolen in Nairobi and subsequently recovered in Uganda seven years ago, it shook the country.

Although the suspects were quickly apprehended by Flying Squad and Interpol police, the spectacular heist demonstrated the lengths to which vehicle theft gangs would go in order to drive away with their trophies.

In Kakamega town, three individuals asked a taxi driver for a trip to Chemelil in Kisumu County on Friday last week. 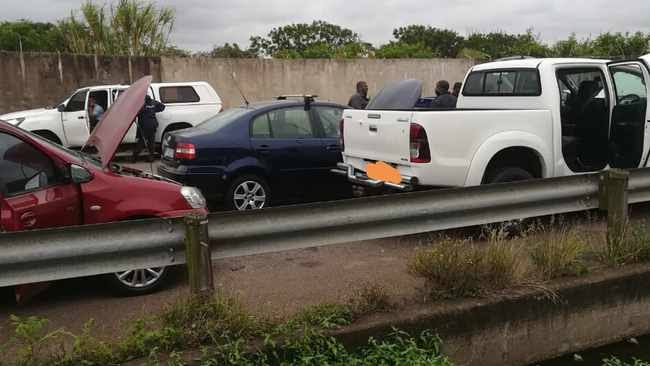 Ibrahim Omodo, 23, didn't feel well about the 100km journey since it was beyond 5 p.m. and he was tired. Although the day had been terrible, the money was enough to compensate for it.

Two men and a lady, totaling Sh10,000, had offered him their services in exchange for Sh3,000 in gasoline, an offer he couldn't refuse.

This was the final time Omodo would be seen alive, therefore the three had a hidden agenda. His corpse was discovered a few days later in Tindiret, Nandi County, on a sugarcane plantation. 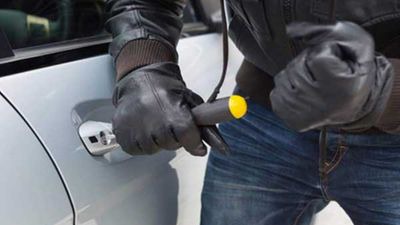 It was subsequently discovered that the Toyota Prado had been dumped in Uganda's Tororo district. He had ropes around his wrists and ankles, and his face showed indications of trauma.

"I'm baffled as to why they had to brutally execute my brother. They should have let my brother go if they just wanted the car. He was a single young guy "and a cab driver, Mr Rashid Kombo, Omodo's older brother adds.

According to the plan, the corpse would be picked up from the morgue in Kapsabet and buried according to Islamic traditions in Emusonga village, Kakamega Central Sub-county, after a post-mortem is performed there.

Mr Festus Olang, Omodo's boss, was informed of the 'Chemelil excursion' before he left town. 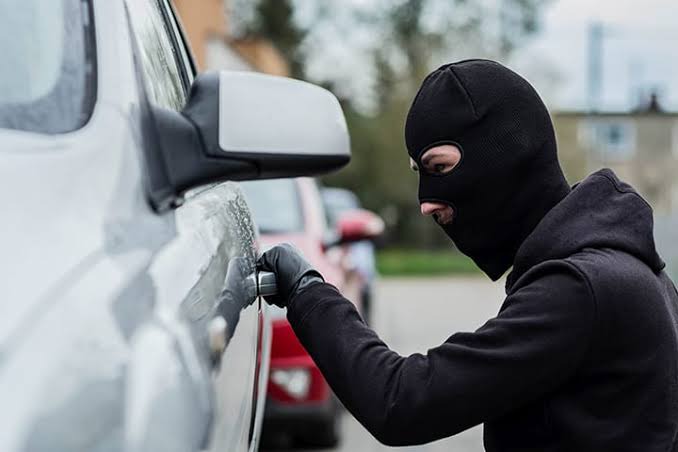 But he had been silent for almost a day. He hadn't gotten in touch with anybody, not even his family or coworkers. In addition, his phone had been turned off, leaving him without a way to contact his family or friends.

While his family was debating their next course of action, Mr. Olang received a startling phone call from a guy who claimed to have found Omodo's papers, including some checks, scattered across the road near Kapsabet town.

Afraid for his employee's well-being, Mr. Olang made contact with the company that had placed a tracker in the taxi and asked for assistance in determining its whereabouts. As it turned out, the car had been traced all the way to Tororo.

None of the above — not even Kapsabet or Chemelil. He went to the police station in Kakamega and reported the incident. "As a result of an engine failure, the car was abandoned in Tororo. The intruders had attempted to take apart the tracking device, but they had been in vain; "in the words of Mr Olang

On Sunday, he was working with Ugandan officials to finish up paperwork so that the car could be his. Car theft syndicates in Western Kenya are notorious for killing their victims at the first sign of trouble. Recently, the gang has turned its attention to luxury-vehicle taxi drivers.

Vehicles driven over the border, like as President Kenyatta's BMW in September 2014, are often vandalized.

Six cars have been taken from parking lots in Kakamega town in the past two months, including one from a hotel.

Police chief in Kakamega County, Hassan Barua, said investigators are looking into the incident that occurred on Friday.

A complaint of an abduction was received and Mr Barua claims his officers were sent to carry out an inquiry. 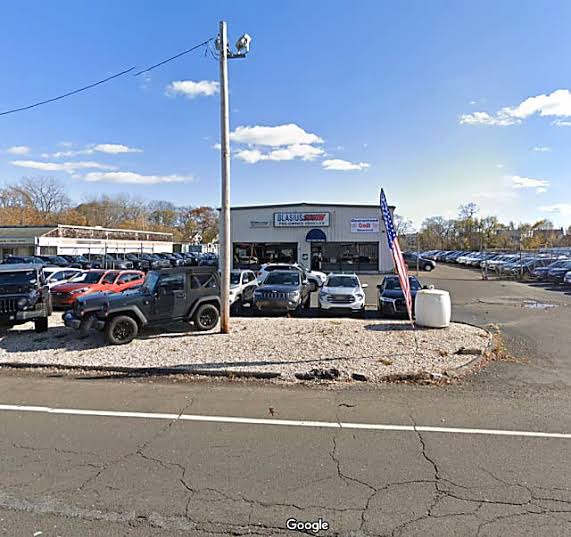 Panya routes are used by the suspects to escape discovery along the porous border, and the cars wind up in garages in Uganda where they are disassembled for spare parts. It's a thriving industry since Ugandan engines, transmissions, and other components are less expensive in Western Kenya. "Criminals pretend to be customers and prey on those who need costly cars that are hard to acquire. After that, they transport them over the border in a vehicle "in the words of Kakamega cab driver Gilbert Alushula A police commander in Teso North Sub-county said the gang is using border crossing sites at Machakus, Adongo and Buteba. 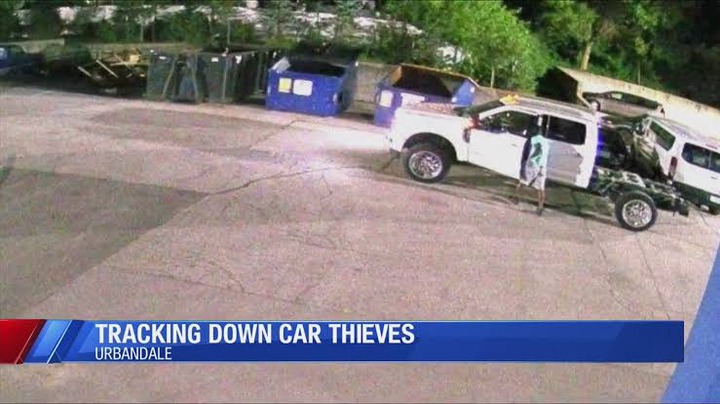 According to Mr Muange, criminals exploit the country's weak border points in order to stay undetected. They are well-versed in the area, making it simple for them to evade detection by local authorities. Although border guards are in place, Mr Muange explains that criminals are able to get around them because they have a good grasp of geography.