By Muxammad (self meida writer) | 1 months

A court in the city of London has sentenced a Somali British citizen to life imprisonment after he was accused of killing his wife in April last year in North London. 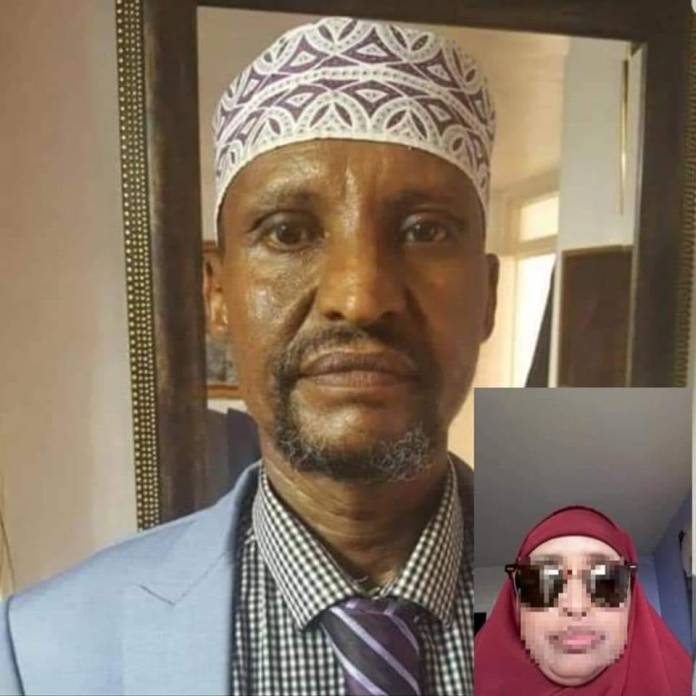 Hussein yussuf Igal, a 66 year old public bus driver has pleaded guilty to killing Maryan Ismail after she prevented him from entering their house because he had contracted the Covid virus, he claimed his wife hurled insults at him so that he can go away from her and the children she had from another man.

The body of the 57 year old victim was found In the sitting room of their house while covered in a blanket according to a police report before the court.

The court was told that the woman had over 70 different injuries to her body while the majority of those were in her chest and head.

The accused claimed that he acted in self defence and told the court that the Covid virus has confused him and affected his mental wellbeing which led to the death of his wife.

The prosecutor of the court Mark Lucraft dismissed the claims of the accused and told the court that investigations showed that he was mentally stable and healthy.

"The reasons why you killed her is only known to you, moments before killing her you were in your normal daily routine and you showed no remorse about your actions, after looking into the evidence before the court, it shows that you were an extremely angry man during the killing and you killed her intentionally" The Judge said.

The Judge dismissed the accused claims of self defence noting that he had no visible injury in his body.