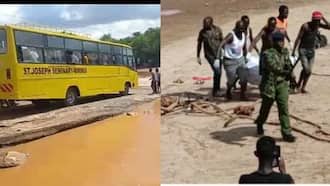 Yesterday, Kenyans witnessed one of the worst accidents in the history of the country when a School Bus full of Choir Members from Mwingi Catholic Church plunged into River Enziu. It's called River of Doom because at least people have drowned in past years and a day ago it swept a bus full of occupants killing 32 instantly so far. 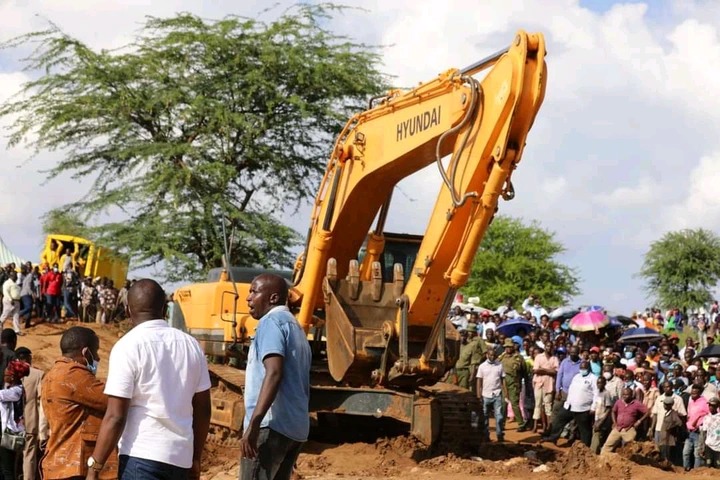 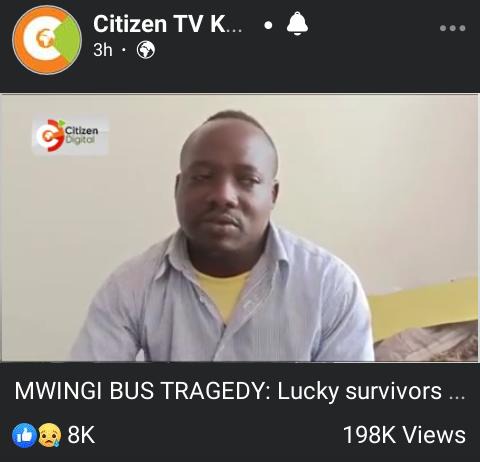 2.Cousin to the Bridegroom 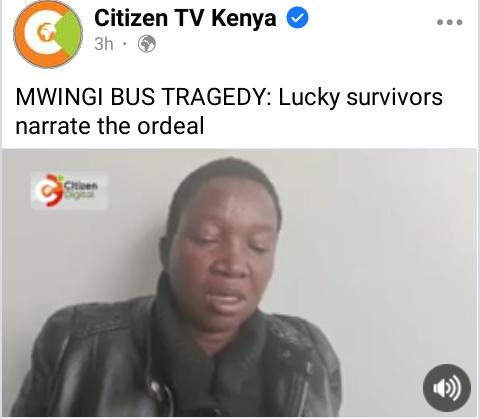 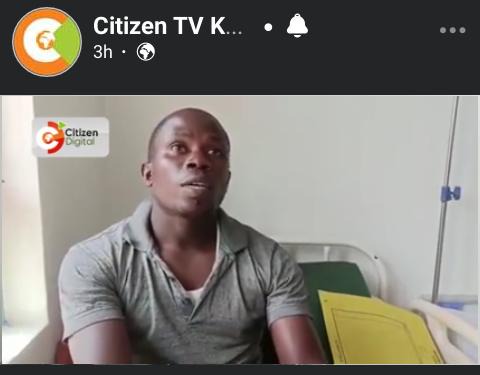 Meanwhile, this comes after the Kitui county boss governor Kaluki Ngilu confirmed that the bus has been from the water and another ten more dead bodies has been discovered from the fate wreckage bus. 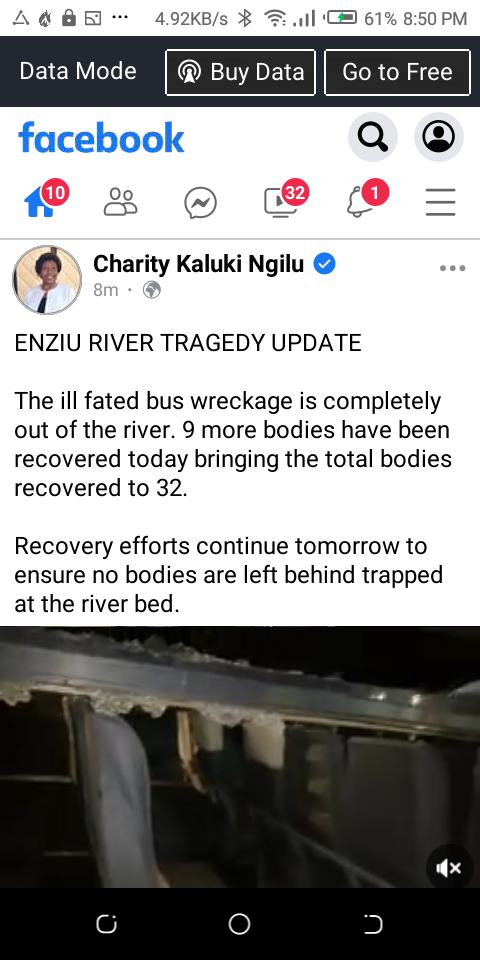 Meanwhile, following the current news their was another body of male aged 27 years old which was also discovered in the wreaked bus after it was deployed. 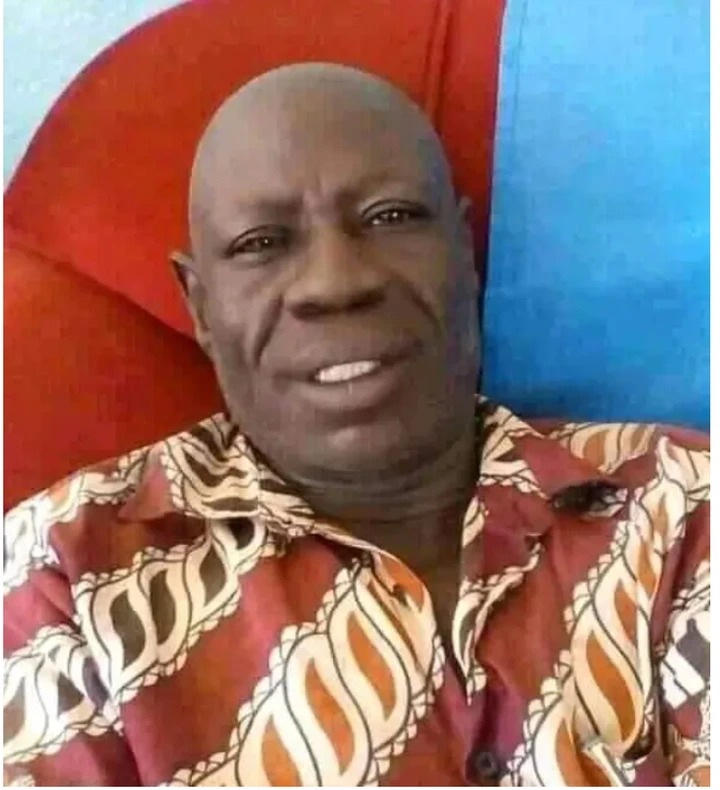 Meanwhile, most of us have been extremely heartbroken by the viral videos making rounds on media about the group that drowned attending a wedding ceremony. It is said that the group had initially avoided crossing the river before two vehicles managed to cross inciting the driver to the bus to give it a try.

Team left-footed vs Team right-footed: Who will win?