Police service has been suffering character assassinations due to bad character from few officers tarnishing the image of police service.

However the service is still proud of officers who are good ambassadors portraying the good image of police service. 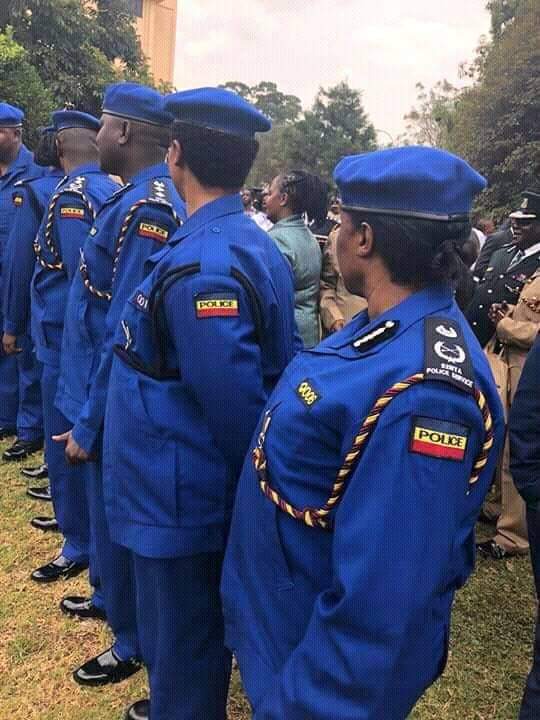 Chief Inspector of Police Albert Kipchumba has been one of the hardworking police officer.

The officer who is dedicated to his job has been warming hearts of many kenyans with his humble character while discharging his duties. 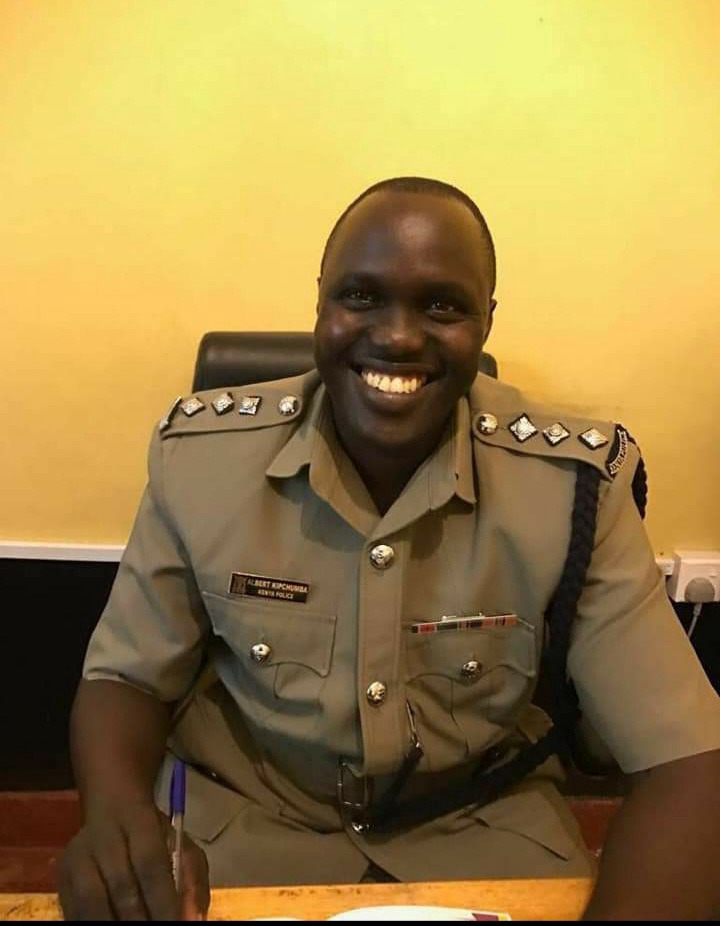 Born and brought up in Sitotwo village Elgeyo-Marakwet county, young Kipchumba lost his mother at a tender age plunging him in hardships his aunt took over the responsibility of bringing him up like the rest of the children. 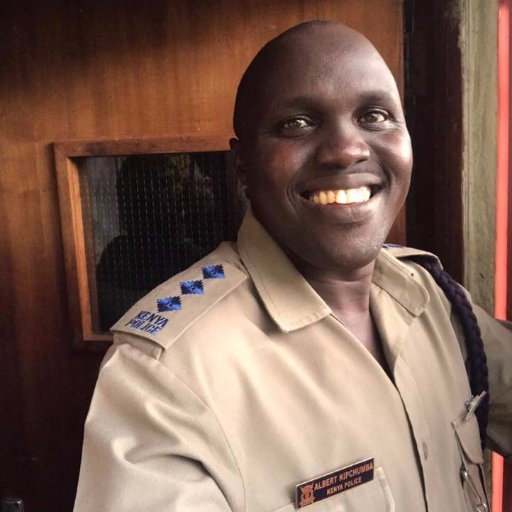 Due to his hardwork Kipchumba was among the best recruits and he was among the winners of award all round during a pass out parade.

After completing his police training and as away appreciating him for his best results Kipchumba was given a chance to choose his working station and he settled for Busia district by then . 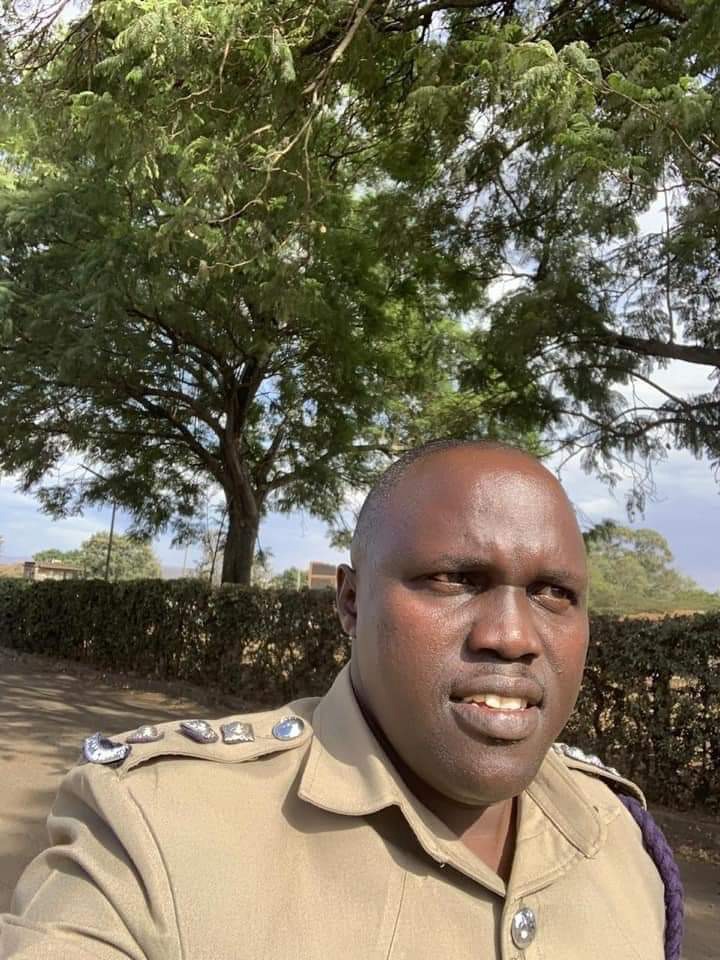 While serving in Busia he got engaged to his fellow officer Esther and they later married in 1997.

As per police routine the officer was transferred to various police stations.

Some years while serving in Eldoret kapsoya police post the illicit brews had become rampant in areas like Munyaka,Chebarus,Chepkoilel among other places and it took Kipchumba few months to eradicate it. 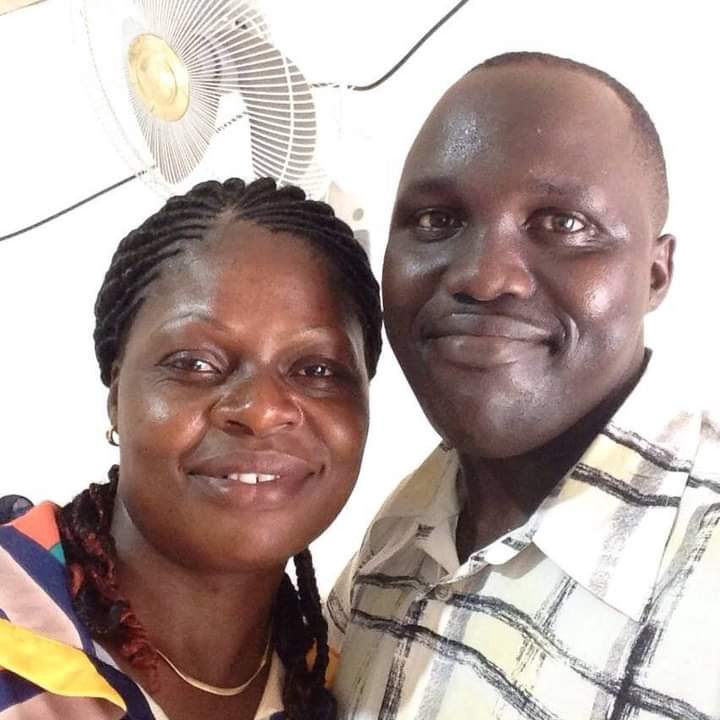 According to officers serving at Kapsoya police by then the officers had been overwhelmed by the drunkards who normally outsmart in running during a raids.

The coming of Kipchumba was a big blow to all illicit brews users as the officer invent a new tricks to arresting the consumers .

The officer took part in morning run exercise as a skills of outshining the fastest drinkers and the trick worked perfectly . 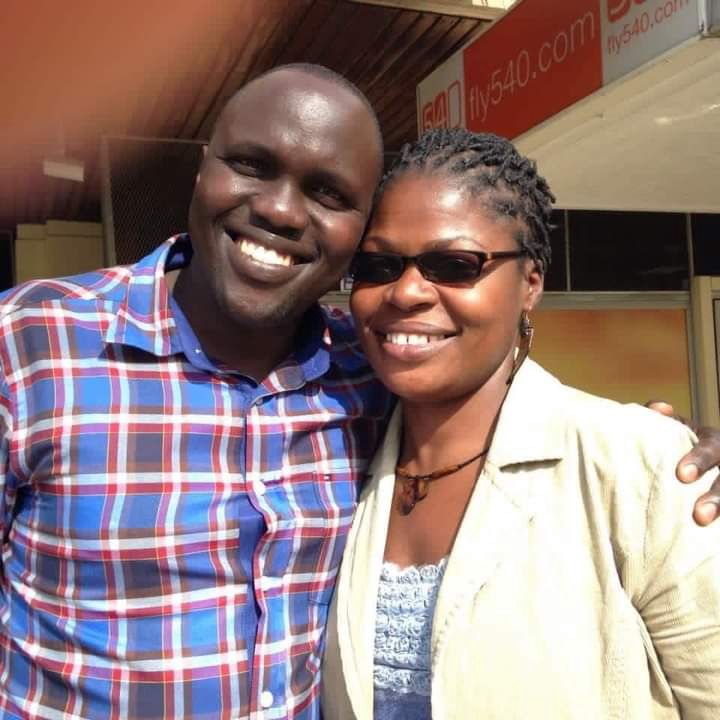 The officer who is now OCS at Gilgil police station is a father of three boys and many kenyans have been heaping praises to him on how he brought up and managed his family. 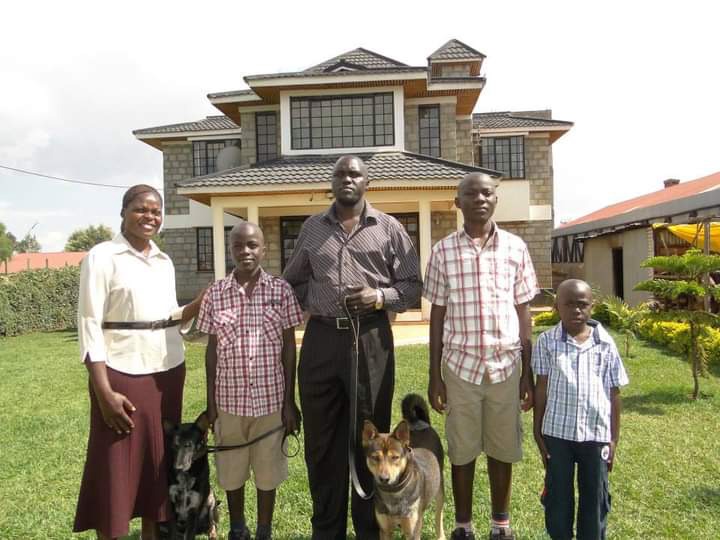 Mr Kipchumba is a source of admiration to many young officers who are in process of establishing their families. 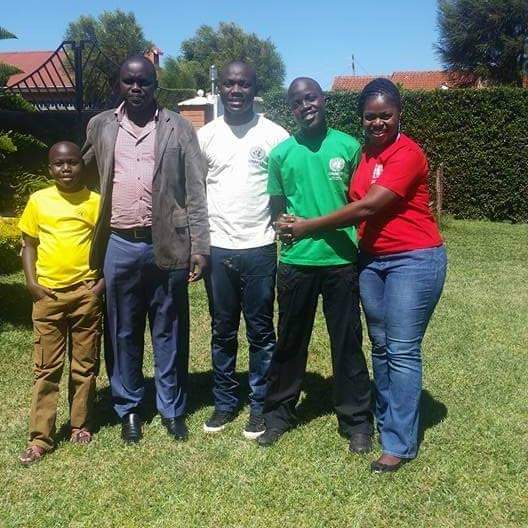