By KrimeExpert (self media writer) | 10 months ago

A few days ago, a woman who is currently working in Saudi Arabia called upon kenyans to help her find her way back to Kenya claiming that she was being mistreated by her bosses. 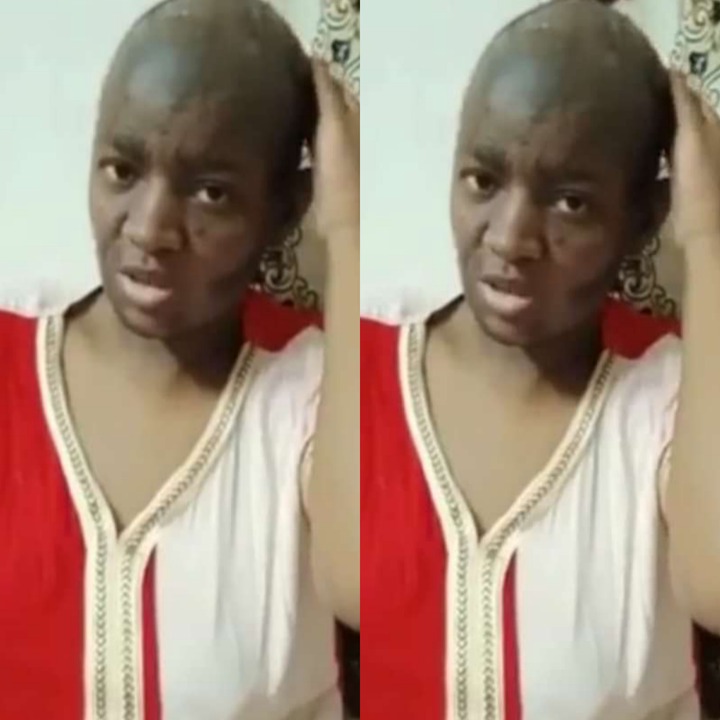 Grace Njeri not her real name went ahead and revealed how several kenyans were getting mistreated by their bosses in the Middle East without having no one to turn to. In her own words, she said that she has received a continuous supply of unprescribed drugs from her bosses despite the fact that she needs proper medication.

Her remarks sparked Alot of mixed reactions from kenyans who accused the government of not listening to its people. According to most Kenyans, they claimed that this cases will reduce if the government Reacts.

However, in what might be considered as Goodnews, an unknown man has allegedly offered to pay for the woman's flight. According to the reports given by a reliable source of information, it has been revealed that they are currently searching for her.

This is happening at the same time when the government of Kenya is on the process of breaking or rather banning all kenyans from going to Saudi Arabia to work. According to the reports given by the government, it has been revealed that the number of kenyans who are dying in Saudi Arabia is alarming.

For this reason, the government is yet to reveal whether or not Kenyans have been banned from going to Saudi Arabia. At the same time, COTU boss Francis Atwoli called upon agencies that take kenyans to work in the middle east to reveal what is happening before they get sued. 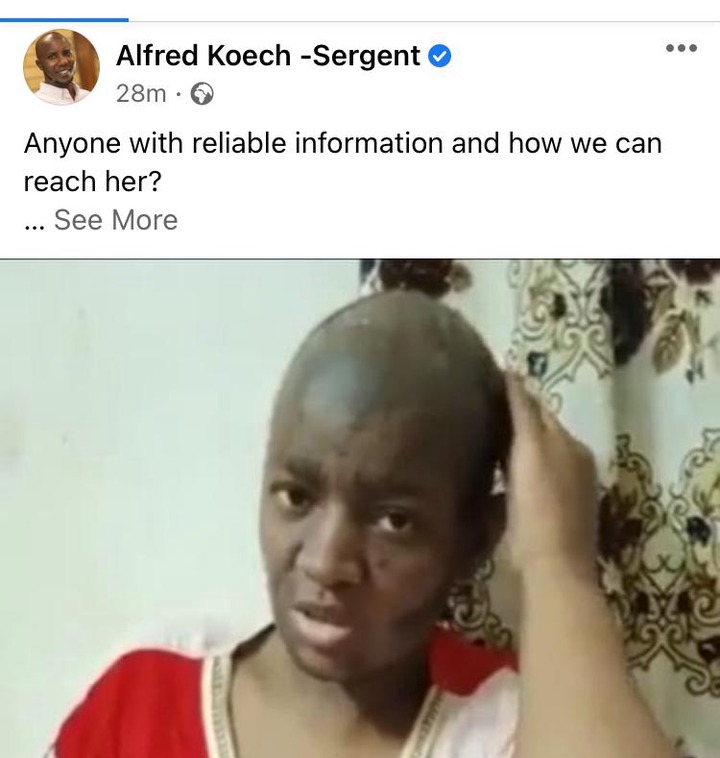 CCTV footage and video of IEBC official who was killed emerges.

Oburu Faults IEBC Chairman Chebukati For Raila's Defeat, Says What He Has Failed to Do For Azimio.

I Did Not Kill, Babu Owino Defends Himself On Allegations Of Involvement In ROs Murder [VIDEOS]