By Shahhhh (self media writer) | 29 days ago

Riziki Cherono who had been accused of being the mastermind behind the death of her husband has been released on ksh. 2 million bond. 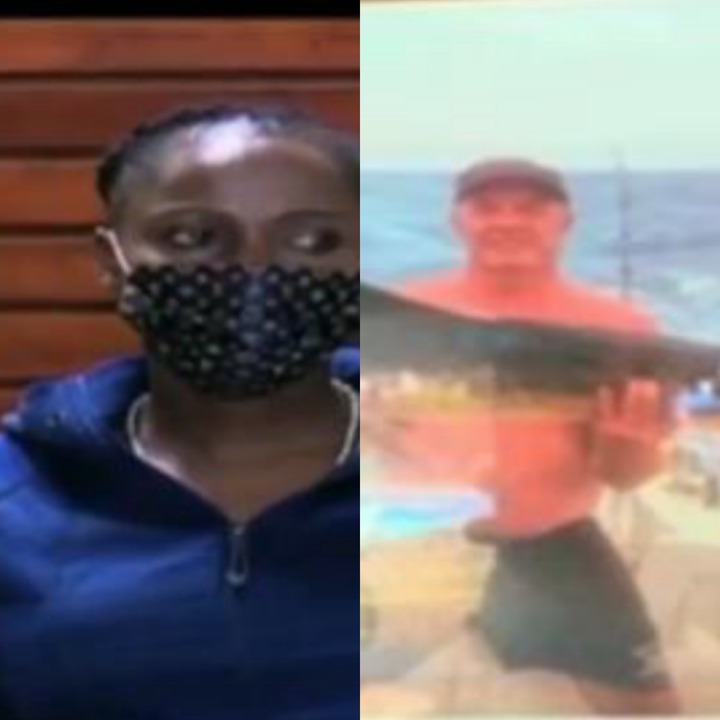 In an incident that several months ago, the deceased who has been identified as Herman is reported to have been found dead in his house under unclear circumstances.

According to the reports given by the woman who had been considered as the prime suspect, she claimed that she was detained by a couple of men who took her and tied her to her Vehicle's steering wheel.

In her own words, Riziki said that she later alerted police officers who after untying her, took her to her house where they found the body of her husband who had been murdered in cold blood with his hands tied.

Riziki was later arrested by detectives from the director of criminal investigations after one of the suspects claimed that Riziki paid them to murder the deceased.

While giving their statements, the woman's children claimed that unlike what she said that the suspects broke into her house, they claimed that she opened the main gate for them.

However, the woman would later deny this charges accusing the detectives from director of criminal investigations of wanting to plant evidence on her terming them as rogue officers who were using wrong means ro hide their incompetence.

According to the reports given by the woman, she claimed that all she told the police was the truth stating that the deceased had allegedly attempted to do things to her which she didn't disclose to the police.

In the latest developments on the same, it has been revealed that the woman has been released by the court of law on ksh. 2 million bond. According to the reports given by Judge, he claimed that the prosecution didn't bring in much evidence. 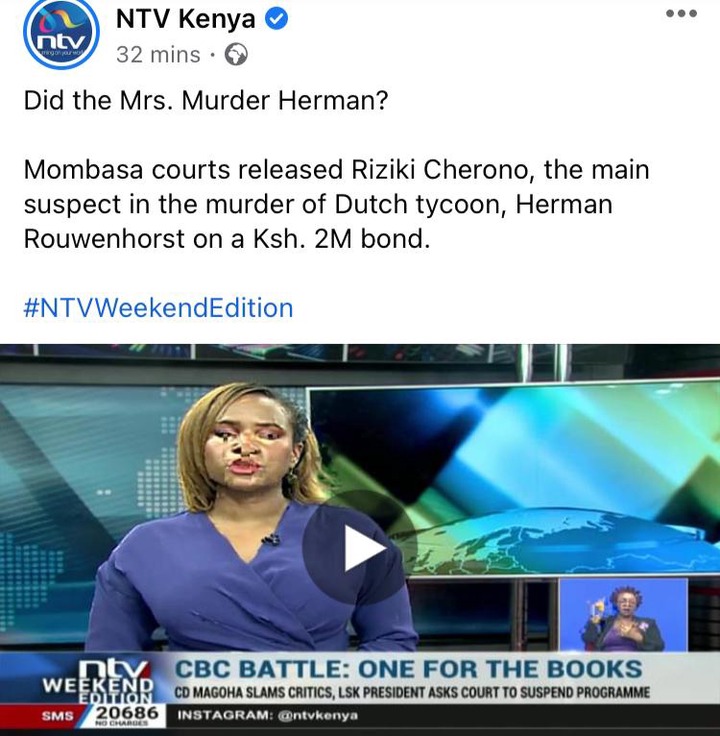 Is It A Sin To Question God?