By TheReporterr (self meida writer) | 12 days

A police officer has been put on the spot after the mysterious death of a male school teacher who is reported to have died in custody under unclear circumstances a day after being arrested. 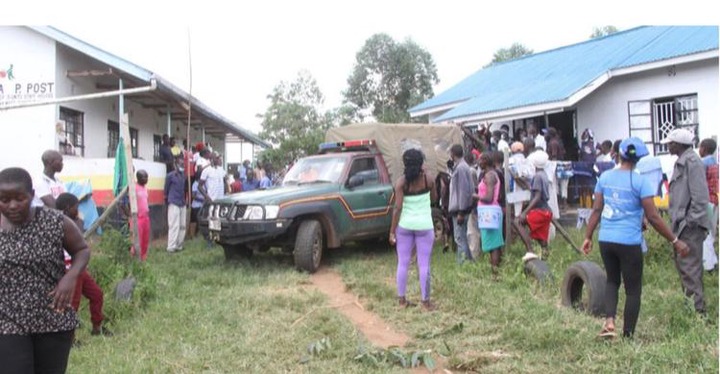 According to the reports given by the witnesses or rather locals from Migori, they revealed that the deceased who has been identified as Henry Wanga was arrested on Friday after an domestic violence with his wife where his wife is said to have reported him after a misunderstanding.

This was followed by a dramatic scene after the officer who responded to the incident rushed to the crime scene after which he took the deceased to the police station for more investigations and questioning.

However, reports given by the family members of the deceased claim that they were forced to try and go to the police station in order to find out what had actually happened between the two couples adding that all they heard was a heated argument before the suspect was arrested.

The were shocked after getting to the same police station only to find out that the suspect had allegedly succumbed to in his cell under unclear circumstances despite the fact that the argument between him and his wife was never physical. Due to this reason, they have called upon the agents from the director of criminal investigations to look into this matter before things get out of hand.

Giving their own side of the story, the family has called upon the DCIs to make sure they carry out an autopsy in order to find the actual cause of the man's death because according to them, he was healthy and fine with no underlying health problems. 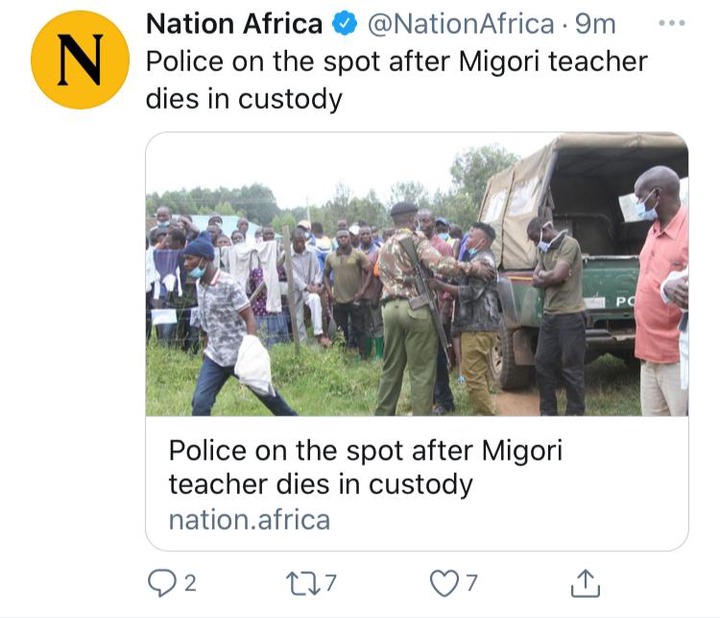 "We Lost Her Due to Complications With The Vaccine", Amina Abdi Mourns Her Grandmother

Five Common Reasons of Why Women Cheat on Their Partners

Joy as a Woman Gives Birth to Quintuplets in Kisii

Popular Governors Who Have Suffered the Pain of a Failed Marriage

4 Mistakes To Avoid in Building Your Dream House