By Sweetwritter (self media writer) | 18 days ago

Drama today engulfed Eldoret town after a man wrestled with the police officers to death after he resisted an arrest over the botched robbery. According to the video, it could be observed that the man fought to death with the three policemen who were to arrest him. 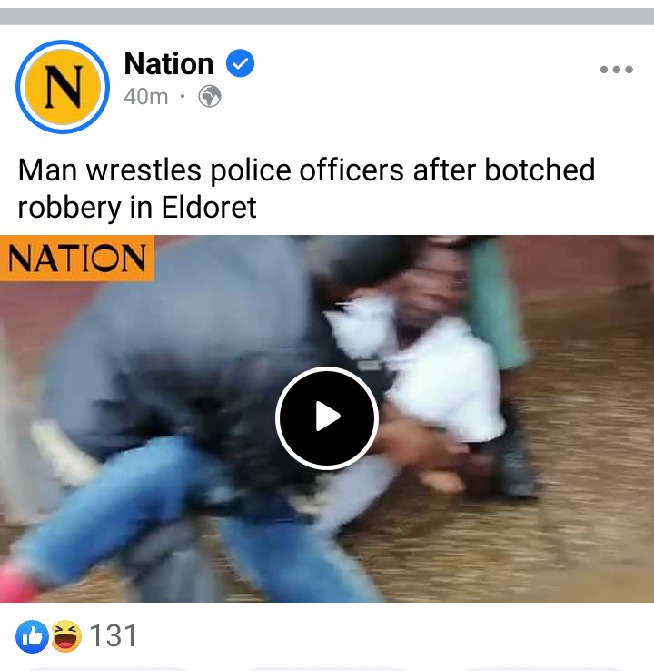 The move attracted the attention of the locals who had to watch for the free drama as he wrestled with the policemen over the matter as they he claims that the officers mishandled him ruthlessly.

According to the video, he forced the three officers to put him down before putting under an arrest. The incident attracted the attention of the locals who stated that the police officers and and the law breakers must obey the constitution on the appropriate of conducting an arrest. The further claimed that the citizens too should obey the law and not to resist against the police when undertaking their duty. 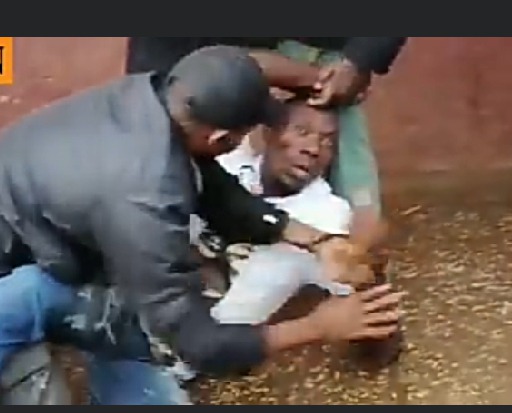