By HabariMotoMoto (self media writer) | 23 days ago

Recently, there was a scene in Mulot area in Narok after mysterious blast was heard. Various news platforms speculated on the blast as it was seen coming near a residential area. 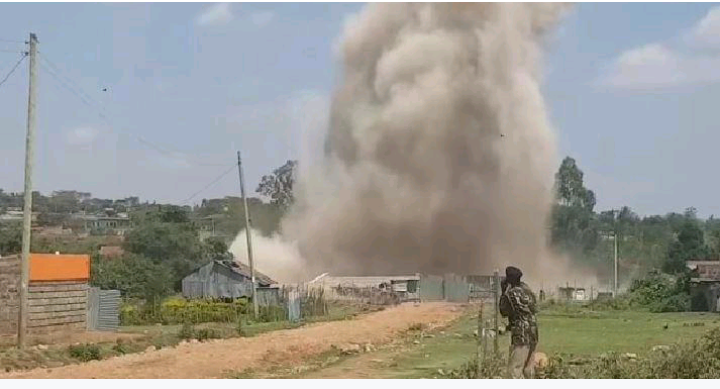 Our sources have revealed the thing behind the explosion. According to residents, the blast occured due to explosives being used to break rocks which would be used for construction. In a video shared by a journalist, it showed a huge blast, a chief and animals are seen behind the scene running for safety. The story was shared by Jalang'o and Kenyans came to criticize him after saying it was a 'huge and mysterious explosion' adding that residents are in fear. It happened after an explosive was used to break rocks which would be used to construct Amalo river. 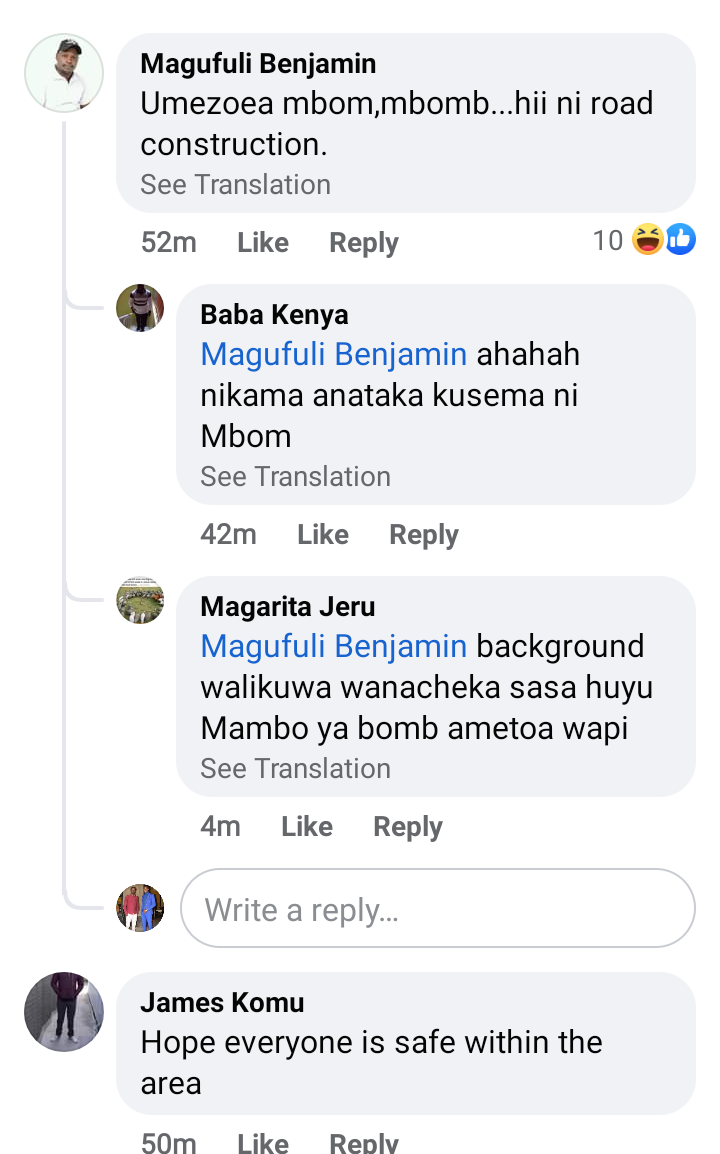 Mulot is an area between Bomet and Narok County. Both the Kipsigis community and the Maasai meet in the area for economic activities such as cattle trade. The quarry near the town has been helping in various construction activities in both counties. 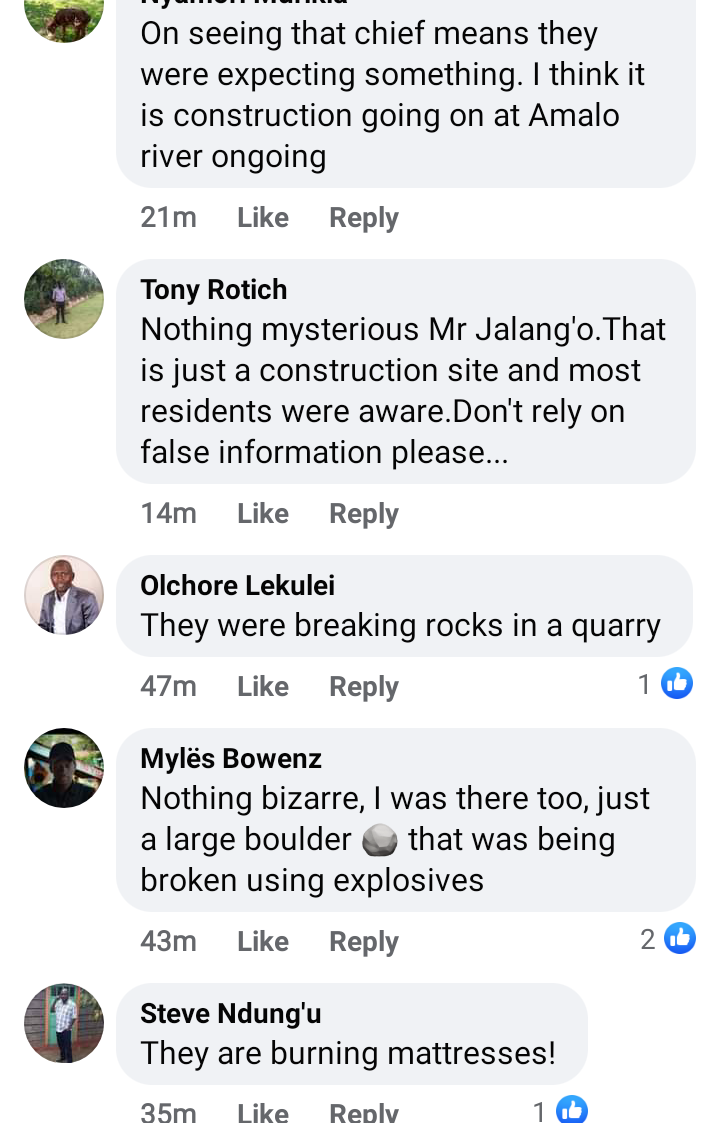 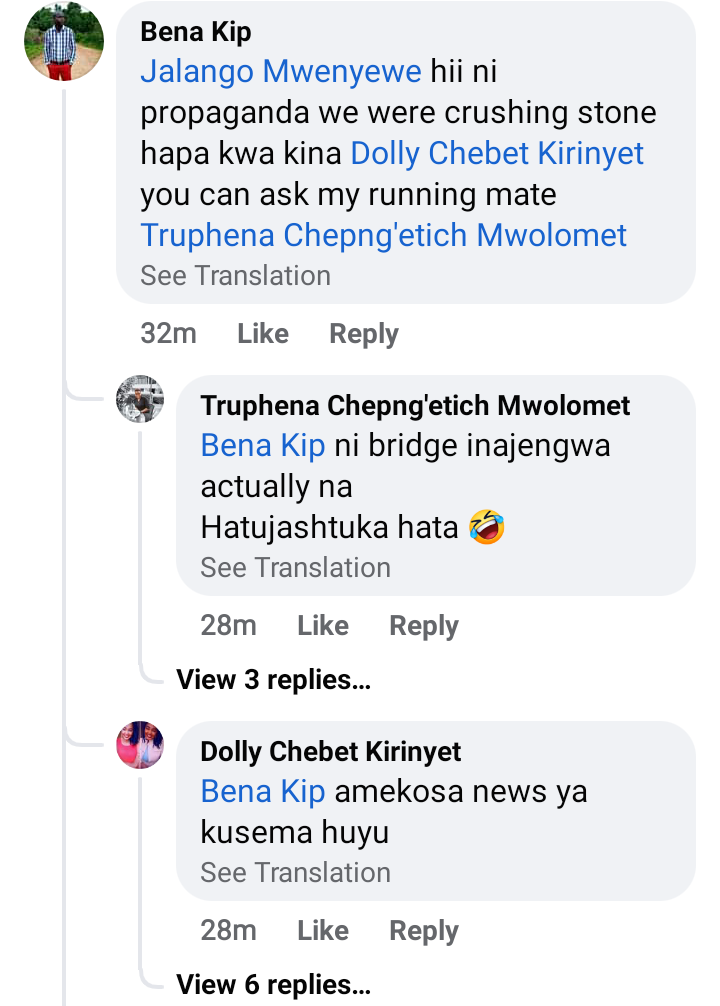 Signs God Is Telling You To End Your Relationship

Here are 5 ways to avoid being broke after your are rich.