Kamotho and Virginia's son by the name Nyanyu has confessed how his step mother Tabitha forced him to confess that he had poisoned her son yet he did not. 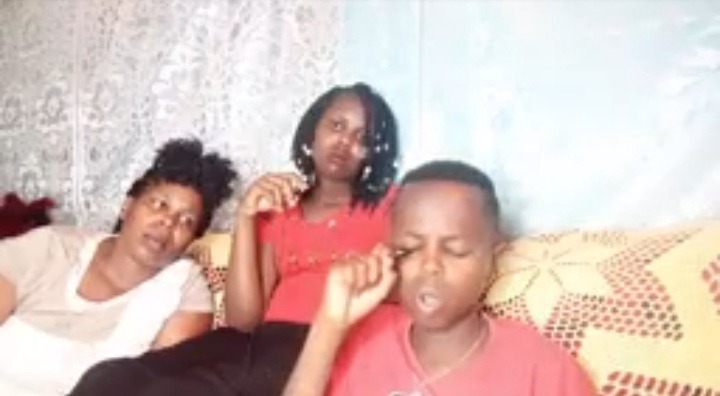 According to Nyanyu Tabitha even called the police officers on him to arrest him where she accused him of poisoning her son yet she knew she was lying to the authority.

Nyanyu claims Tabitha also mixed some poison in a bowl and asked him to show the police officers and confess he committed the heinous act where he claims she had been threatening him if he never confessed. 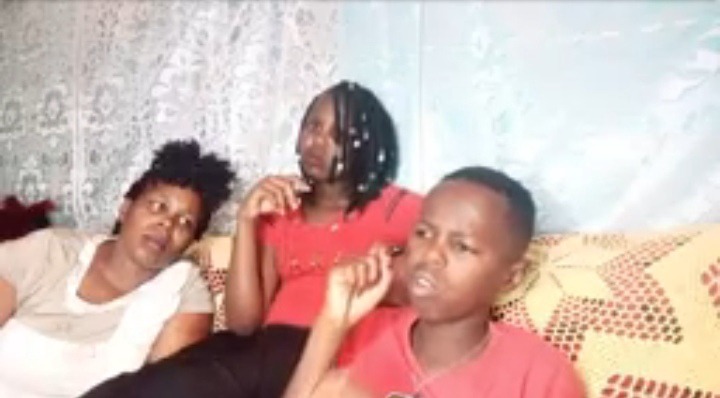 Nyanyu was arrested for a mistake he never did where he claims his father Kamotho almost killed him after he tied a rope around his neck ready to hung him and this made him to confess he poisoned Tabitha's son yet he did not. 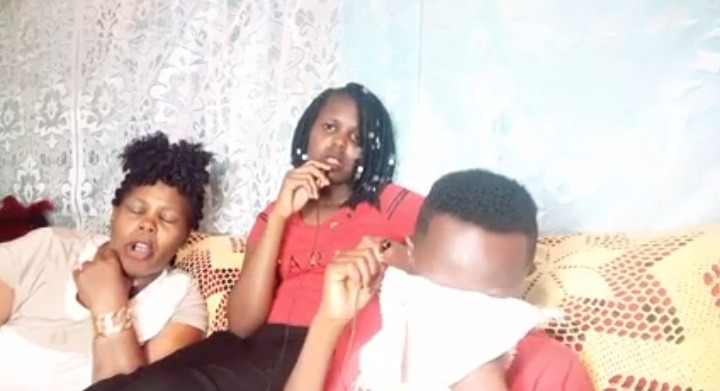 Virginia claims that she has nothing to say but no child should pass through what her children passed while they in the hands of Kamotho and Tabitha.

"I Have A Son With My Cousin" Kabi Wa Jesus Finally Opens Up.

Reactions as Sonko Posts This Photo, Claims That he Will be The Longest Serving President.

'What Are You Trying To Show Fans,' Harmonize's Ex Girlfriend Questioned As She Shares This Photo

"I Am The Father", Kabi Wa Jesu Admits He is The biological Father Of Abby