Incidents of fathers killing their children and then committing suicide have been on the rise in the country with the government urging men to seek other dispute resolution mechanisms when they are at loggerheads with their loved ones instead of resorting to such means. 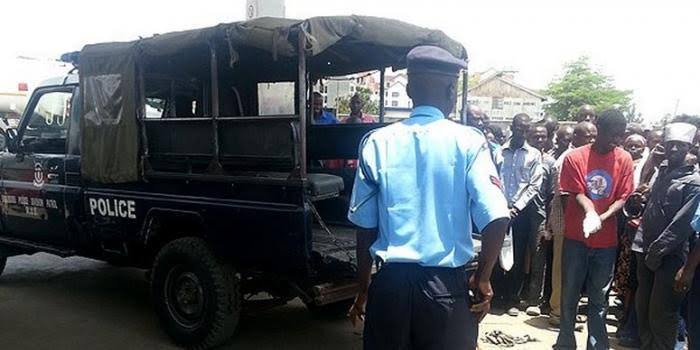 A few days ago on Sunday, a man is said to have poisoned his three children from whom two died before he committed suicide himself and it was found out that he had trouble with his in laws over his wife who had left him.

This morning, according to reliable reports from Daily Nation Newspaper, a man from Moyale is said to have killed his two children in cold blood before hanging himself under a tree.

The man, who has been identified as 40-year-old Raymond Kyalo Mutisya, killed his two kids aged between seven years and ten years respectively before he took his own life.

According to Moyale Police, Raymond Mutisya is said to have reached this conclusion after differences with his wife who is of Ethiopian descent emerged.

Raymond is said to have separated with his 28 year old Ethiopian wife before committing the beastly act on Monday.