By odeh_adenureh. (self meida writer) | 1 months 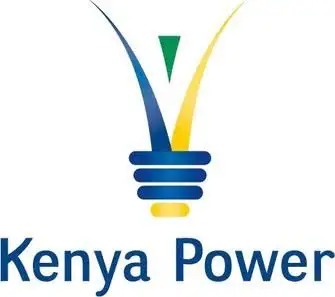 Kenyans have been complaining about the frequent power outages during the rainy seasons, due to the continuous situation experienced almost during every rainy seasons, some Kenyans insinuated that the company doesn't like its power lines being rained on.

The Kenya power company is known to have been making every effort to provide the whole country, their customers, with uninterrupted electrical services but sometimes there might be some conditions which may be beyond their controls to prevent power outages.The electricity distributor noted the problem and concluded that the following were the major causes of electricity black out during the rainy seasons:

The Major Causes Of Electricity Outage 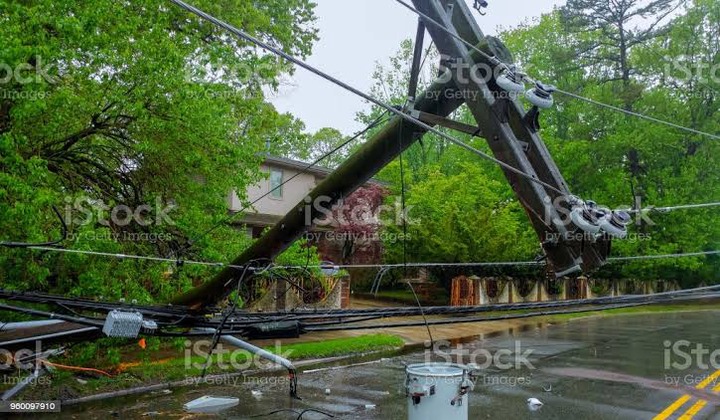 The rainy season is always accompanied by the high winds, lightening and even floods which always cause a few conviniences. During the storm, the power poles are vulnerable to lightning strikes while strong winds can snap off the tree branches and down the power lines causing the outage. 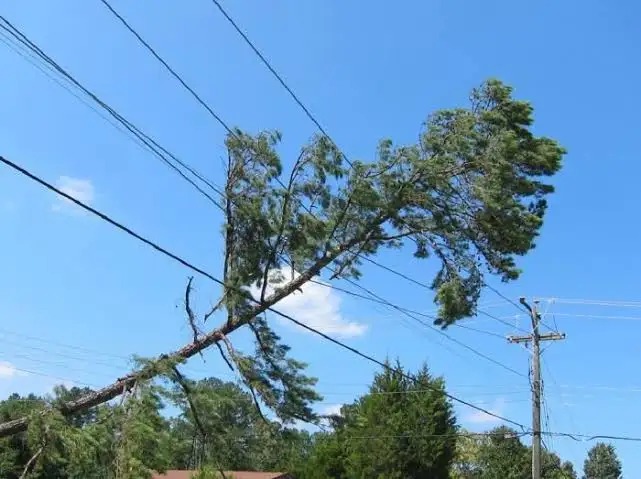 According to Kenya power, areas that have been densley populated with trees are more likely to experience the power outage. This is because, the wet tree branches touchng the power lines creates a pathway for electric charge to flow between the power conductors to the ground leading to short circuit which inturn causes the power outage. To avoid this, circuit breakers or other protective equipments are always designed to cut off the power until the crews remove the tree and reset the equipment.

Inlight of the threat trees pose to power lines, The Kenya Power Company has given caution to people against cutting down trees that are along the power lines to avoid the risk of getting electrocuted. 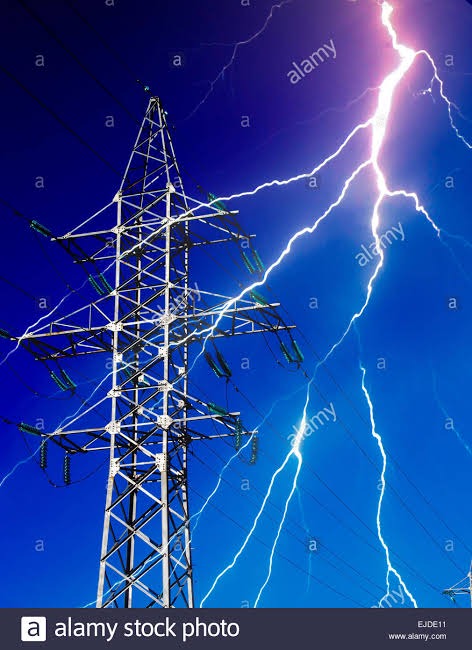 This one occurs when there is drastic temperature variation and it interrupts power when the ligtning contacts the power line structures. It can always be prevented byby erecting lightening arrestors at strategic places on the lines to protect critical switching and voltage regulation components. 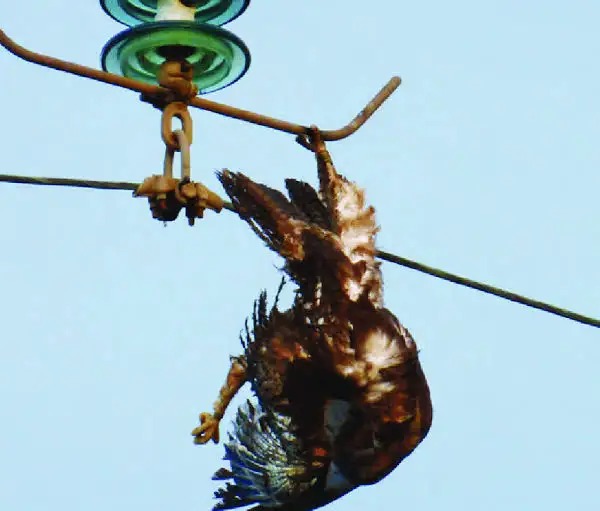 Some animals may come into contact with the electricity equipments and this may result into a sevice interruption.

From time-to-time, the equipments are regularly maintained and updated for service efficiency. The transformers, cables, switches, connectors and many others may require replacement and by doing this, it triggers power inturruption. 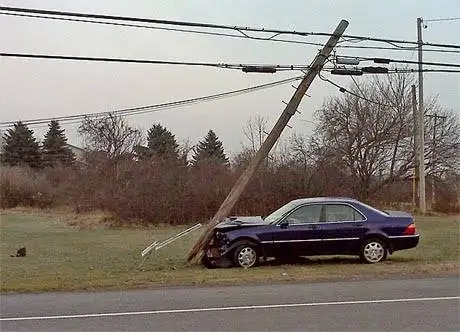 It may occur when a vehicle accidentally hits and damages power equipment, that is, the power lines and transformers hence disrupting the power supply.

Incase of power interruptions, Kenya Power have been giving prior notices hence the list of areas that would face the power outage. This is always done to allow maintainance or some sort of repair.

Due to electricity vandalism.

In some cases, electricity gets vandalised by some few individuals or firms. Vandalism jeopordises individual's safety as this may lead to loss of electricity to the entire community.

Kenya Power Limited Company urges you to call 811 before carrying out any gardening or digging project, because, underground cables are always disturbed and also to prevent electrocution.

Precautions To Be Taken To Avoid Damage Of Equipment Or Loss Of Life Whenever There Is Power Outage.

Turn off all the lights except the one that is outside to help the crews notice that the power has been restored.

All the electronic equipments should be turned off to avoid load issues when the power has been restored.

Use power sparingly and avoid system overload because this may cause further outages.

Keep your refrigerator and freezer closed as much as possible, the contents should be good for 24-48 hou4s if the door is closed.

When you have a standby heating unit, ensure that it is properly vented and turn it on before the house gets too cold.

For further reports Dial *977# or through its mobile app.

Content created and supplied by: odeh_adenureh. (via Opera News )

15 Must Win Games For Super Saturday

"Maintain This Body": Admirations As Joyce Shared This Photo

The Interesting Reason Why Coins Are Made With Ridges