By Rasheedy (self meida writer) | 7 days 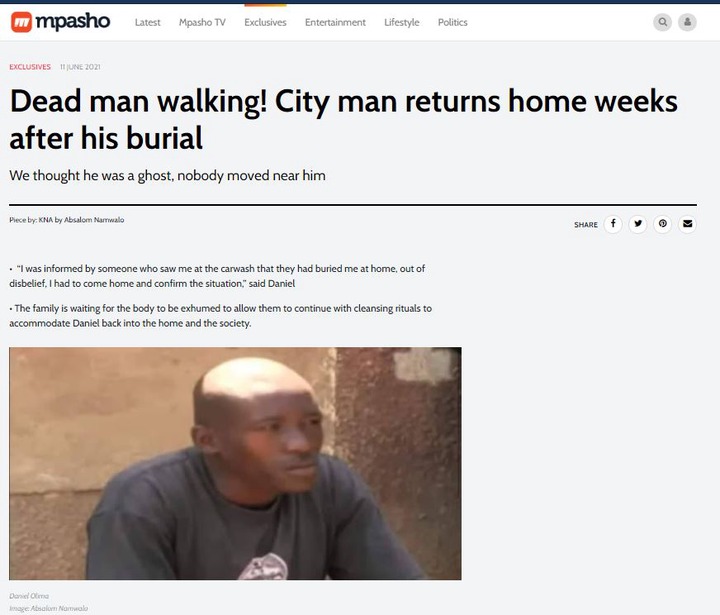 On April 29, police shot and killed Daniel Olima, a 26-year-old man suspected of being involved in illegal activity. His family in Apokor village in Teso North, Busia County, visited the morgue after learning of his alleged death, mistakenly confirmed that it was him, and proceeded with the burial, but on Saturday, June 5, 2021, a shocking incident occurred, in which the person who was allegedly killed and buried was spotted alive. Benjamin Ebere claimed, "We assumed he was a ghost, and nobody moved near him until his mother proved he was his son." Daniel stated he was taken aback when he learned he had died and been buried while going about his normal business. 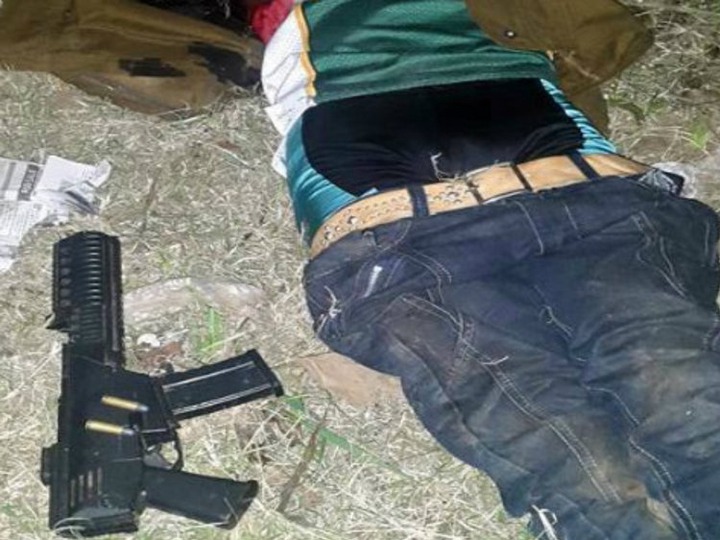 Daniel stated that he was informed by someone who saw him at the carwash that he had been buried at home, and that he had to go home and clarify the matter due to his skepticism. Nobody wanted to embrace a man they thought had died, so he was met with cold reception at home. Daniel currently is living in a neighboring market, waiting for Iteso rituals to be done in order to reintegrate him into society. Residents of Apokor area in Teso North, Busia County, are terrified as they try to figure out who the notorious criminal who was purportedly shot by police and whose body was buried is. Thugs invaded Angurai Market on April 29, according to police. 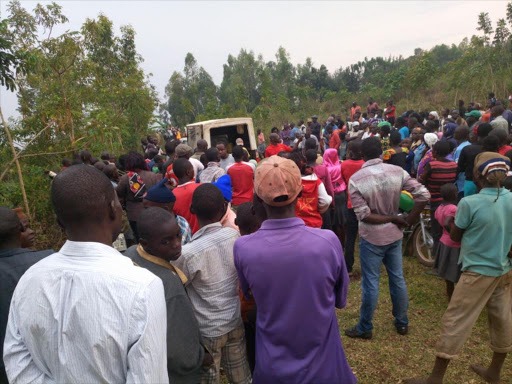 Okale, a villager stated that fortunately, police officers arrived in time and killed one of the suspects. This suggests that whoever was buried was not the thug. He would want to ask police officials in Teso North to find out who was shot dead and who his collaborators are so that we may put this subject to rest once and for all. The family is waiting for the body to be unearthed so that they can continue with purification rituals in order to reintegrate Daniel into society. 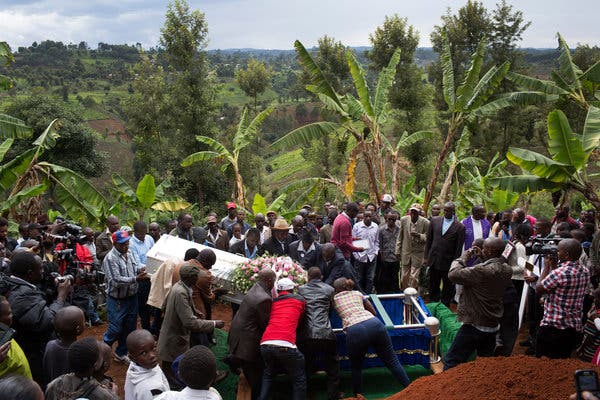 How To Make A Man To Be Attached To You

Photos Of Willis Raburu's New Girlfriend Which Everyone Is Talking About

Echesa: Luhya Community Members Declare That They Must Be In DP Ruto’s Government In 2022