"I Was Taken to Mental Hospital After Introducing Girlfriend to Parents," JKUAT Student Narrates

By MartinMurigi (self media writer) | 1 year ago 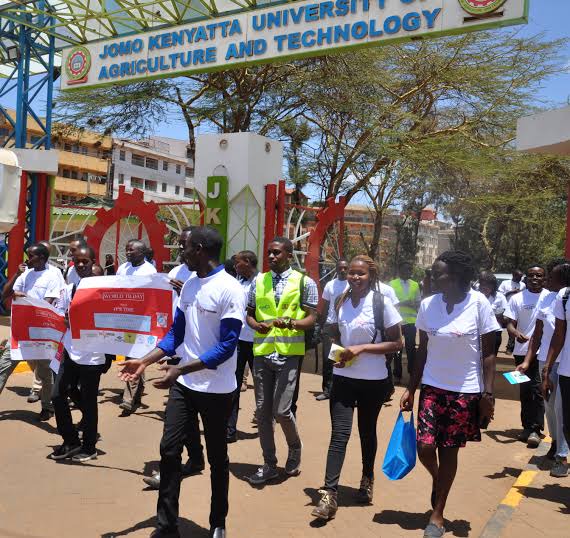 JKUAT students at a past event. [Source/JKUAT]

A 25-year-old Jomo Kenyatta University of Agriculture and Techology (JKUAT) has given up hopes of marrying a chaste girl in the country.

Brian Kibet Bera, a Mechanical Engineering student, confessed he has been looking for a 'pure' girl to take as his wife amidst huge opposition from his parents who argued he could get distracted in his studies.

"My parents have prevented me many times from marrying. They thought that if I married early, I will not complete school," he wrote on Facebook. 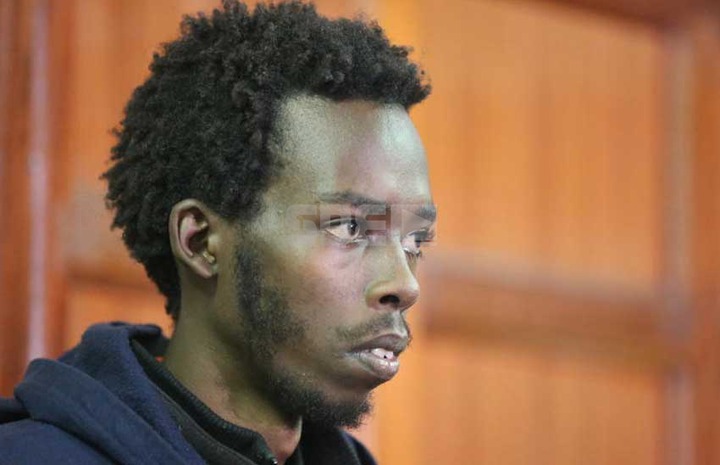 The varsity student who hails from Kitale, Trans Nzoia County, narrated how his parents tricked him last year after he got engaged to girl who accepted to be his wife.

"In January 2020, I found a beautiful 17 year old Kony virg1n who loved me and I loved her. I told my parents to ask the girls parents to give me their daughter as a wife," Kibet recalled.

"My parents together with the girl's parents tricked me. They told me they were going to rent a house for me and my young wife in a far away place called Moi's Bridge, in order to prevent the villagers from reaching us because the girl was in High School, form four. I asked them to rent a house for us in Bukwo Uganda. They said, "the girl's grandparents and most of her relatives live in Bukwo"," he recounted. 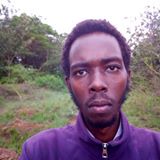 Kibet said he surprised when they boarded a vehicle at the John Power stage towards Moi's Bridge, the town he was to live with his 'wife', only for them to land at Moi Teaching and Referral Hospital (MTRH), Eldoret.

His parents told the doctors that the student was mentally ill and together with his girlfriend, her parents, left him at the hospital where he stayed for over two weeks. 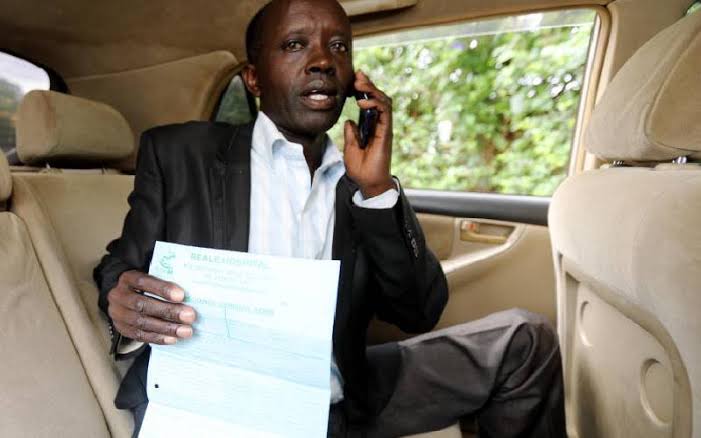 "I was admitted at MTRH Mental Hospital for 17 days from January 4th 2020 to January 21st. Nobody came to visit me at the mental hospital all those days," Kibet said.

He was discharged two days before he appeared in court on January 23 over an ongoing case he is facing. 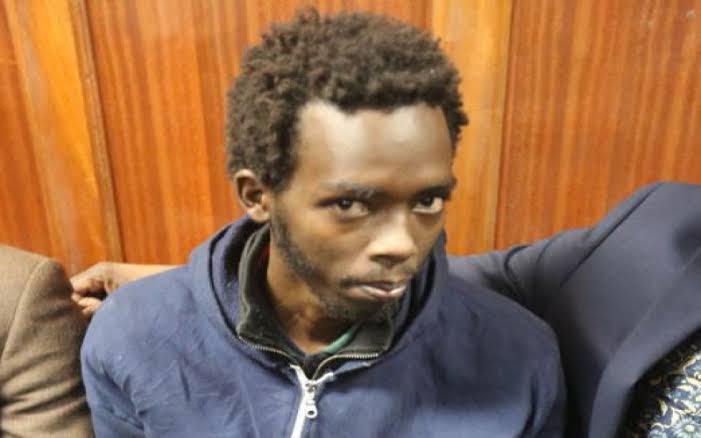 Brian at a past event. [Source/The Star]

"Were it not for the court case, I could have stayed at the Mental Hospital for even 6 months without anyone visiting me," he stated.

Kibet has since run away from his home to Uganda and is now planning to relocate to Ethiopia where he is hopeful of getting a pure girl to marry.

"Two is better than one. However, because I am alone, I don't have strength to work at all. I have fallen and there is no one to lift me up," says the stressed student. 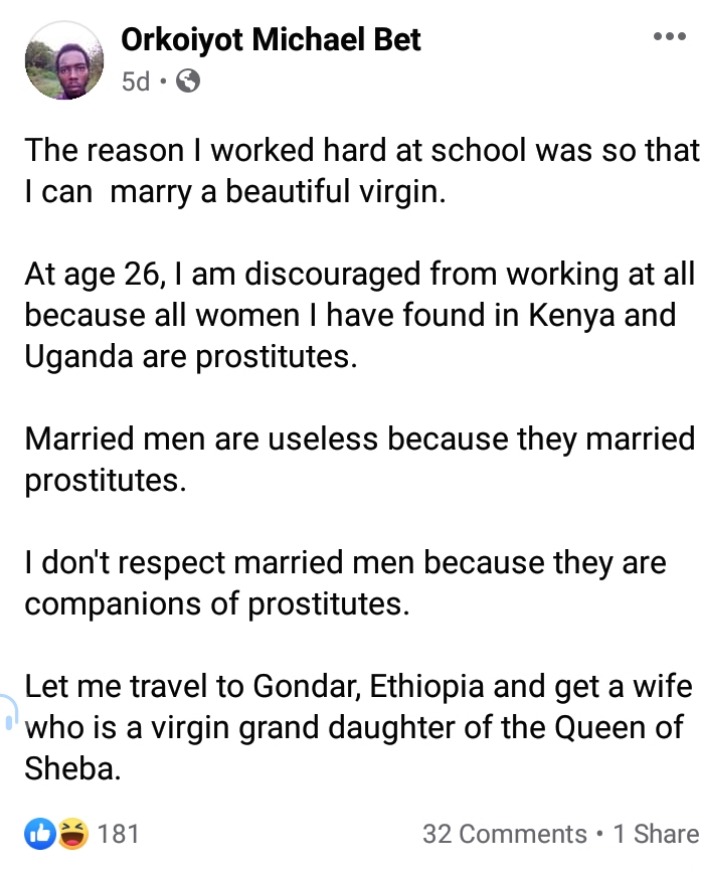 Kalonzo Musyoka Reportedly Set To Return To Azimio, But Only If Azimio meets The Following Demands