By InnohJohn's (self meida writer) | 15 days 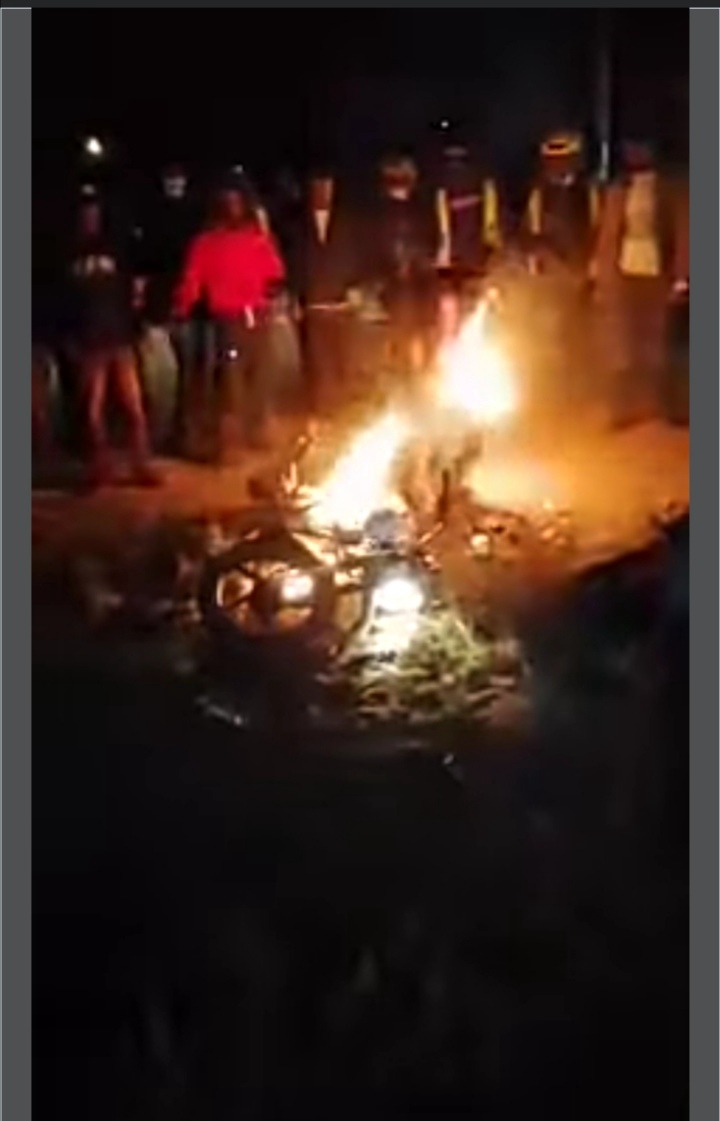 According to the reports is that, in Makongeni Thika town there is increase of phone snatching by young men who are said to be using motorbikes as their gateway to escape after robbing the public. 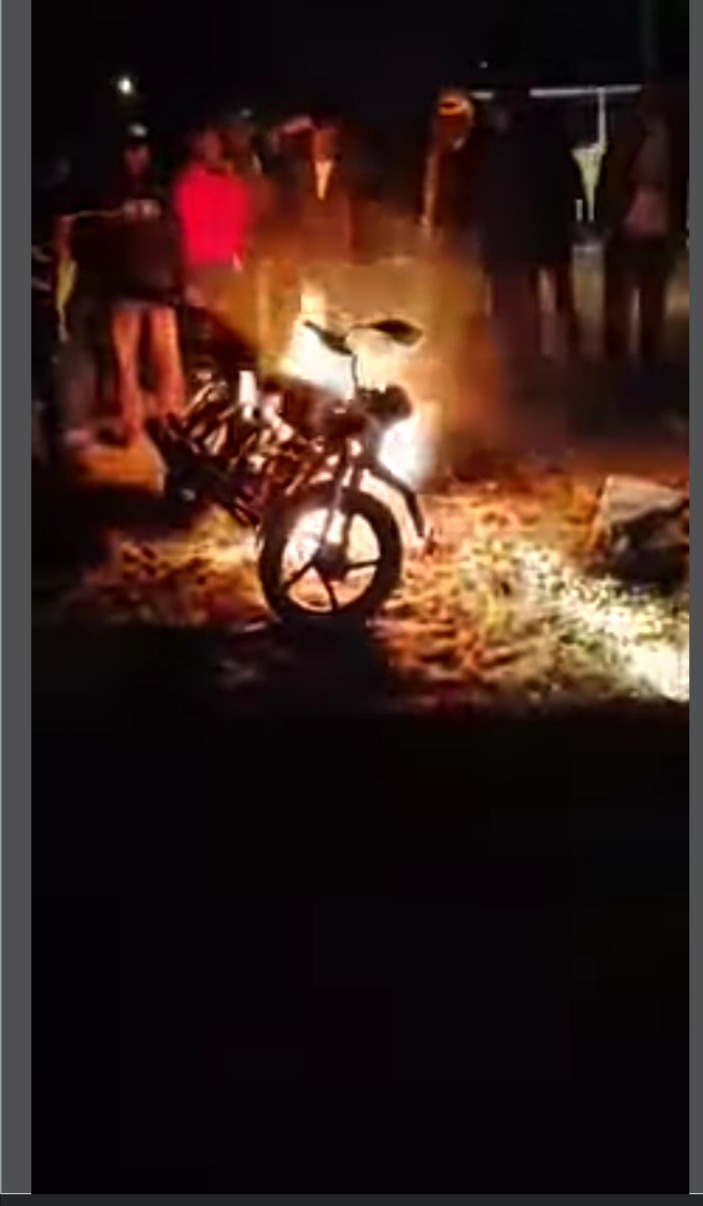 This comes after two incidents were confirmed from the area, when one of the suspect was rescued by police officers yesterday from the hands of irate mob who were almost killing him.The suspect had snatched phone from one of the residents, where Boda boda men managed to catch him. 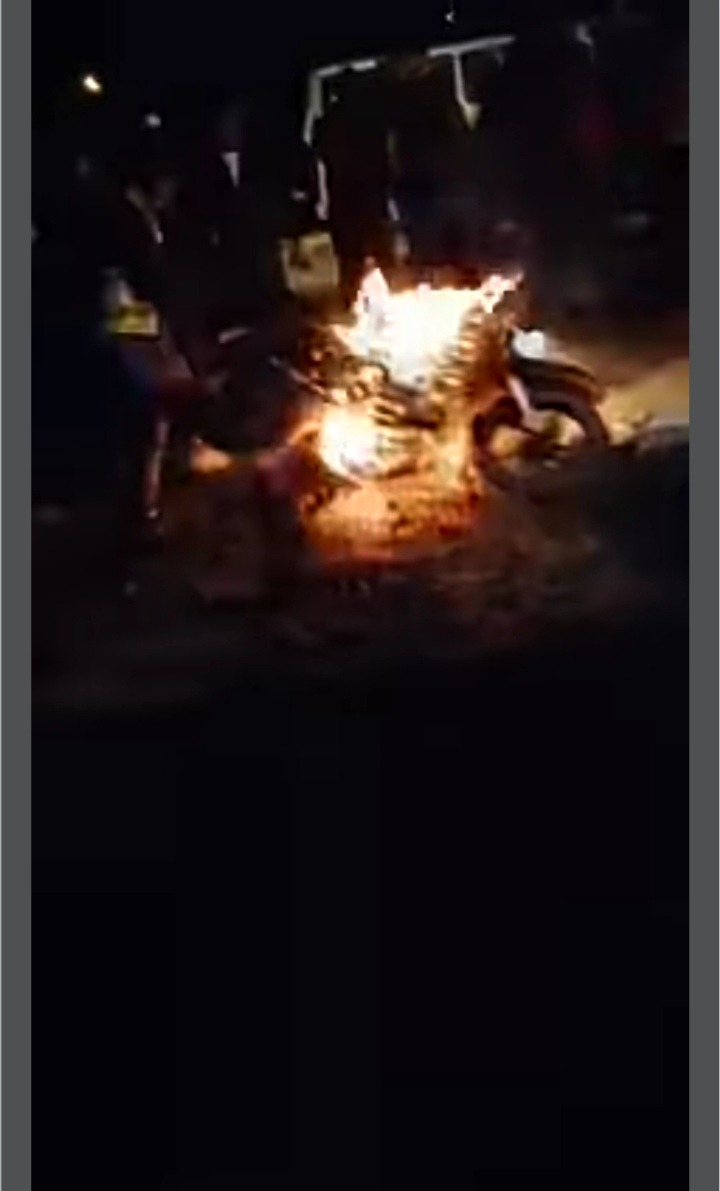 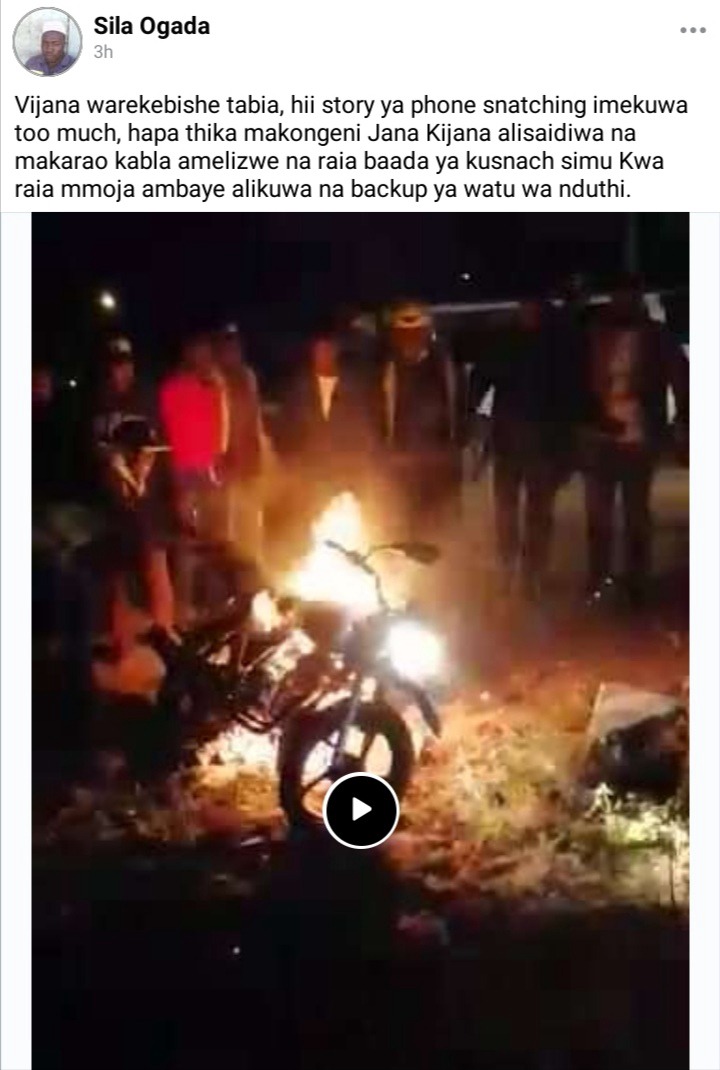 The man was pleading with the mob to forgive him but his efforts fall on deaf ears, since no one listened to him. He has served as an example to others who are doing the same.I think these people they don't even deserve rescue from the police since they are harassing the public.

“Harakisha” Kiambu Man Last Words to Employee Before He Died in Lodging, Spent Night With a Lady

How Much Fruit Should You Be Eating?