The overall goal of the National Task Force on Police Reforms is to transform the police service into an efficient, effective, professional and accountable security agency that Kenyans would trust with their safety and security.

Few months ago, a police officer was booked with three indiscipline counts following an altercation between him and a senior female cop.

Constable Newton Chebii of Akila Police Station in Langata, was accused of disobeying a lawful command from a senior police officer, using insubordinate, disrespectful language against an officer of senior rank and knowingly making false complaints against the senior officer, affecting her character.

In return, Chebii filed a complaint against his boss over what he termed as overstepping his mandate by ordering him to chase away cows that had trespassed into her residence. 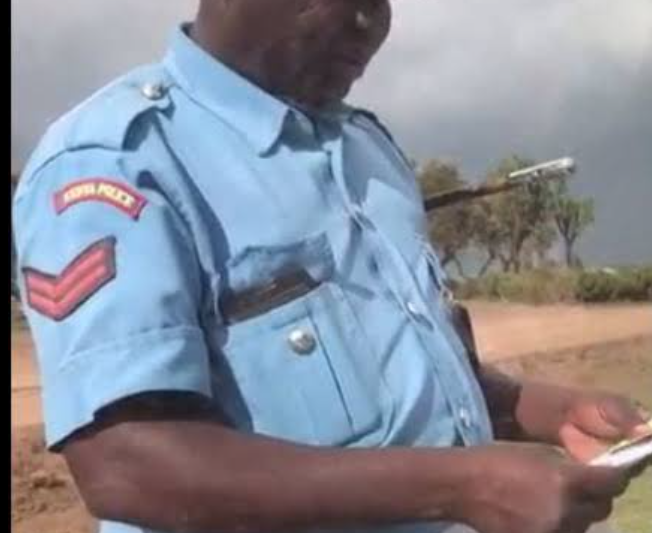 According to reports, Chebii has been sacked from the service. The officer is alleged to have constantly differed with his bosses.

The officer is also accused by his colleagues of making controversial entries in the Occurrence Book (OB) and sharing the same on social media.

Following his sacking, the officer will be reporting on a weekly basis to Kapsowar Police Station which is located in his home area. He was also asked to surrender an appointment letter that was given to him when he joined the service.

To address cases of mistreatment in the service, the NPS has established other organs that have been tasked with overseeing the welfare of all cops.

Costly Mistake by A Matatu Driver Along Thika Road