The director of criminal investigations are currently holding into custody a doctor along with a female police officer from Nakuru who allegedly have some vital information about the ongoing search of the police. 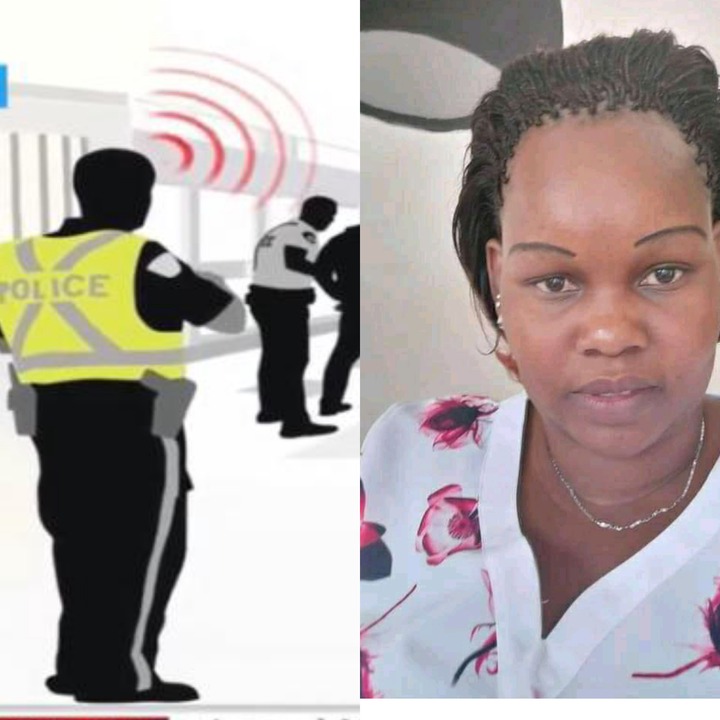 According to the reports given by the director of criminal investigations, they revealed that the phone signals of the suspect now shows that she is on Kericho moving around while at the same time disguised for her not to be recognized.

However, another female police officer has been put on the spot for allegedly speaking with the suspect in a conversation which lasted for about 15 minutes a few hours before the suspect committed her first crime of murdering a police officer.

Reports have it that the female police officer whose name was kept hidden for security reasons is currently being held withing the headquarters of the director of criminal investigations in attempts to find the details between the two.

34-Year-Old Caroline Kangogo has been on the run for the past one week after he allegedly murdered two men under unclear circumstances. According to the reports given by police officers from Nakuru, they revealed that she became the suspect after a fellow police officer was found dead his vehicle. 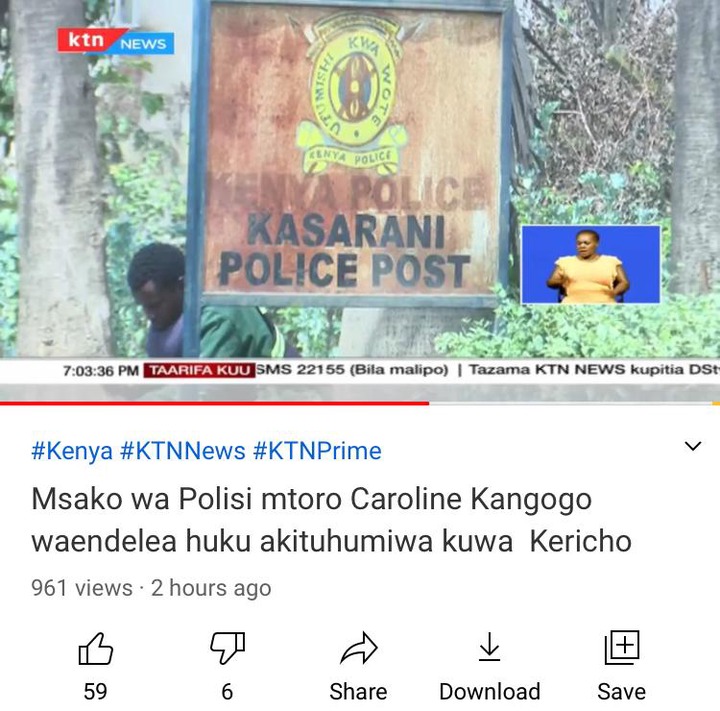 Angry Residents Goes Ahead To Burn Another Police Vehicle

My Friend Splashed Acid On My Face She Accused Me Of Having An Affair With Her Hubby, Lady Narrates