Who is She? Details Emerge on The Identity of A Mystery Lady Whose Photo Has Raised Eyebrows Online

By Chitchaudakuzone (self meida writer) | 14 days

A photo of a mysterious lady has emerged online with speculations spiralling all over social media that she is a 'mistress' to a top politician in the country. The photo has been making rounds online with some social media users spreading the accusations, along with additional speculations that the lady had accompanied a certain top politician in Naivasha yesterday. What fuelled the shocking claims was not the beautiful green landscape that was captured on her photo but the military helicopters on the background.

It was in no doubt that the mysterious lady was flown in to Naivasha,Soysambu conservancy to be precise, by the military chopper raising eyebrows and curiosity on the identity of the lady. 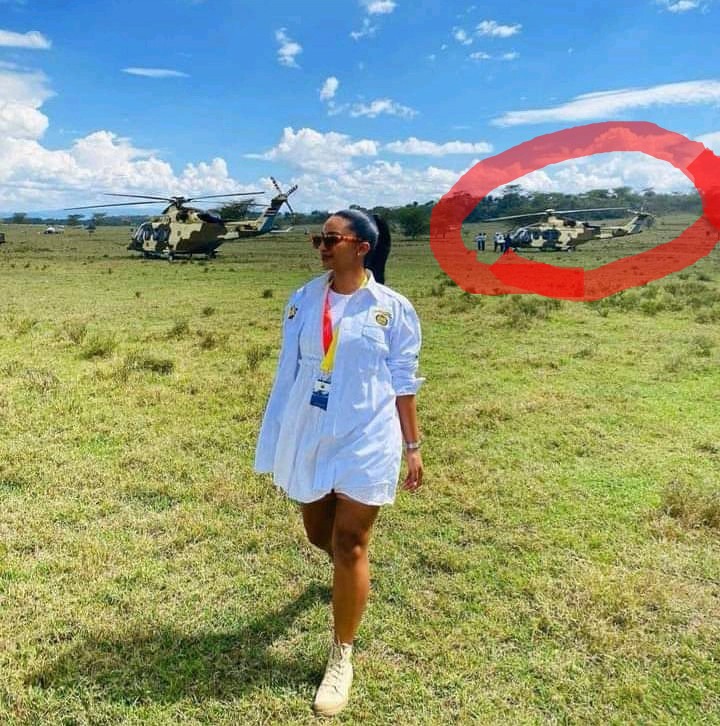 While the rumour mills elicited speculative drumbeats around, "Who is she?" and "Who is this lady?" from online users,some believed that the mystery lady was CS Amina Mohammed's daughter.

"This is Amina Mohammed's daughter at Soysambu," one online user wrote.

"I see nothing wrong with her using the military chopper.The mother is a CS and CSs are not restricted in using them.Maybe she had travelled with her mother," another one wrote.

The photo also made the lady a target by the online trolls accusing her of "using public reources for fun". 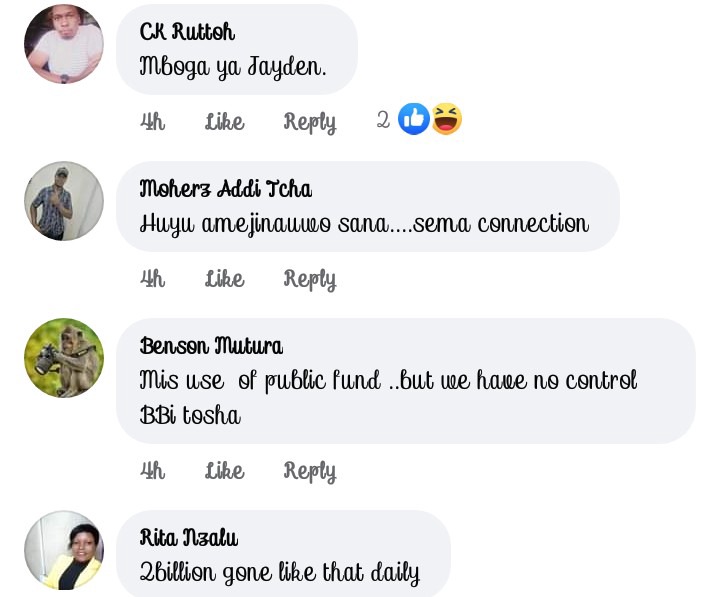 New details have emerged slamming the affair allegations.It seems afterall,there was no truth to the rumours.

According to the source,the 'mysterious lady' is a policy advisor and chief of staff at cabinet office in the Ministry of sports,culture and heritage. 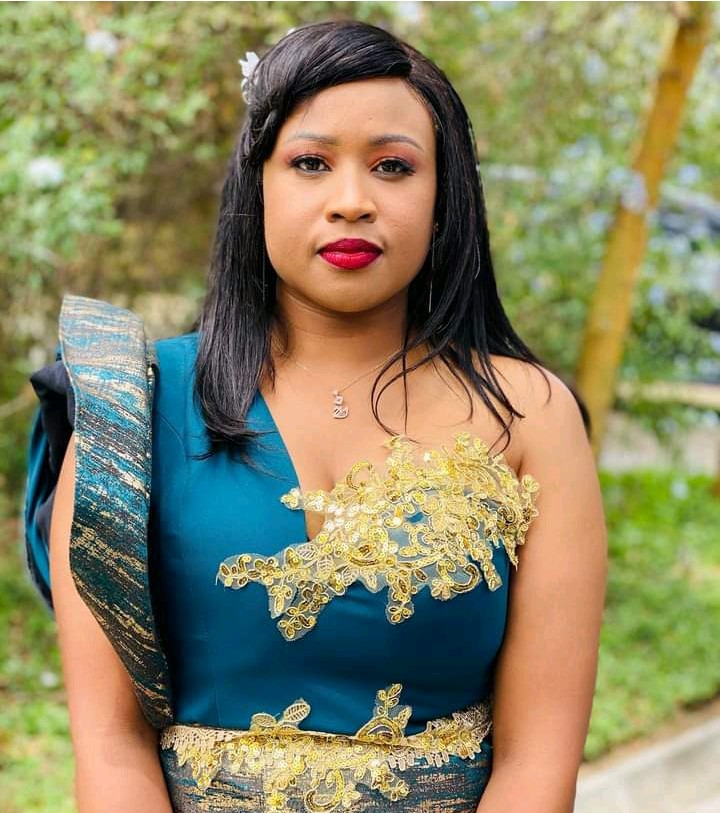 Being in the ministry of sports,culture and heritage,Ms Rose Wachuka was part and parcel of the local organisers who were involved in the three-day field review on the safari rally preparations. 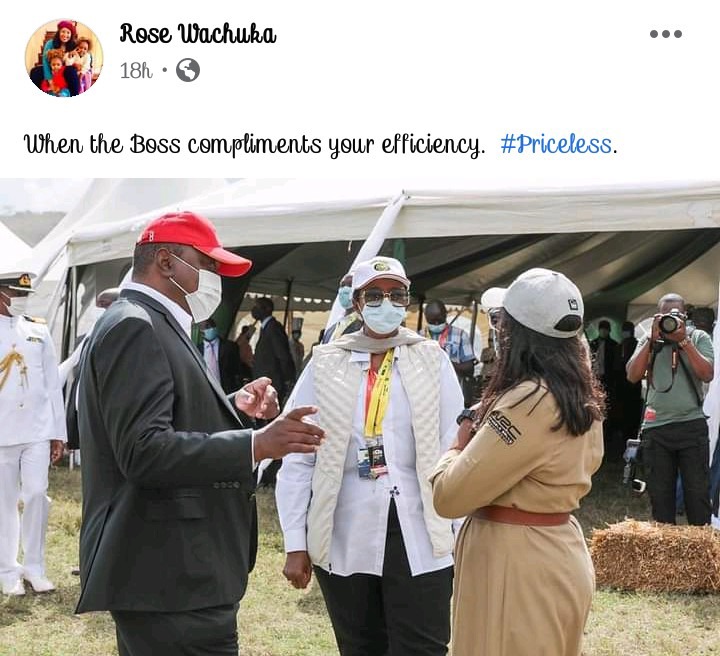 Kenya is set to host the iconic motor event on 24-27 of June this year after 19 years.

Rose was born and raised in Nyeri.She studied a degree in Law at Moi University-Eldoret and graduated in 2009. 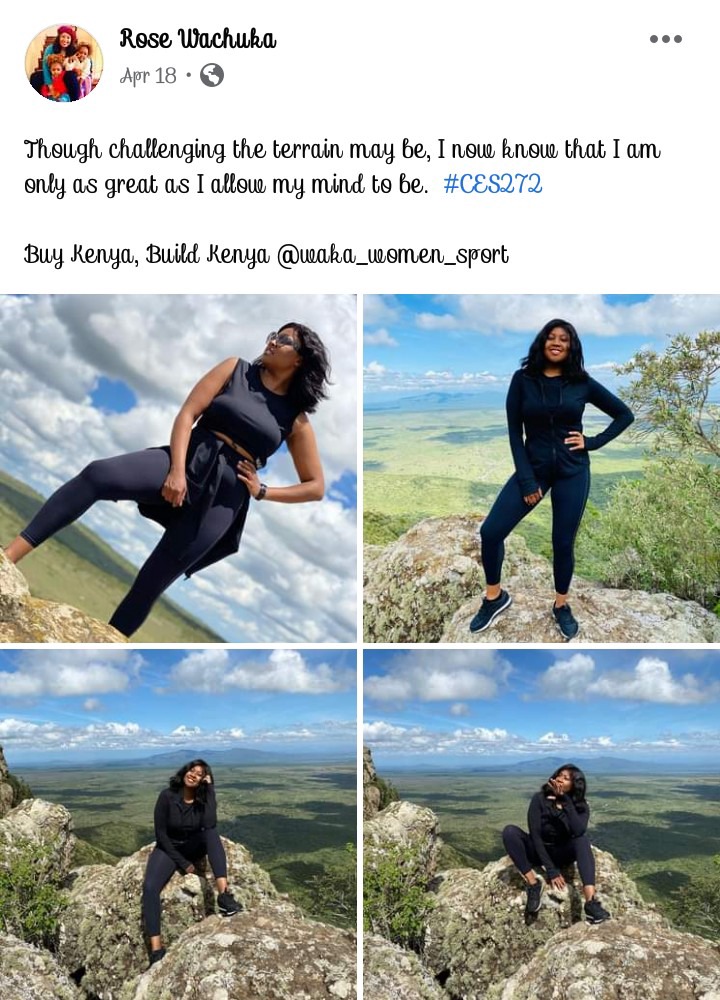 In 2013,she enrolled for Masters in International relations(Foreign policy,Diplomacy and Development).

A cross check on her social media profile,potrayed Rose as a motor and sports enthuasist with a dote on children. 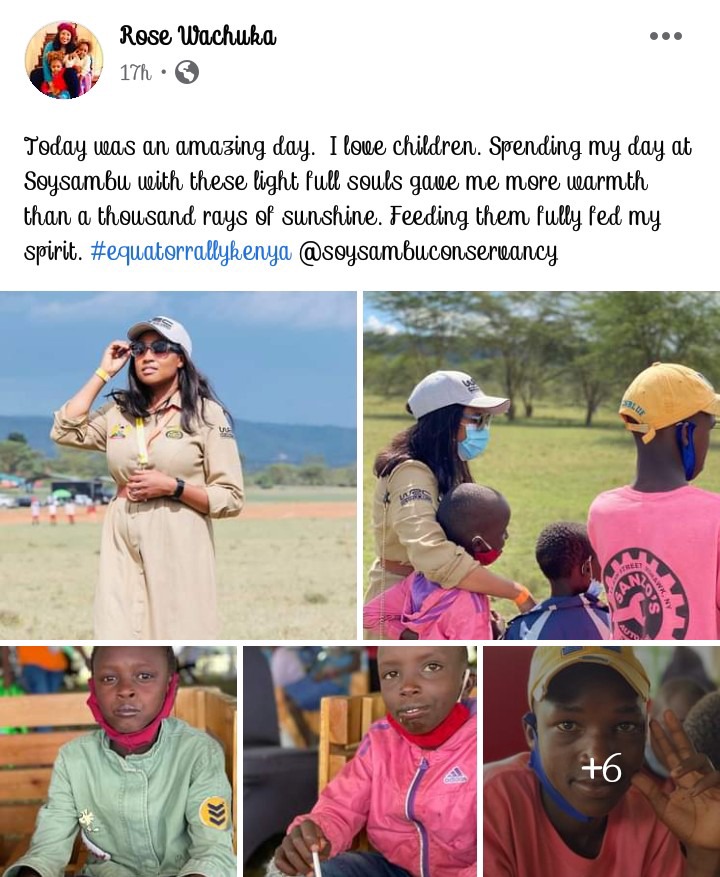 Meet The Beautiful Photos Of DP Ruto, Wife, And June Ruto During The Engagement Party (Photos)

How Milly Wajesus Treated Her Mum For Mother's Day

"Leave The Children Alone, Do You Have A Daughter? Mutai Under Siege For Attacking DP Ruto