By STLII (self media writer) | 4 months ago

Naomi Njoki was accused of killing her husband on August 3, 2019 by using a piece of wood. She hit her husband on the head and chest as well as chopping his private parts using a knife. 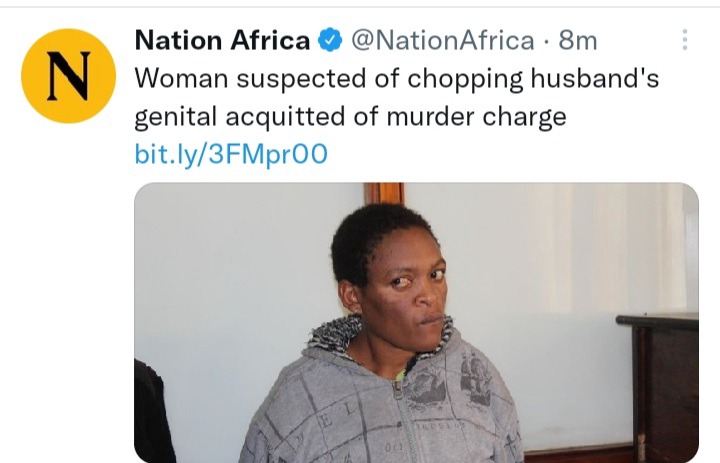 Free area Location Chief Stephen Macharia, was among the first to respond to distress calls by the neighbours. He testified in court and said he found man lying unconscious on the floor bleeding. From the head while his trousers were pulled down. 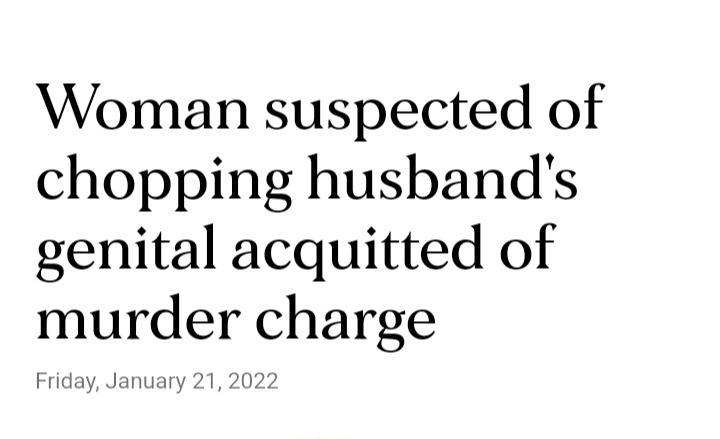 Both were rushed to Nakuru level five hospital where the woman was treated and discharged.The man was however not lucky and succumbed to the injuries.

The police who attributed his death to the earlier fight. Immediately arrested the woman and charged her with his murder. 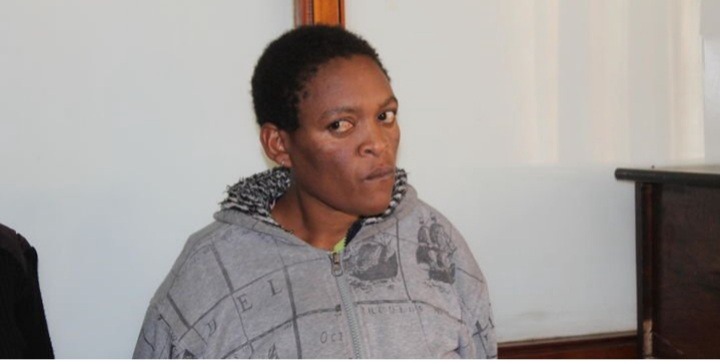 Government Pathologist Titus Ngulungu who concluded the post-mortem. Established the cause of death was massive blood loss. Due to fatal stab on the head and penis glans using a sharp object.

But as fast forward to 2022, Ms Njoki is free after she was acquitted of the charges by the court.According to Justice Teresia Matheka the police are to blame for the acquittal of the suspect. After failing to establish a case against the suspect.

Content created and supplied by: STLII (via Opera News )