By Annalitamartin (self meida writer) | 27 days 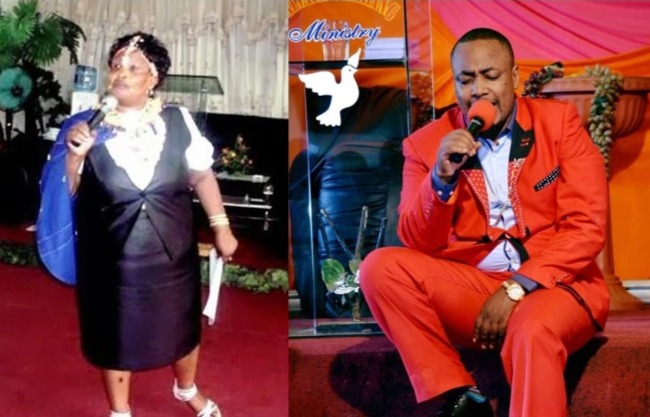 Lucy Nduta is a ‘prophetess’ and is the mother to ‘prophet’ Victor kanyari, the self proclaimed pastor who is said to requests cash prior to performing his ‘miracles’. She bragged of praying for people with HIV and changing their status.

Lucy was arrested in 2006 with similar fraud. She was jailed for two years after being found guilty of offering fake HIV cure through miracle prayers at her church. She would deceive to offer miraculous Aids cure after a payment of an offering of between Sh200,000 to Sh400,000.The victims also had to be tested in her clinic accompanied by where by specific church elders who received the results that were taken the prophetess. After several visitations to the prophetess the victims noted their status was not changing.

After investigation the police found out that the clinics were her own creation to lure people. In 2008 she was found guilty and imprisoned for two years until 2010. 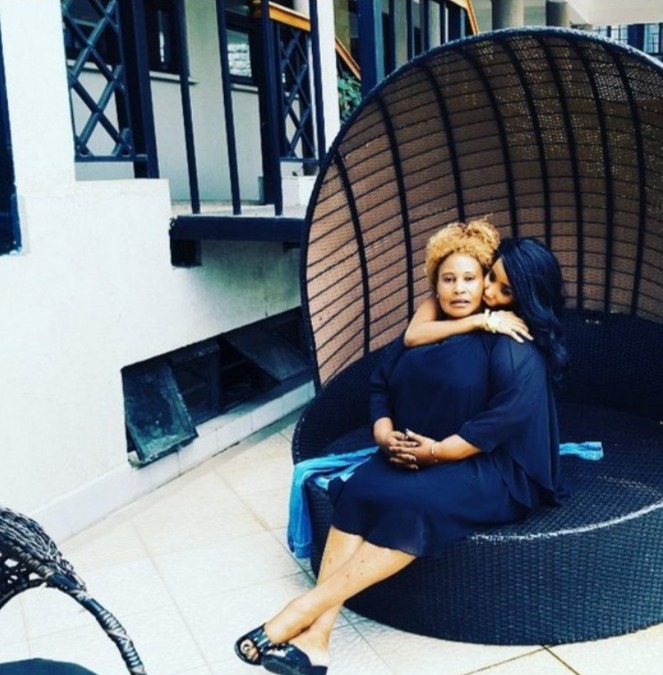 Victims who addressed Nation paper by then, described how they sold their property and took advances to pay ‘Prophetess’ Lucy.They would also pay registration fee of Sh1000 that was mandatory but even after they offered all that money, they still remained positive.

Lucy said that she got the power of healing after she was “prophesied for and prayed for” by an anonymous “righteous woman” in 1992. 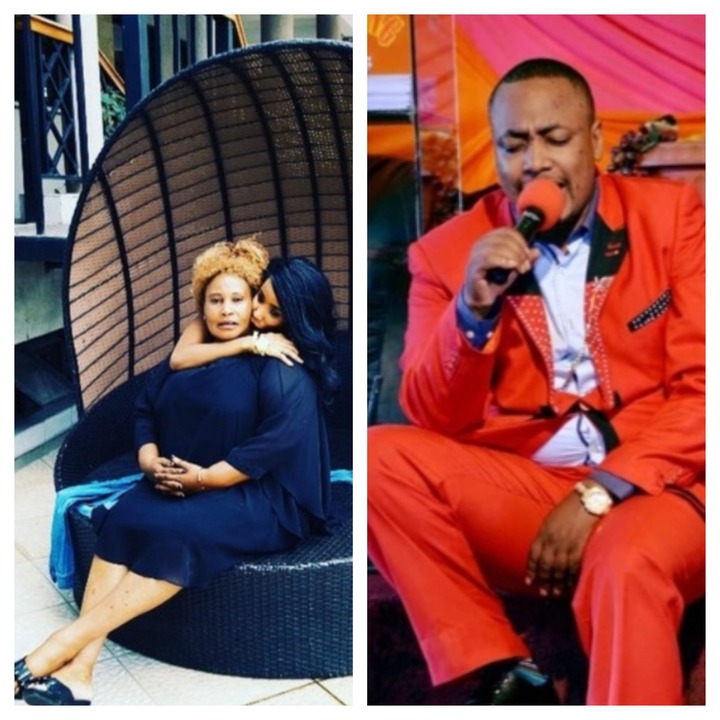