So Painful, Photos Of Young Ladies Who Were Murdered In The Name Of Love

Arguments and disagreements in a relationship have caused the death of young ladies. Today, am going to highlight 7 beautiful ladies who were murdered in the name of lovey in the past few years. 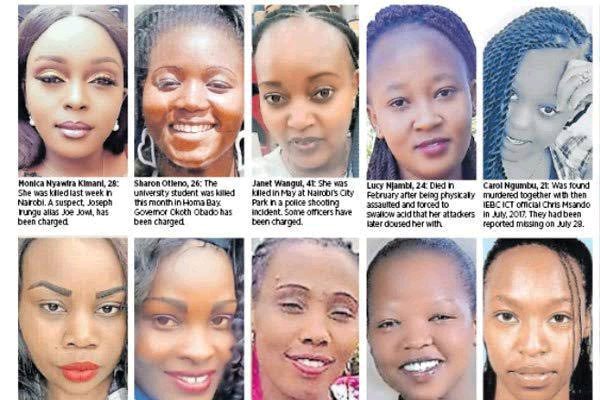 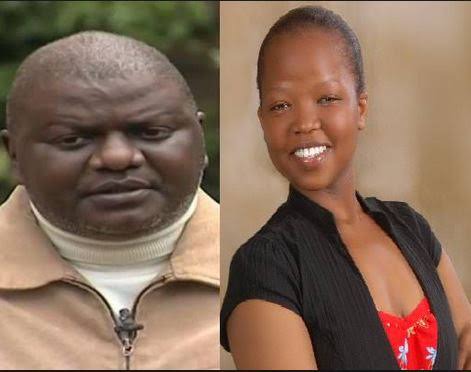 The lifeless body of the late Careen Chepchumba was found on February 14, 2012, at Killimani apartment. Her boyfriend Luis Otieno was later accused of hiring thugs that committed the crime on his behalf. According to the government pathologists, Dr. Oduor, the former Kenya power employee died of excessive bleeding from the eyes and neck due to the pressure exerted by her killers.

Below is a link to a video of the former journalist Luis Otieno in court. 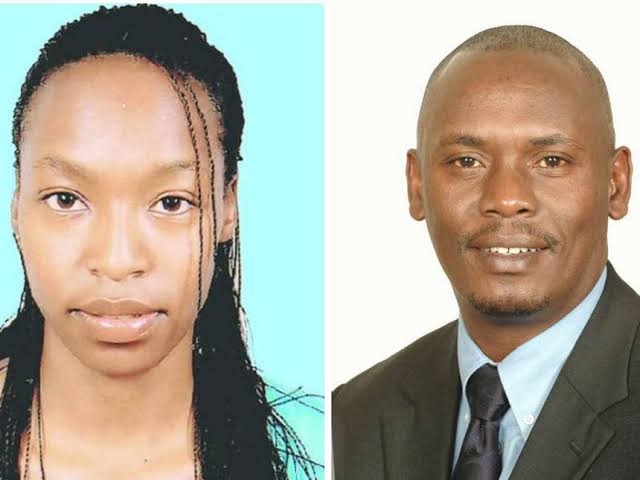 Her body was found along the Waiyaki Road after attended a dinner party, which was also attended by Juja Member of Parliament. According to an eyewitness who also attended the night party Ms. Kamemba, Mr. Kabogo slapped the late Keino several times when she started shouting in the premises where the party was been held. It's still a misery how the young university student died.

Below is CCTV footage of mercy Keino's last moments showing how she was slapped and kicked before been thrown out of the premises. 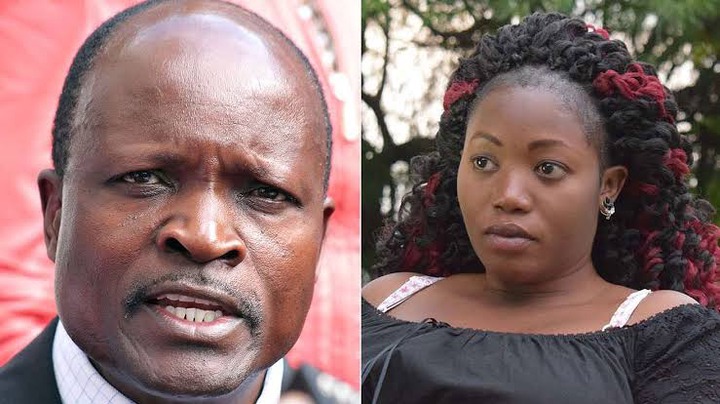 Governor Okoth Obado was accused of aiding in the brutal murder of his ex-girlfriend Sharon Otieno. According to the postmortem results, the late Sharon was raped before being stabbed 8 times in the neck. Sharon lost her unborn child during the attack. 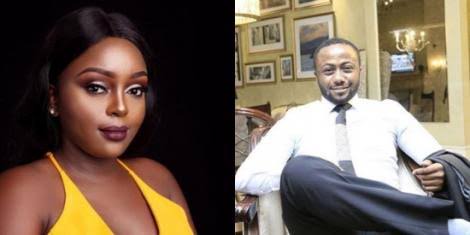 Joey Irungu was the prime suspect in Monica's death in September 2018. Jovi was arrested and held in the Maximum Kamiti prison but was later released. 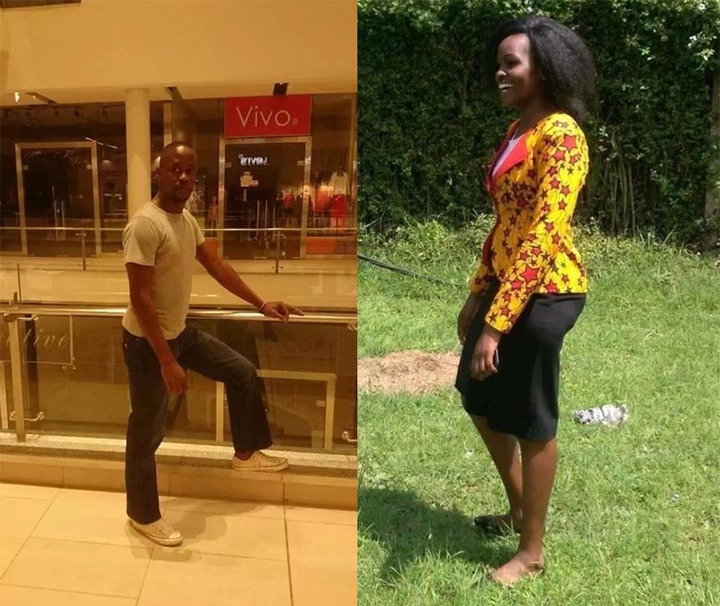 The late Edinald was murder by Maxwell Ochieng. Sources indicated that the military men sponsored her university education only for her to dump him after learning that he had been sacked. 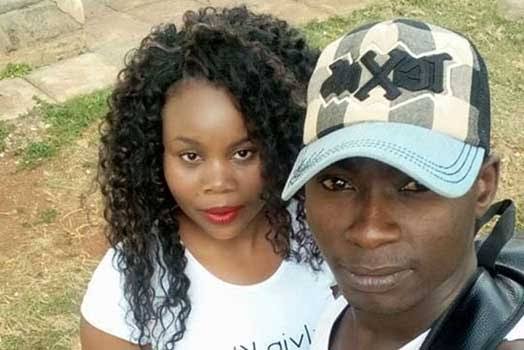 Anne was shot by her lover Simon Njoroge in 2017 after she turned down her marriage proposal. 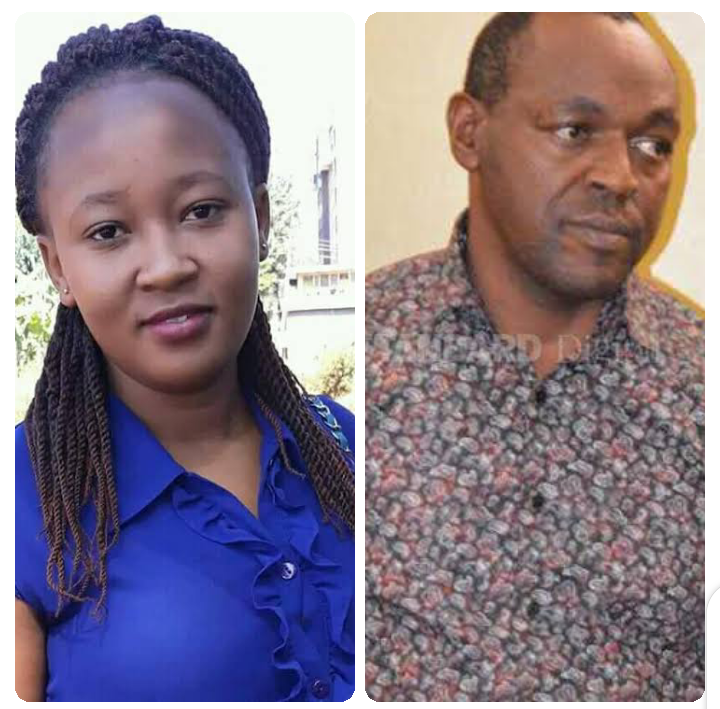 The body of the late lucky Njambi was found lifeless in Kiambu along Kamiti road. It's believed that she was having an affair with an MCA who hired people to kill her.