Why A Street In Nairobi Is Called Lt. Tumbo Avenue And The Beautiful Story Behind It

By DjVincey (self meida writer) | 25 days

Lt. Tumbo Avenue is a street in Nairobi Kenya.

So before we know who was he let's begin with the history of the avenue.

Lt. Tumbo Avenue, previously General Smuts Avenue, is named after Lt. John Charles Tumbo Kalima, a Kenyan military officer who was killed in an ambush between Garissa and Wajir while fighting the Shifta rebellion.

General Smuts Avenue, which connects Harambee and Haile Selassie Avenues and crosses the KRA building and the Central Bank of Kenya, was named after the head of apartheid South Africa in the early twentieth century. 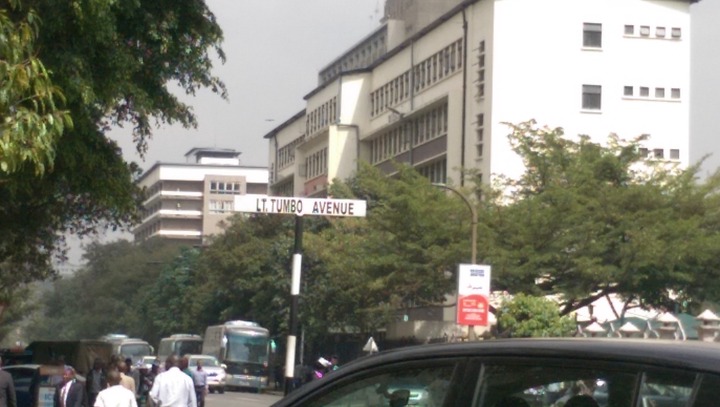 During WW1, General Smuts dispatched troops to East Africa to assist the British in fighting the Germans in Tanganyika.

Lt. Tumbo was a Kenya Army officer killed in battle during Kenya's Shifta war in the 1960s, in case you were wondering.

Lt. Tumbo Avenue was renamed General Smuts Avenue after him.

Herman Manyora Reveals Why Gachagua Must be Released

Buying A Second Hand Phone From A Stranger Might Lead You Into Trouble. See How and Why