Sarah Korere who is a Member of Parliament,

Laikipia North, in a report with the local newspaper, point the finger to the local politicians state officials who she accuses of bandit attacks in her region. 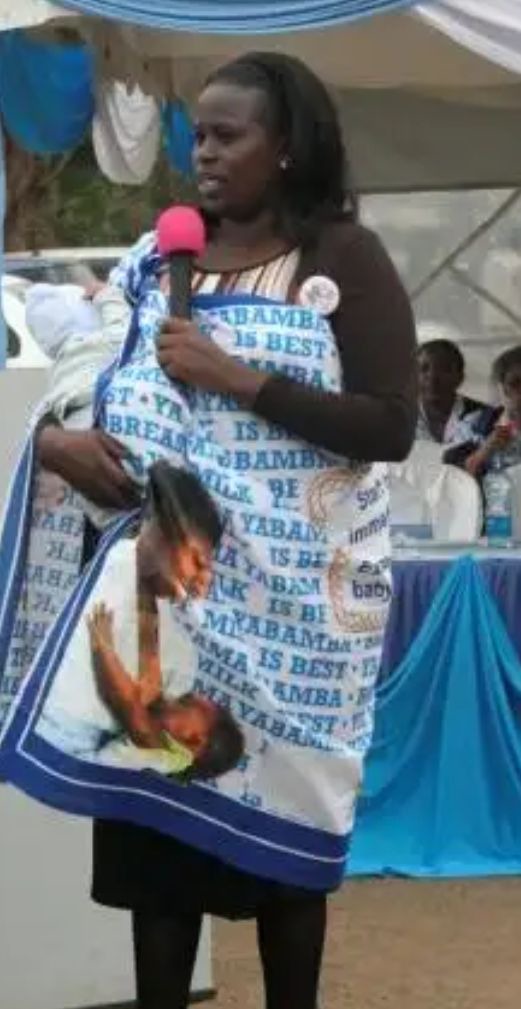 This comes after a routine of bandit attacks and following four days of consecutive attacks in her constituency since last week, the MP now blames the kingpins behind the attacks, saying that the armed morans roaming the county and illegally grazing on farmers’ land are not the real owners of the livestock as many people think. 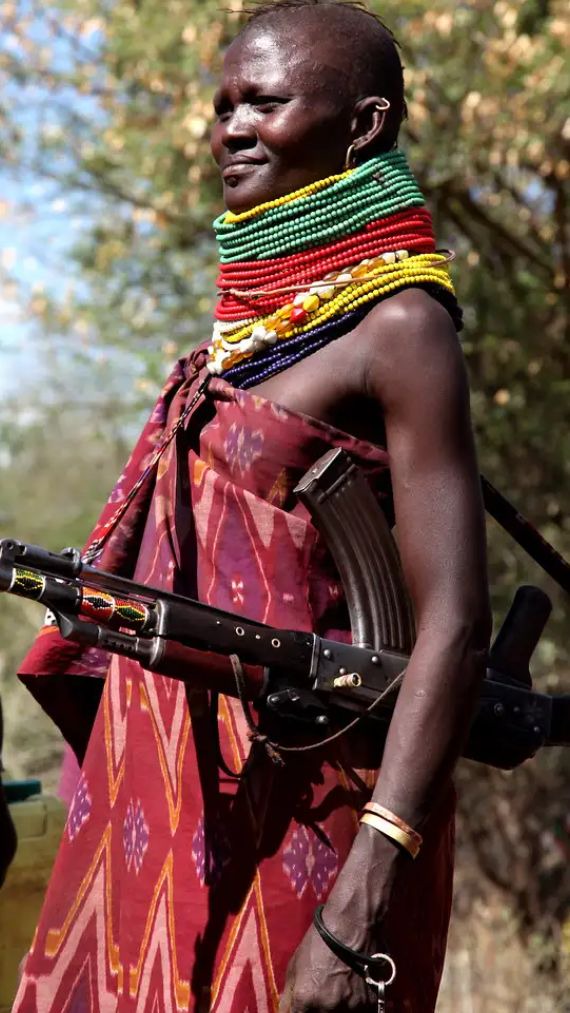 She said there are some cartels who arm the herders, and she suspect that the cattle are owned by politicians.

She questioned how the bandit acquired the guns. Ms Korere said that all indications on the ground are that local police, who have been overpowered by the illegal herders, who continue to wreak havoc in the county.

Despite a visit by Interior Cabinet Secretary Fred Matiang’i, who recently issued a seven-day ultimatum to the herders, the bandits are not showing any sign of quitting the attacks in her constituency. 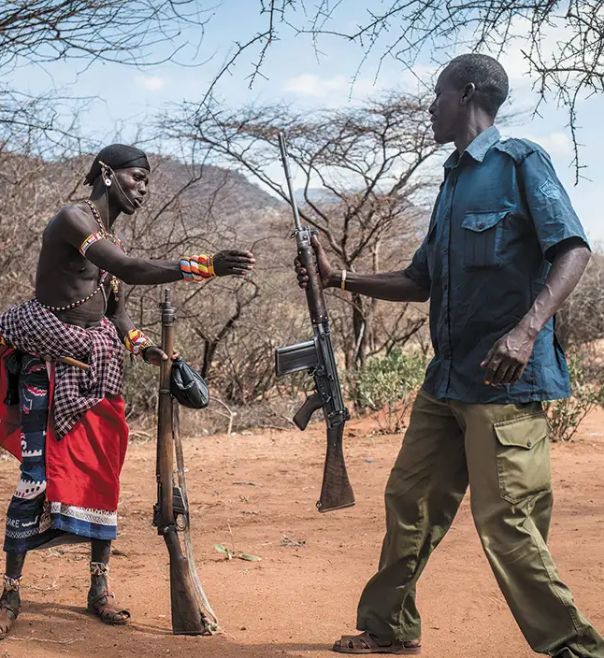 Dr Matiang’i issued on July 29 a warning, but M s Korere insists the warnings are not followed through, and that more lethal bandit attacks have been carried out since.

She said that there have been continuous attacks from Saturday to Tuesday morning. She said that pastoralists in the region keep a few livestock, but they don’t steal other people’s livestock.

Furthermore, she said that all herders invading locals’ farms come from Isiolo North and Samburu East and the government should use its investigative agencies to unmask the people behind land invasions in Laikipia.

The MP also demanded the government to brand animals in each county as earlier suggested would help in taming thefts.

Content created and supplied by: anderson255 (via Opera News )

They Will See You As A Fool When You Express Yourself, Samidoh

END Of Road For Brutal Murder Suspect As Kenyan DCI Seize Them. UK Can Smile

The Planets That RAIN Diamonds