Residents of Molo have called upon the government to rescue streets children who have turned into eating street dogs as their meal due to hunger. 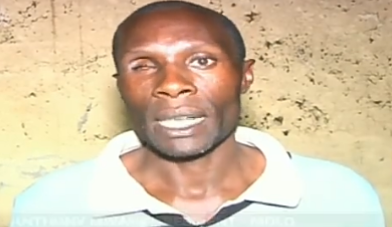 According to the reports given by a reliable source of information, it has been revealed that the street kids were allegedly found eating a dog that they had slaughtered after catching it on the streets.

This is happening at the same time when the government has called upon kenyans to make sure they brace themselves for hard times. According to the reports given by a reliable source of information, it has been revealed that the prices of several food commodities might end up increasing.

While reacting to this incident, kenyans who took to their different social media accounts to express their opinions and suggestions on the matter have called upon the government to consider looking into the already increasing cases of starvation all over the country before it gets out of hand.

According to the reports given by most Kenyans, they claimed that it was so unfortunate that the government is yet to do something about the increasing cases of unemployment in the country despite the fact that Alot of people are currently suffering in attempts to make ends meet. 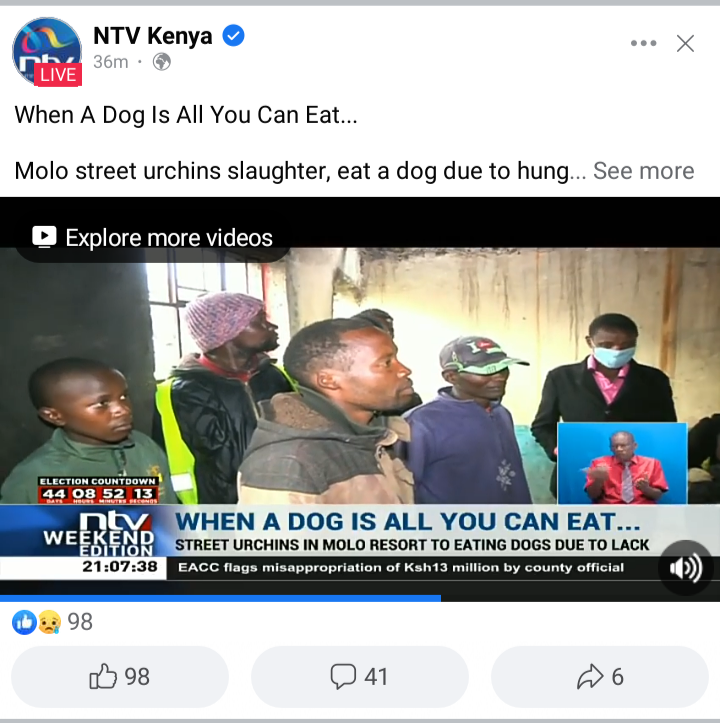 7 Sea Creatures that are a Threat to Humans

Azimio Chase Away The Media From Accessing KICC Event

Uproar After a Man Blocks Way And Hits Police Car Severally, Runs Away AFter Shots Are Fired in Air