Police officers from Ruiru have arrested the husband of a woman who is reported to have been found dead under unclear circumstances. According to the reports given by a reliable source of information, it has been revealed that the body of the deceased who has been identified as Esther Wambui was found dumped near one of the GSU camps in the region. 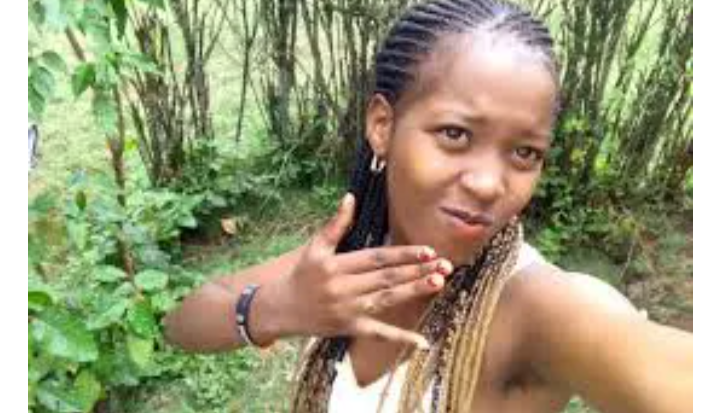 A few days ago, the body of the deceased is reported to have been found inside a suit case. According to the reports given by the police, they revealed that the deceased was killed elsewhere.

While reacting to this incident, kenyans who took to their different social media accounts to express their opinions and suggestions on the matter urged the DCIs to leave no stone unturned.

Monica... I don't know what happened but at the same time, I hope that he didn't kill her.

Albert... So you mean, I don't know what to say about this case but it's all good.

Njeri... This is one of the main reasons why I don't believe in relationships anymore.

Lyon...This does not make sense to me. I mean I don't understand why he did this like why kill her and then go out crying.

Cate... Yet he was crying on Live TV. If it's true then he should face the law.

Meshark... This is one of the main reasons why I don't like to be in a relationship. I don't understand why he killed her. 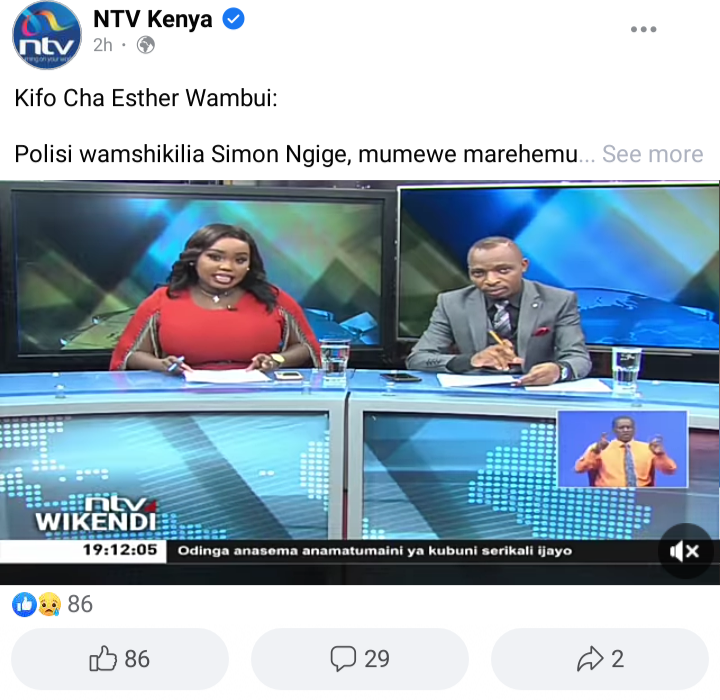