A senior police commander based at DCI has narrated his fight with alcohol that led him to go his former ex-girlfriend's University and demand at gun point 80k paid as fees. The incident which happened while he worked at Kimende Police station forced him to use force by reclaiming the money after the girlfriend decided to quit the relationship.

According to TV47 digital news media platform, Sergeant Moses Kimenchu is reported to have been suffering with chronic alcoholism, before his boss decided to forcefully taking him for rehabilitation. The troubled officer is said to have gone to the police station's and requested for a fully loaded gun before proceeding to the Kenya Medical Training College in Thika principal's office. 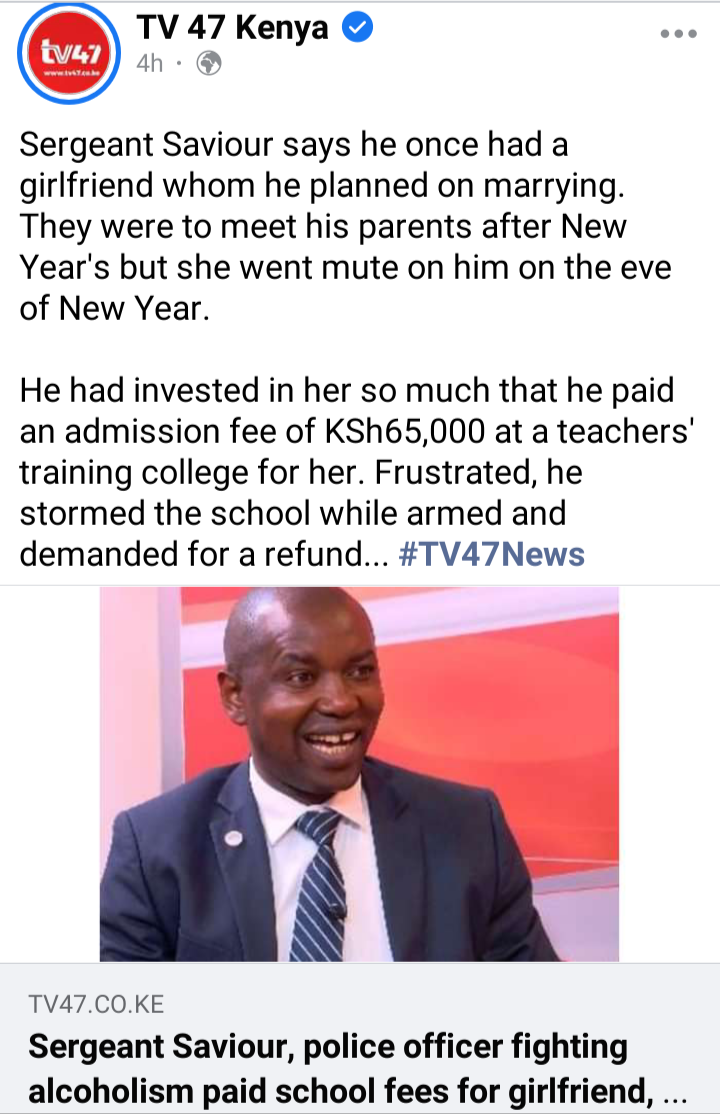 A police team was dispatched to the school to disarm him after he went berserk and started shooting in the air after his attempts to reclaim the fees failed. He was later arrested and taken to the a nearby dispensary where he was treated before doctors recommended for rehabilitation sessions due to consistent alcohol abuse. 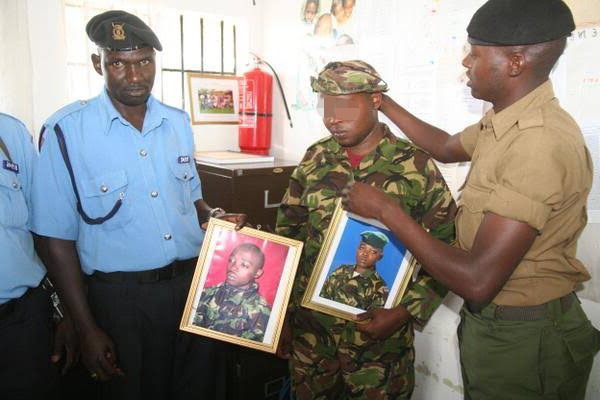 Why You Should Give Your Egg Laying Poultry Birds More Of The Cabbages, Kales And Watermelons.