Kenyans online have elicited mixed reactions to this confession story of an inmate who was working as a bank supervisor before he was arrested. George Juma graduated from Kabarak University with Bachelor Of Degree in Finance and Commerce. He graduated in 2006 and got employed the same year. 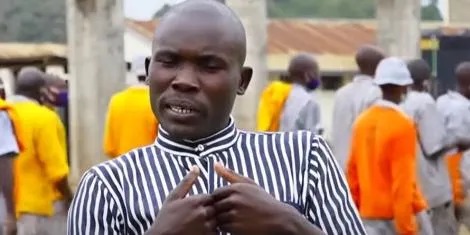 His hardwork made the bank to offer him a full scholarship in US to study second degree in Economics and Statistics. Racism in US forced him to return back to Kenya to work in the same bank. After few months, he proceeded to work for another bank.

His colleagues at the new bank told him he can make a lot of money convincing he was being paid peanuts. Out of greed, he fall into their trap. He started earning millions compared to his Ksh153,000 monthly income.

In their first job, they made away with Ksh17 million then Ksh11 million in their next heist. They used to steal from foreigners accounts. The money stolen, they used to wire in an untraceable accounts where all transactions were erased from his end. 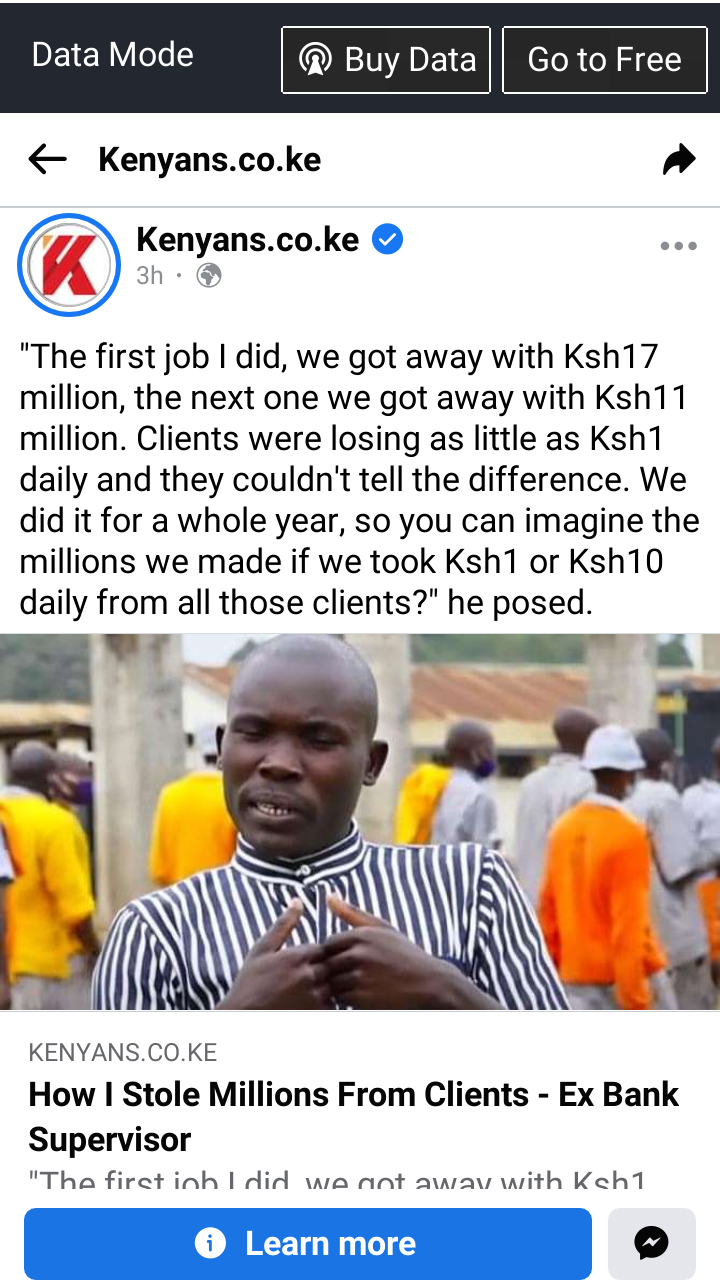 He was arrested when he was doing his 3rd transaction. All the transactions he had done earlier, was traced back to him since he failed to forge well in the 3rd heist. The cheques, signature were used as evidence against him. After accepting the charges, he was sentenced to prison for forgery related crimes.

Juma's advice to those working in bank is that they should never fall into greed or any temptations. 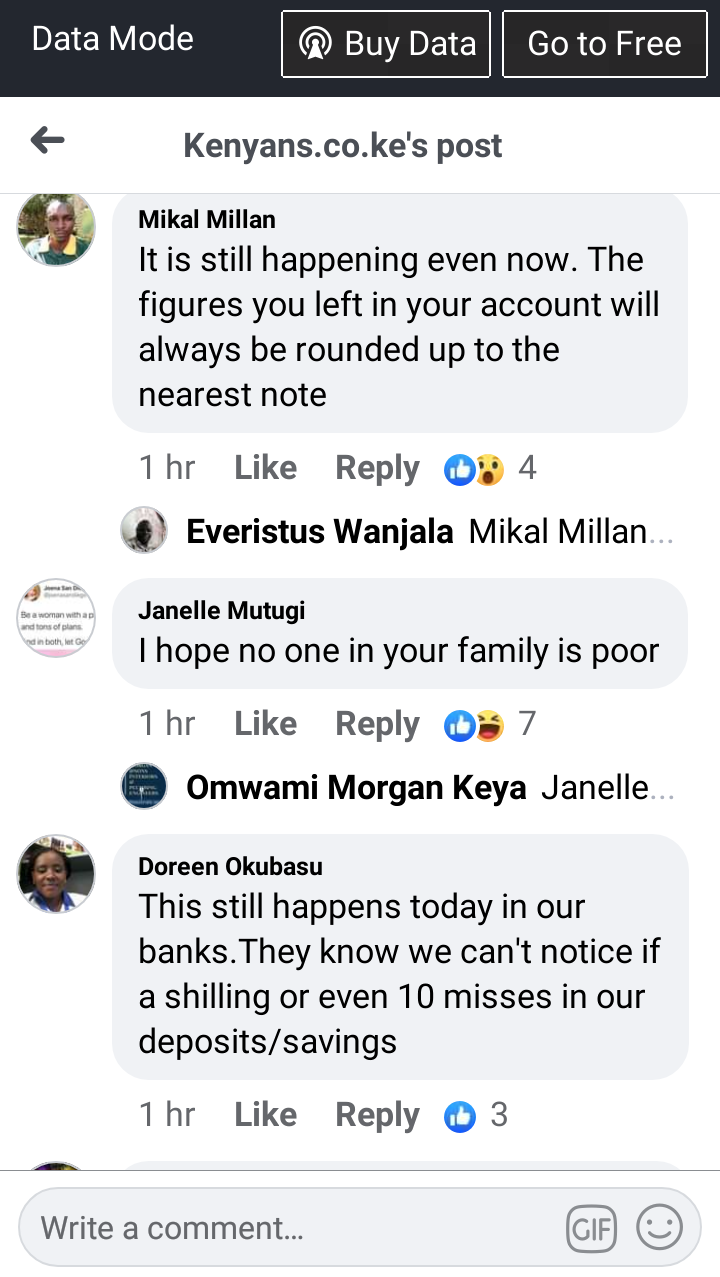 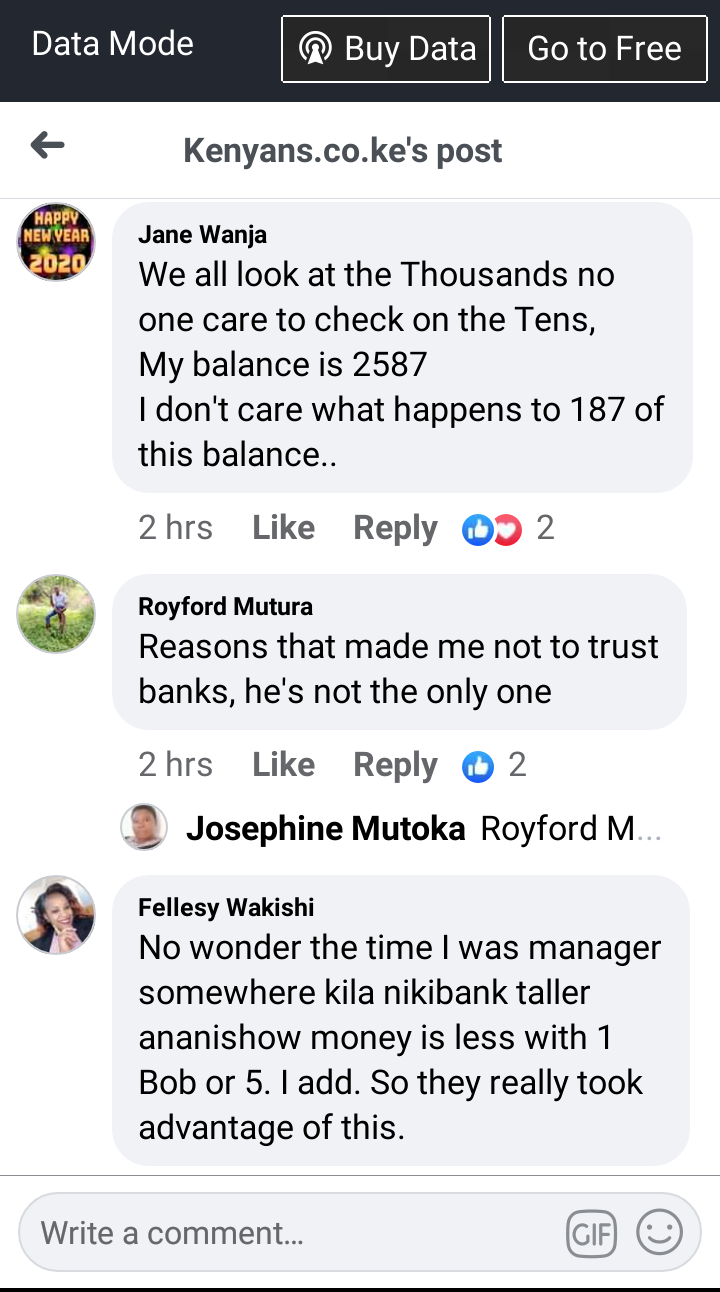