Recently an Uber driver complained after three ladies he went to pick in a social joint misbehaved and pelted his car with stones, prompting uproar from Kenyans for their arrest. Another driver has come out to say that a man requested him to pick a lady at Jomo Kenyatta International Airport to Nairobi West. He said that, "After two days she claimed she lost her laptop which I took her back to airport to report the matter." 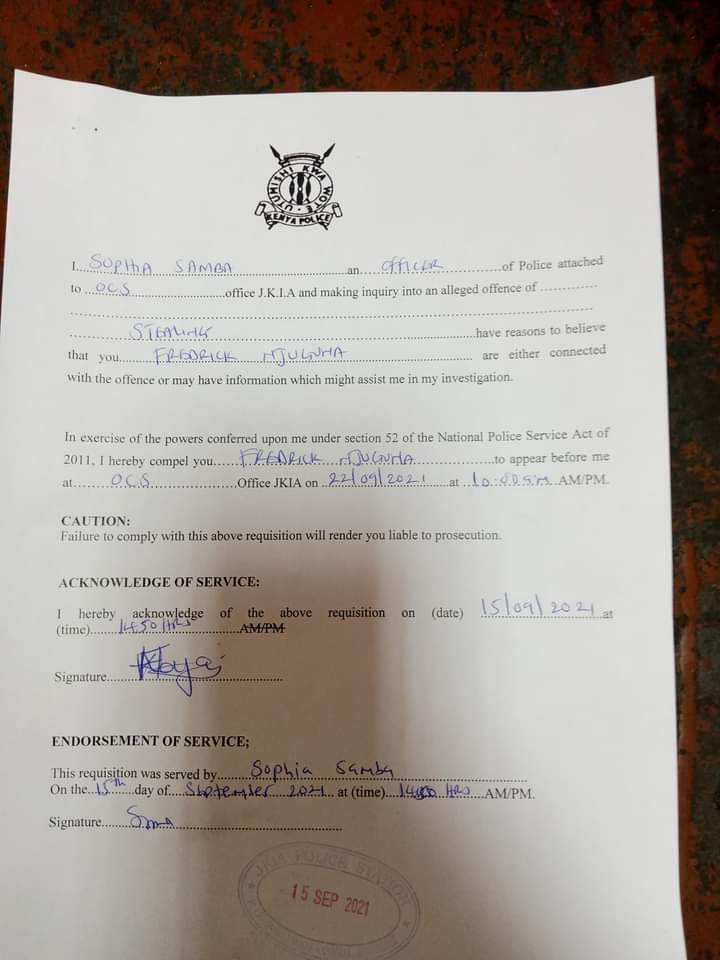 He said that while he was driving along Kangundo Road, he saw the police following and ordered him to stop. He later spent the night at Buruburu Police Station.

The driver claims he never took the laptop but he is being ordered to produce it. On Thursday morning, he shared a photo of a form from the police. "At least I managed to get out of cell on free bond. I had to leave my car at the station to go look for 50k cash bail. Mii hata sijui nianzie wapi, gari ni ya loan, familia inahitaji," said the man. 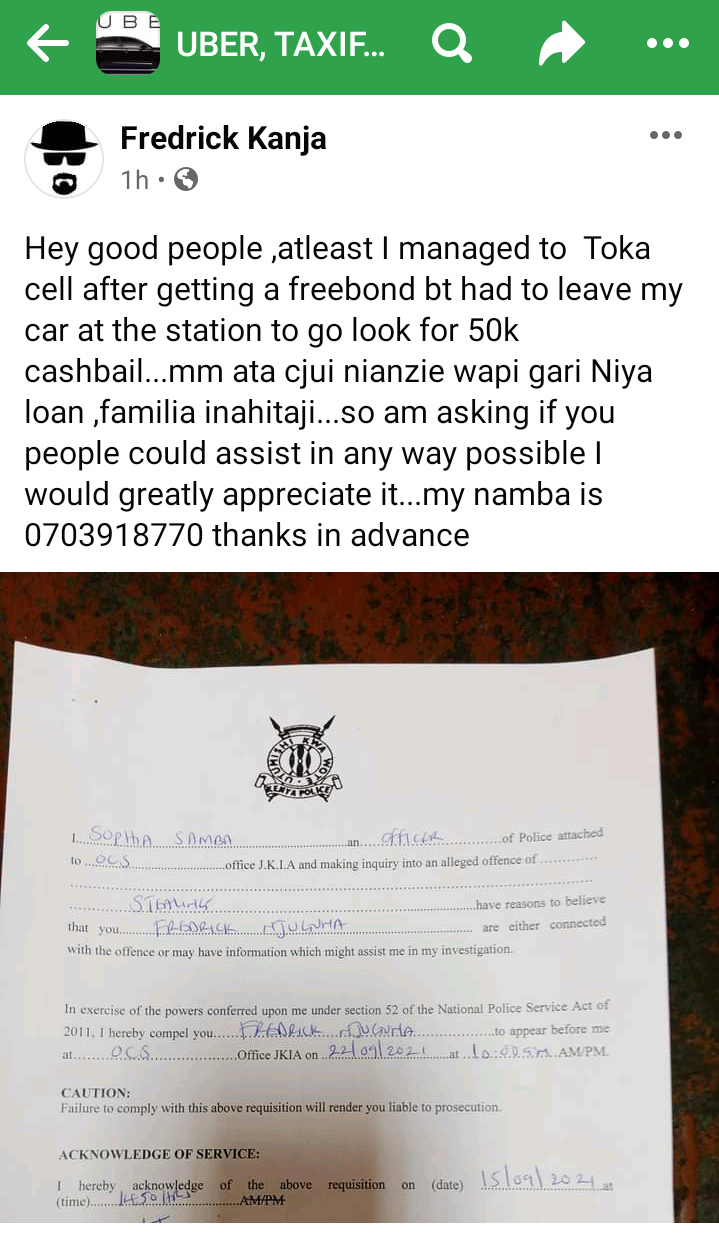 A number of Kenyans reacted to this issue, some saying there is no prove the lady left a laptop in the car and this might be a set up. See the various reactions below: 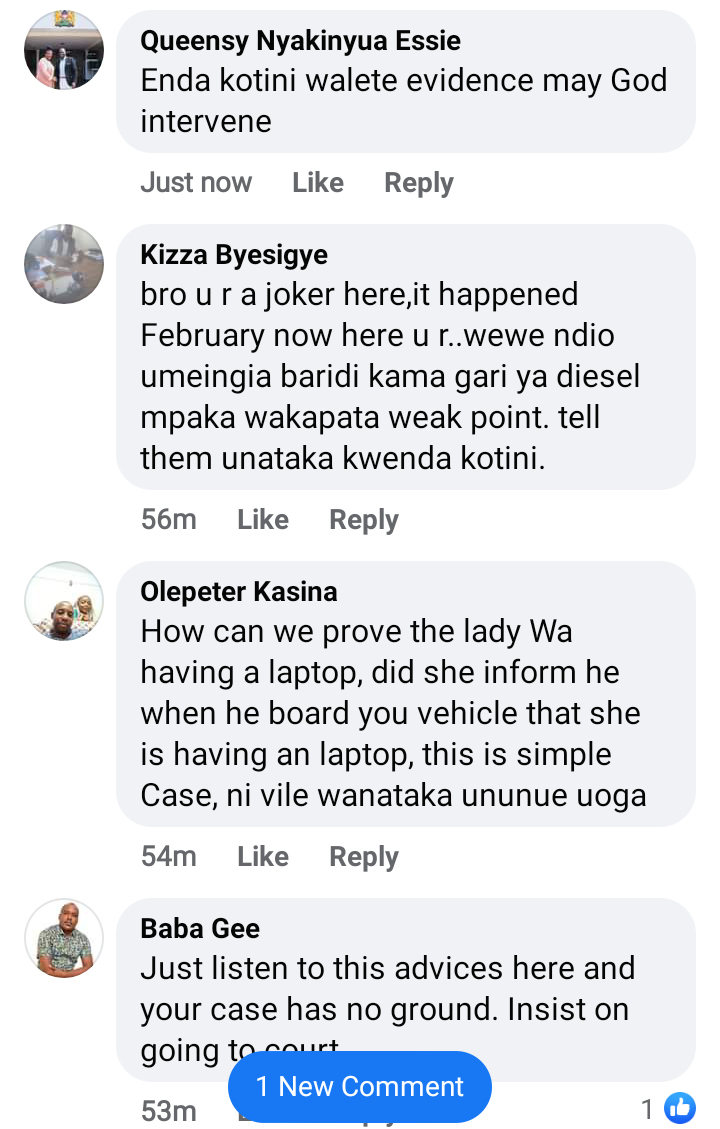 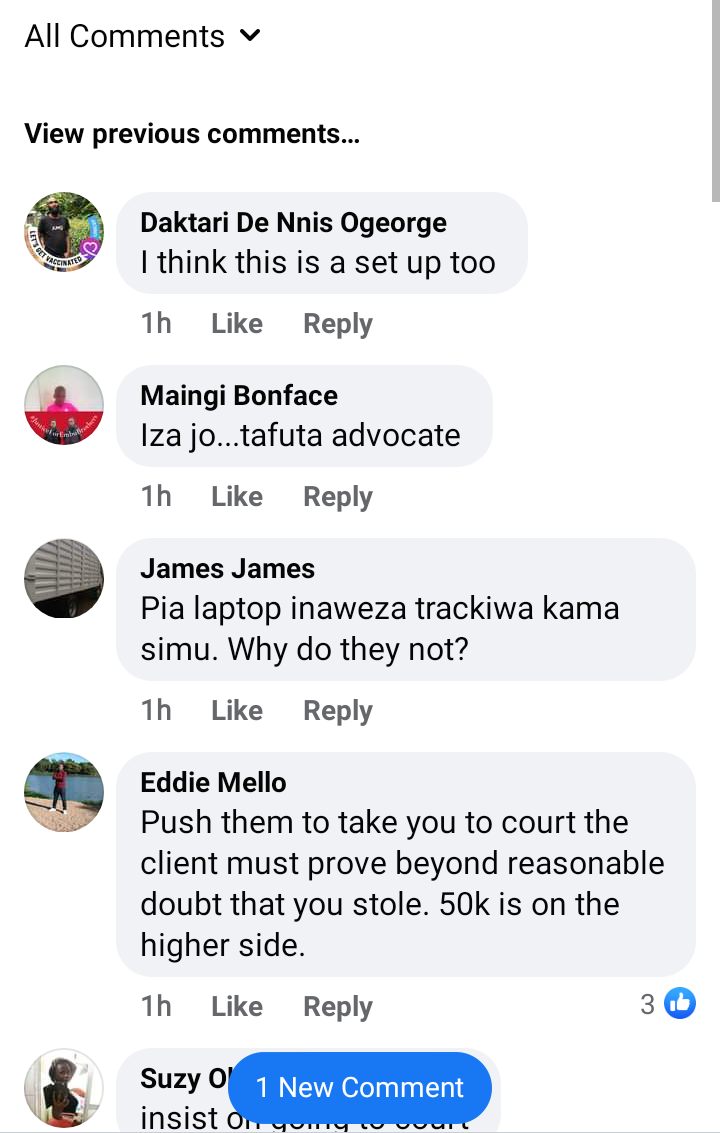 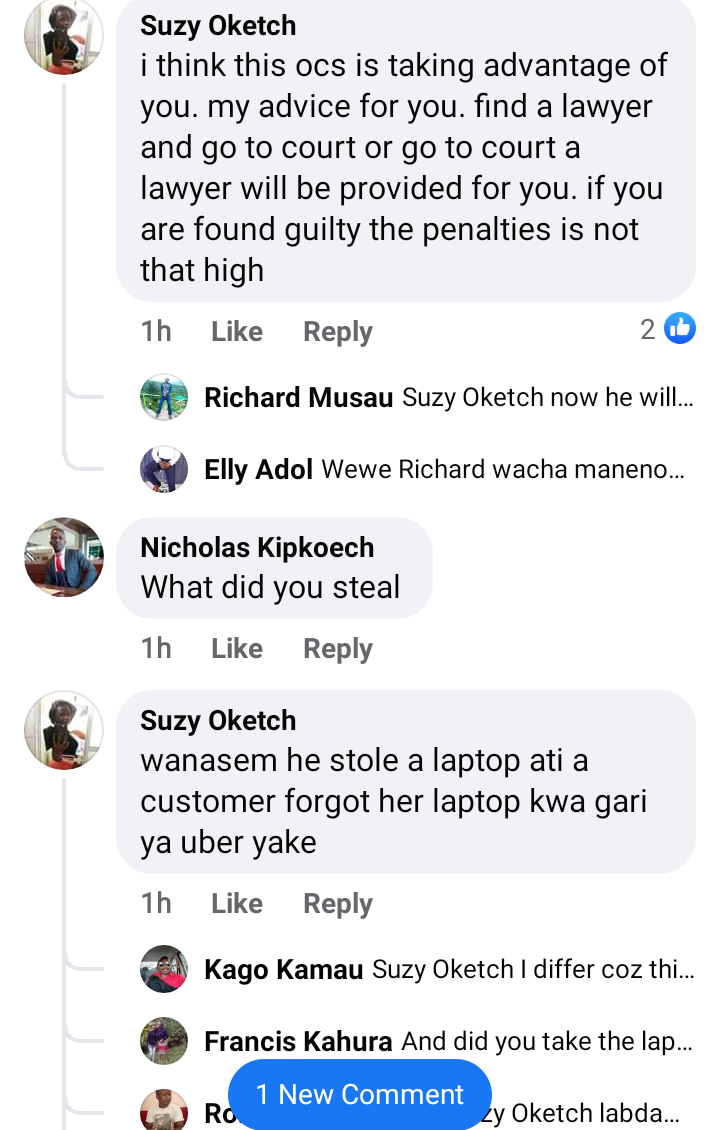 How To Be An Extrovert And Increase Your Social Circle.