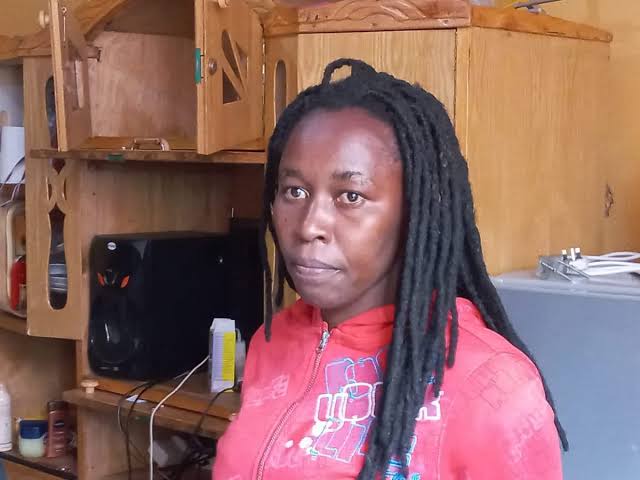 The Puzzle surrounding the Murder of 8Year old baby Sharlene remains a complex mystery for detectives who have been working on the case. The grade 3 pupil was abducted by unknown people who then started demanding money from the victim's mother.

The girl was never to be seen alive again as her body was found the next day stashed in a gunny bag. 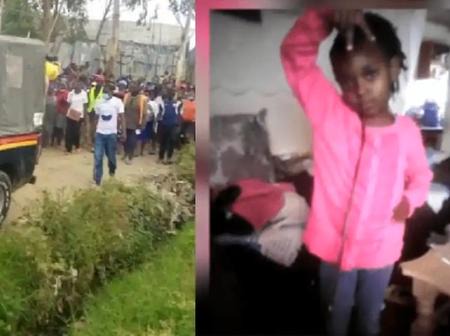 Police have already arrested 4 suspects including a lady identified as the chief suspect Nativity Mutindi Nthuku. The middle-aged woman is reported to have planned the whole thing from the start.

She was arraigned in court earlier today alongside another suspect. According to a report by a local daily, the Police used Nthuku's Ex-Boyfriend to Nab her. She had reported called him for financial help.

DCI intercepted the call and reached the boyfriend before her. They then used the boyfriend who is a KDF Soldier to Nab. It has since emerged that the lady had a past criminal record after she stole from a mpesa.

Nthuku is believed to have been working with another partner who is a lady. The detectives have promised to build a watertight case against the Killers.