By Description (self media writer) | 29 days ago 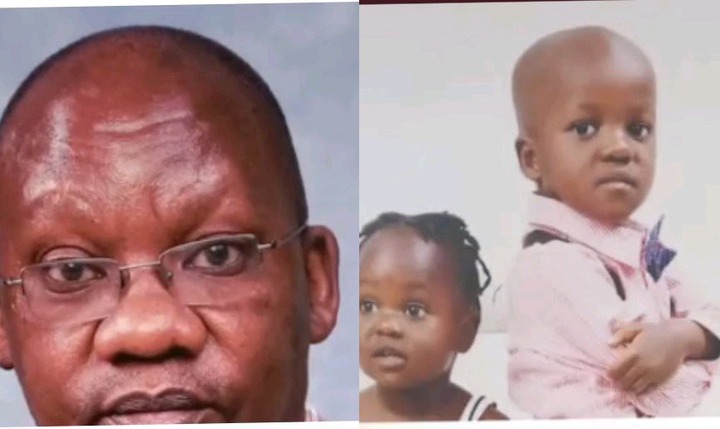 The Nakuru Doctor identified as James Gakara has remained as the prime suspect in the killing of his children aged three and five.

Dr. James Gakara was found lying unconscious in his house and his son and daughter dead at the posh Milimani Estate. According to the Nakuru County Police Commander Beatrice Kiraguri, the security officers recovered items that they suspect Dr. Gakara may have used in administering his two kids via injection or orally.

Some friends of Dr. James Gakara had said that the medic had differences with his wife who is also a medic. They claimed that the source of their differences was as a result of the wife's intentions to go abroad to pursue further studies. However, the family of Dr. Gakara has dismissed all these claims adding that the medic fully supported his wife's decision to further her studies.

The family says that Gakara has been catering for the education of his wife all through adding that she has always been assisting him in running his private hospital. The family says that the wife's decision to advance his education could not have enraged Dr. Gakara resulting to the killing of his kids.

The Nakuru West DCI Officer Stephen Ambani stated that it was too suspicious that Dr. James Gakara had sent the housemaid to his other house. The officer had stated that Gakara was left alone with the two kids at home.

James Gakara's wife traveled back to Nakuru on Sunday as she had gone to Nairobi. It has emerged that she got admitted to the hospital and was discharged yesterday. She was taken ill after receiving the shocking news of what happened to her family and was immediately admitted at Rift Valley Annex Hospital.

The family says that Dr. James Gakara is the only one who can give an account of what transpired. Gakara is still in the ICU at Nakuru Level Five Hospital and is reportedly unconscious. He is receiving medication under police custody in the hospital.

The incident has however taken a new twist after the family of the doctor claimed that there were people at Gakara's home on that fateful day the medic allegedly killed his children and attempted suicide. The family says that those who were in the house should be questioned. This is however contrary to the earlier reports that Gakara was all alone with the kids at home. 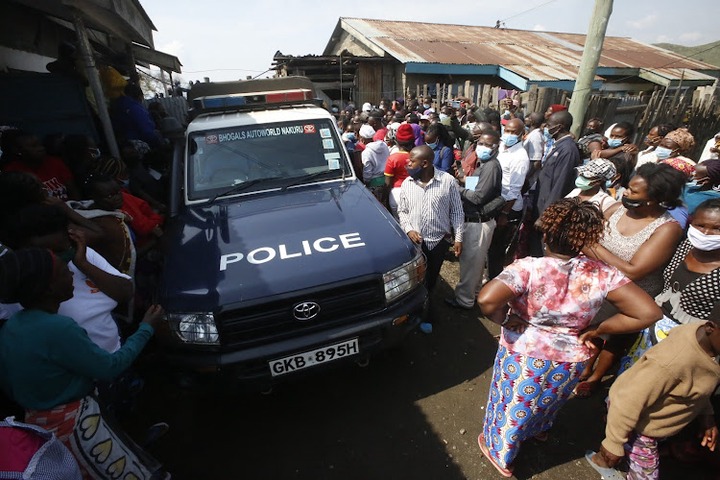 According to Dr. Gakara's elder sister Mary Nyaguthii, he was rarely alone with the children as it was alleged. The family hopes that the people who are yet to record statements concerning the incident will shed more light. Nyaguthii described his brother as a committed father who loved his family adding that he jealously protected his kids. Agnes Tirop: Family Reveals The Evil Thing Her Killer Husband Did While She Was At The Olympics

Finally: This Is When Miguna Will Return To Kenya As Former CJ Issues Tough Demands To Uhuru