Many young people in Kenya has fallen victims to adiction of different kind. Many of them are slowly falling into depression like the case of Andrew ( not his real name) who was introduced to an act that he is adicted to and he fells as if he has depression. 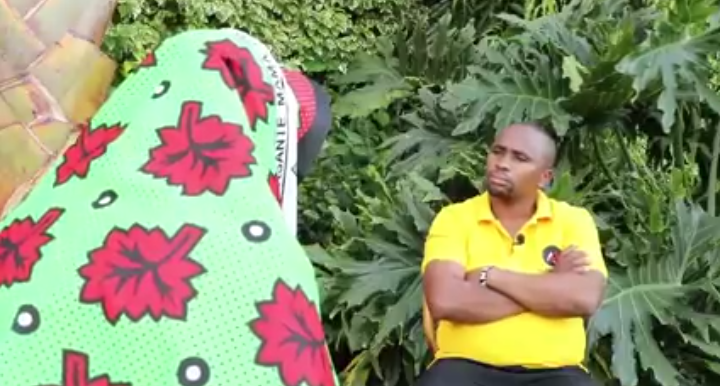 Andrew had just finished highschool when he was offered a job as a house boy. His tasks included clearing the fields and keeping the compound clean. However Andrew used to live in the same house with the family.

Speaking to a YouTuber Andrew said that his employer was a pastor and he was a committed followers of his church. However the man had marital issues with his wife and in many occasions the couple would have physical fights at home.

One day the employer came to Andrew's bedroom and told him that they would be sharing the same bed because he wasn't in good terms with his wife. Andrew was left without a choice and since he was a Christian he trusted him completely. After a few nights Andrew was now comfortably sharing the room with his boss.

He said that one Sunday in the wee hours of the morning his employer touched him inappropriately and he didn't like it but before he could say a thing his boss pinned him down and slept with him.

"The pain I experienced was unbelievable." Andrew stated.

That morning he was given some money and his boss told him not to say anything to anyone. Andrew was in shock and the following night his boss did the same thing. And Andrew got used to the act.

With time he became attached to his employer who also taught him about self pleasure and he became adicted. He said that this went on for months and he started disliking it. Andrew knew that he was getting into something that wasn't Godly and he started praying about it. 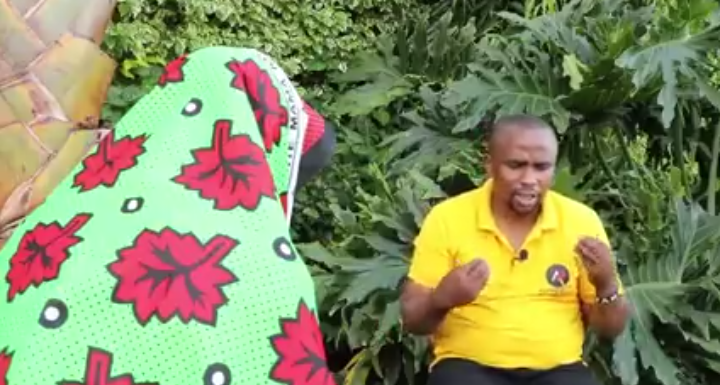 He left his employer's house but he was already adicted to self pleasure. He said that he hated himself everytime he finished the act. He became isolated and spent more time alone in the house. Andrew's adiction has grown so much that he is no longer interested in women and he is seeking for help from doctors and counsellors who can help him change his life. 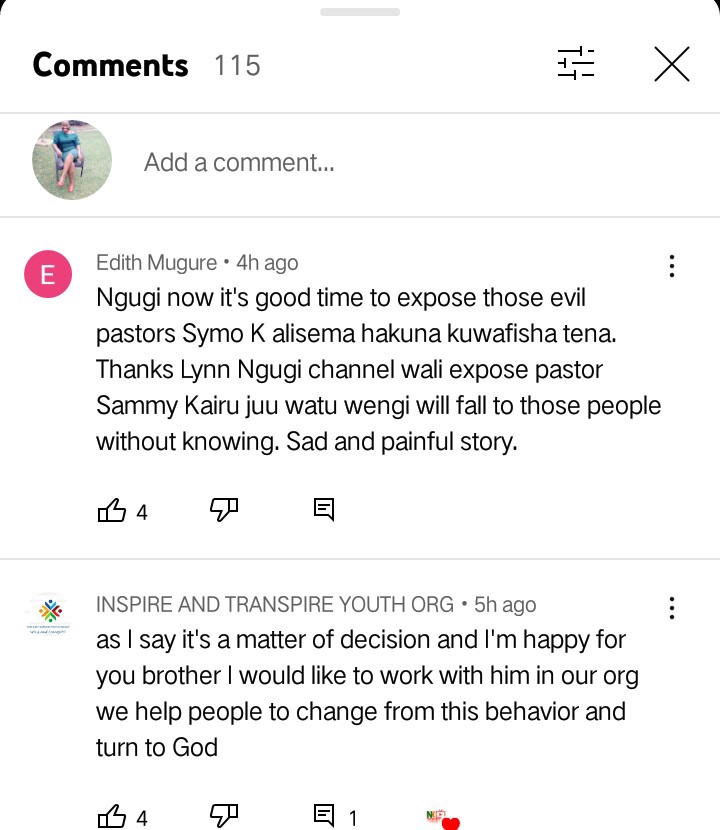 Andrew said that his adiction has drained him mentally and he has fallen into depression.