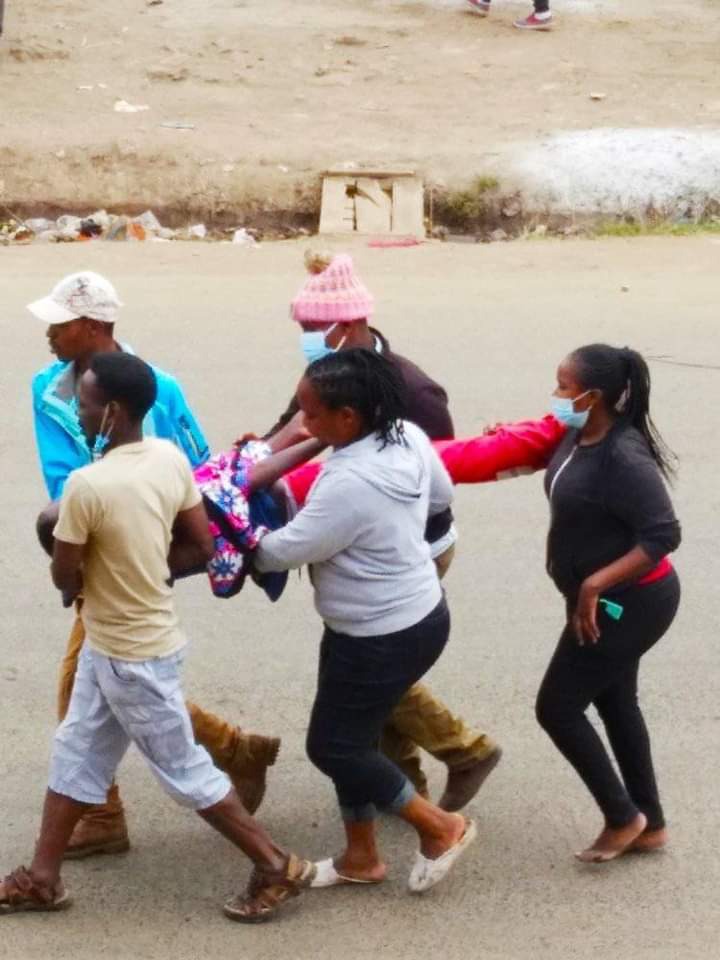 Residents of Kahawa West in Nairobi County woke up to chaotic scenes after irate traders took to the streets protesting night demolitions.

According to sources, the irate traders woke up to a rude shock after their business were completely destroyed.

It has emerged that the business destroyed were located on private land that is set for new development.

Lighting fires, blocking the highways took part during the wee hours of the morning before police officers arrived at the scene.

After some wild two and fro chase with the said traders, police officers reportedly used Live bullets to scatter residents.

Sadly two young souls were lost during the scuffle.

One of the young men now identified as Eric who worked as a Tuk Tuk driver has been killed by cops.

However, during an interview with the media, a police boss from the area has used some harsh words confirming the deadly killings.

"Kama amegongwa amegongwa, what do you expect when you confront armed police officers".

The officer clearly confirmed that police officers have taken the young man's life during the morning protests.

This shocking development comes at time incidents o pol brutality and worrying murders have been on the rise.

In the past month, cops have been on the spot after so many innocent Kenyans lost their lives through bullets or brutal beatings. 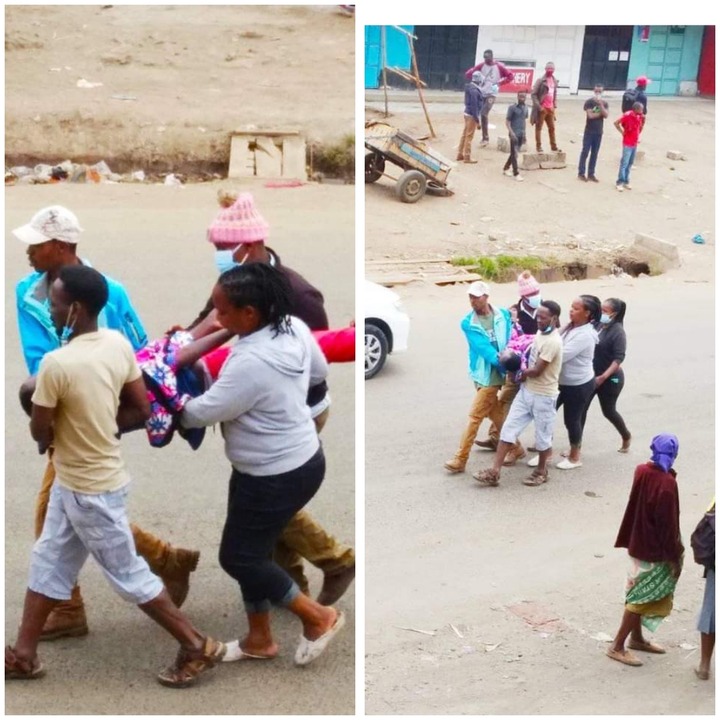 In the recent trending case, two young men from Kianjokoma were mercilessly clobbered to death by cops during curfew violation arrest.

The officers involved were later apprehended and are currently in police custody facing murder charges.

However, during protests in Kianjokoma, another young man was shot dead by cops.

Police brutality seems to be on the rise with so many innocent Kenyans losing their lives to rogue officers all over.

IPOA should step in and make sure the horrifying morning shooting by the officers is investigated and those found capable nabbed and jailed. 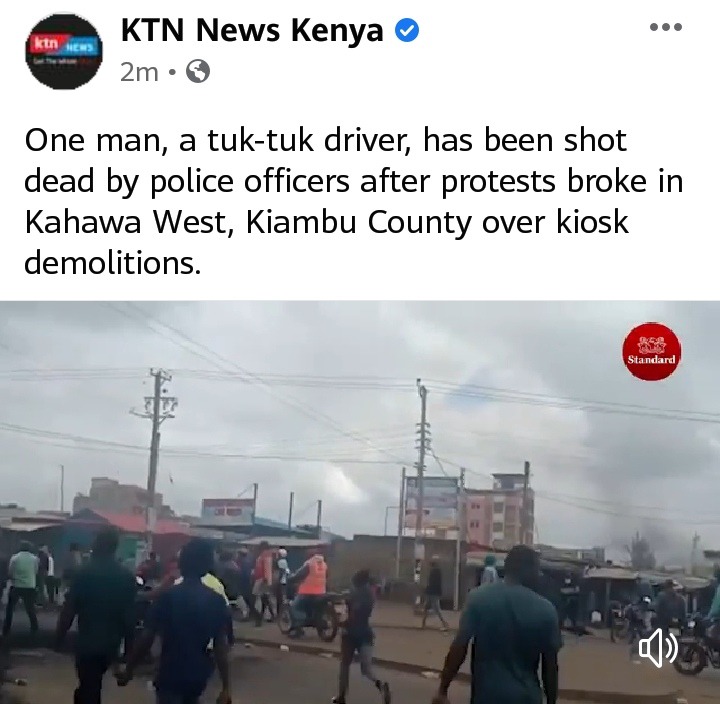