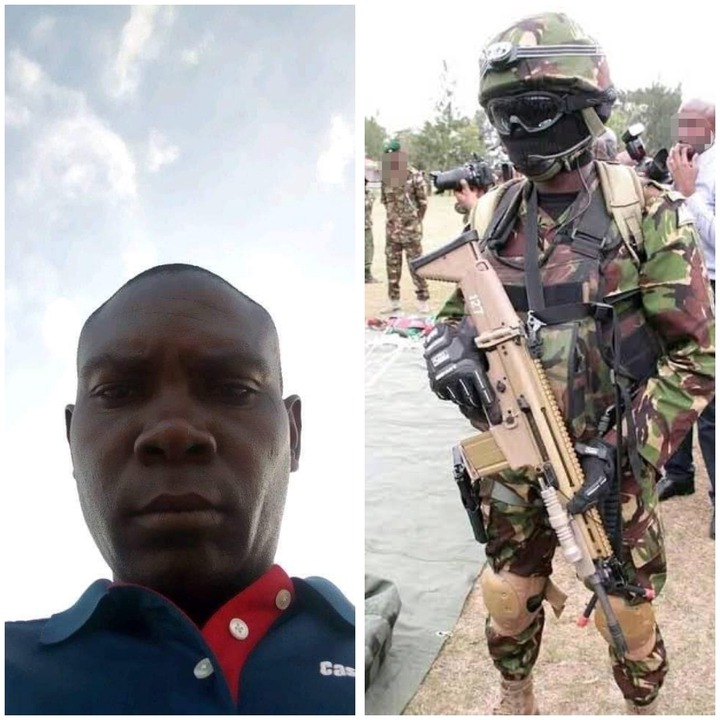 Sleuths in Njiru, are currently investigating an incident where a Police officer was found brutally murdered and his body dumped at a quarry.

It was reported by one namely Wilberforce Ambenyi a resident of Utawala that there was a body of an African male adult lying at a quarry near the eastern by-pass Just opposite Triple O.

After the shocking news, the scene was visited by cops from Ruai and DCI personnel from the same area, it was however established that the body had a deep cut on the forehead.

At the scene, two Tecno phones were recovered one had a cracked screen, While the other had several missed calls. 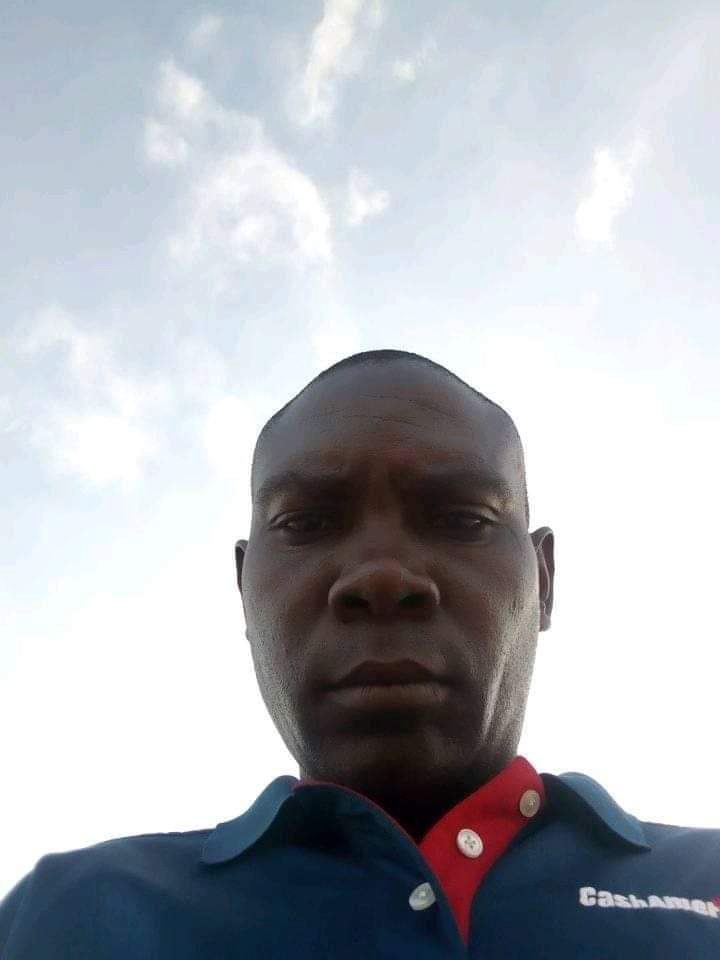 Through forensic analysis, it was established that the deceased was a police instructor No. 82892 Cpl Joseph Maghanga based at National Police College B campus Embakasi

The scene was processed his body was moved to Kenyatta university morgue awaiting autopsy and more investigations.

Hundreds across the internet have expressed their shock and deepest condolences to the family of the slain officer.

A huge number called for a speedy investigation and arrest of all those rogue perpetrators of the bizarre murder.

This worrying incident comes barely hours after a cop in Njoro left Kenyans in shock, according to reports the officer Bernard Sivo attached to Njoro Police Station mercilessly shot dead his lover at the hospital where she was seeking treatment.

A police statement said Sivo had injured the young lady Mary Nyambura who went seeking treatment over a fractured leg.

However his lover Sivo had some different ideas after he stormed the hospital, sprayed Mary with bullets before turning the gun on himself.

Lately, police officers have been losing their lives mysteriously to some shocking incidents.

However, on this particular incident, it still remains unclear as to who took the officer's life and why they did so. 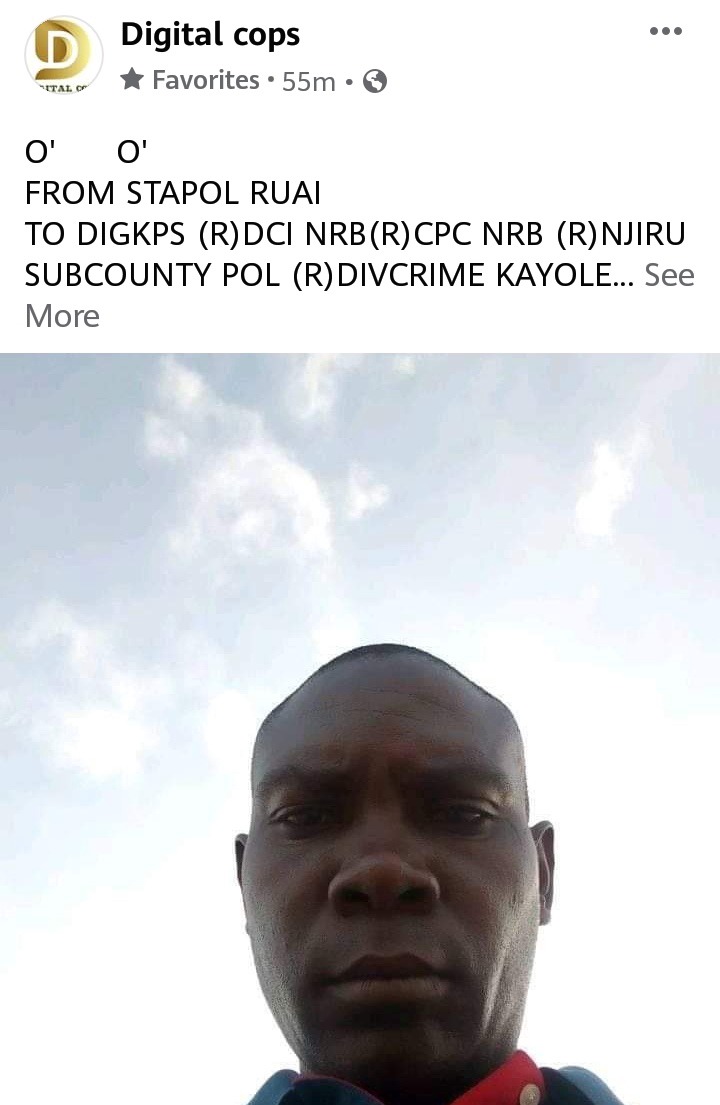