Bungoma Widow Likely To Lose Her Land Over This

By ShamuAshale (self meida writer) | 15 days 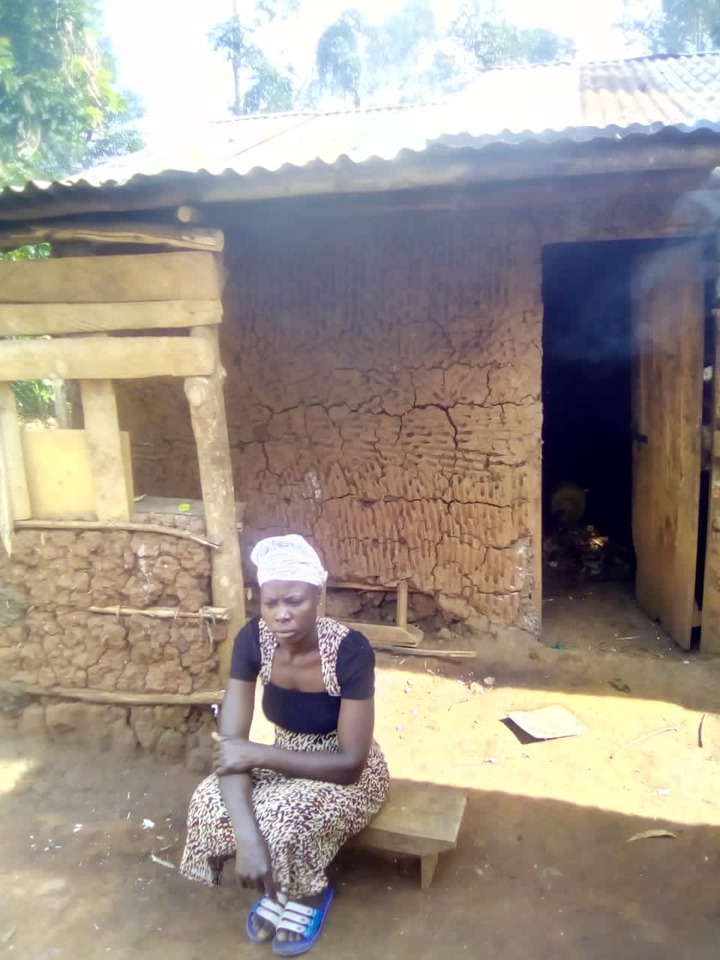 A widow in Kimilili Sub County, Bungoma County is on the verge of losing her piece of land if she doesn't settle Sh100,000 debt.

"Am likely to lose my land which is only a half an acre, the owner of the money can't give me the peace of mind and am almost running into depression," she narrated.

Nasimiyu whose husband passed on over 10 years ago is very poor and depends on neighbours and well wishers for survival.

Her life is full if misery and the family lives in penury due to unemployment.

She states that she used to brew the local liquor commonly known as Busaa for survival since the demise of her husband.

"I could vent for my family from the profit I got, life wasn't this bad but things changed when the government became strict against the brew and I was arrested by police officers enforcing the law," she narrated.

Nasimiyu states that she was arrested in April 2020, arraigned in court and found guilty of the offense.

"The magistrate sentenced me to one year in Prison or I pay a fine of Sh100,000, I didn't have the cash and I was imprisoned at Busia GK prison,".

She adds that while in Prison after serving three months, her friend through her parents, made a decision to settle the fine with the promise that would repay the cash while out of Prison.

"Since July 2020 when the fine was settled and freedom guaranteed, the owner of the money gave me a grace period of five months to repay it but I have managed to settle only Sh14,000," she said. 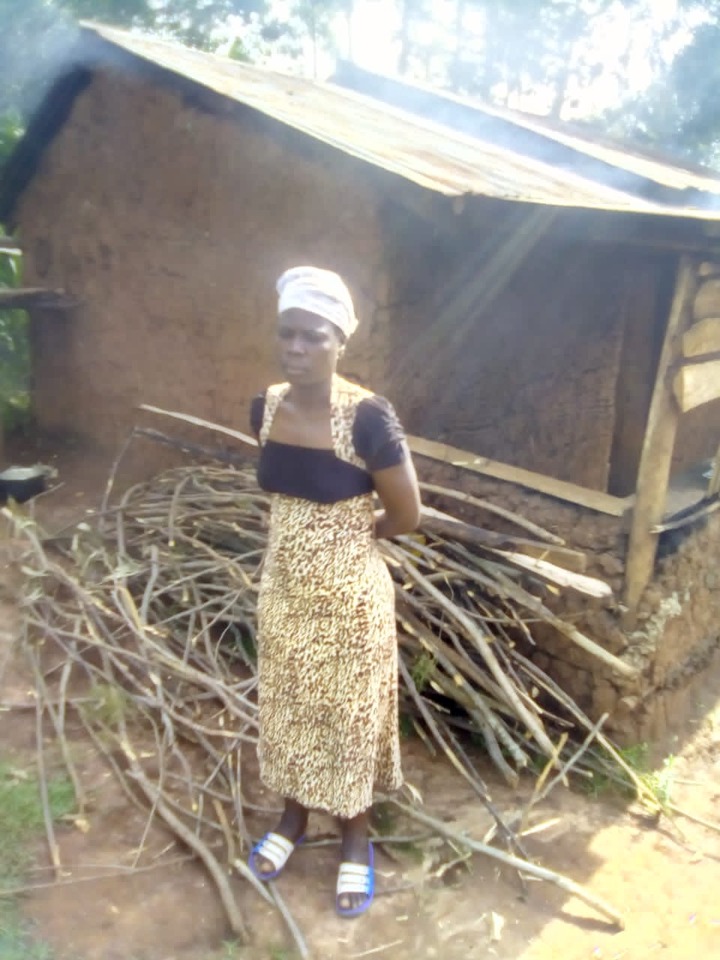 Nasimiyu pointed out that since then she has not been able to raise any other cash owing to the tough economic times.

"She is threatening me right, left and centre, am a confused woman now, she has even threatened to sell my land if am unable to raise the cash, where will I and my three children go if the only land I have is sold?" She posed.

"I will be greatful if well wishers will help me in settling the debt, am totally financially crippled and unable to settle it now," she pleaded.

Father Kills His Two Children to Get Ksh120,000 From His Employer For Their Blood

Enough Is Enough: This Is Terrible And Unacceptable; Where Will This Hatred And Revenge Lead To?

"My Husband Is Over 30 Years Older Than Me, I Love Him But He Beats Me" 28 Year Old Woman Says