By BreakingNewsChannel (self media writer) | 4 months ago 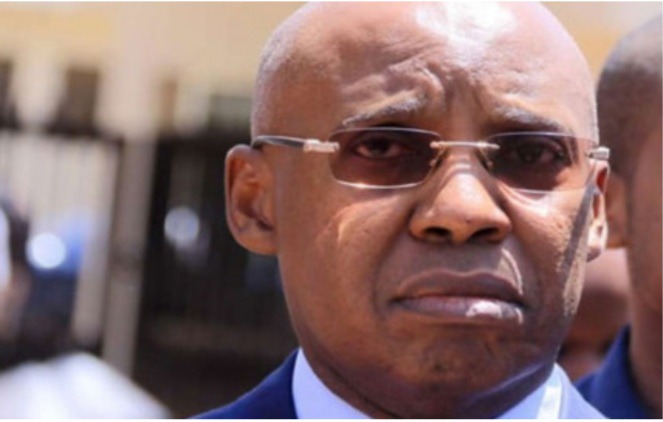 The arrest came after a standoff lasting several hours at his offices along General Mathenge Drive in Westlands, Nairobi, during which officers from the Police Counter Terrorism Unit (APTU) broke into one buildings premises to get your hands on Wanjigi.

The businessman should be questioned before being indicted.

According to multiple reports, Wanjigi sought refuge in his office bunker during the incident in a move that kept detectives at bay, after being told of the planned raid.

The heavily armed officers, however, broke into the offices and arrested Wanjigi and other individuals.

At around 9:30 p.m., several armed officers arrived at the Kwacha Business Group and demanded to take Wanjigi for questioning. They were unsuccessful, however, prompting more reinforcements to be deployed on Tuesday morning.

On Tuesday afternoon, a Nairobi court issued an arrest warrant for Wanjigi for alleged conspiracy to commit a crime and forgery of a title deed.

The businessman has, however, since claimed that the raid on his offices was politically coordinated due to his political stance and more so, remarks he made over the weekend where he lambasted the head of the 'ODM, Odinga, accusing him of dishonesty.

What Ruto Has Done In Raila's Stronghold This Evening

Selling Azimio is Like Selling Pork in Saudi Arabia, Malala Says Ahead of August 9 General Elections

Russia, Ukraine War To Take A Different Twist As Ukrainian President Is Willing To Do This