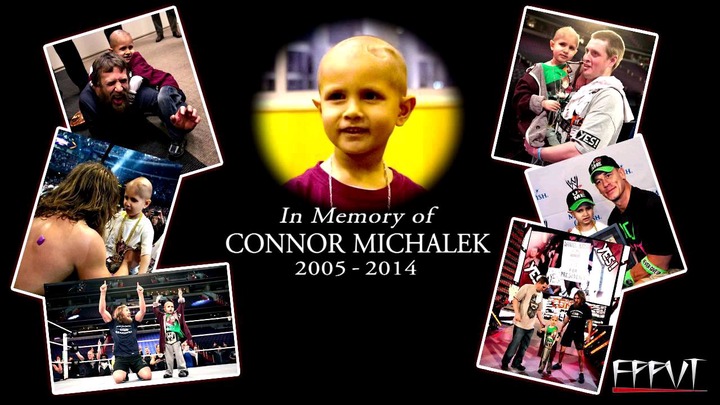 One unfortunate aspect of life is that some things influence us that we have no control over, and the most we can do in such instances is sit impotent and observe.

Even in our environment, we occasionally meet people who are in excruciating suffering, and as humans, we may genuinely want to help them but lack the capacity and power to do so. 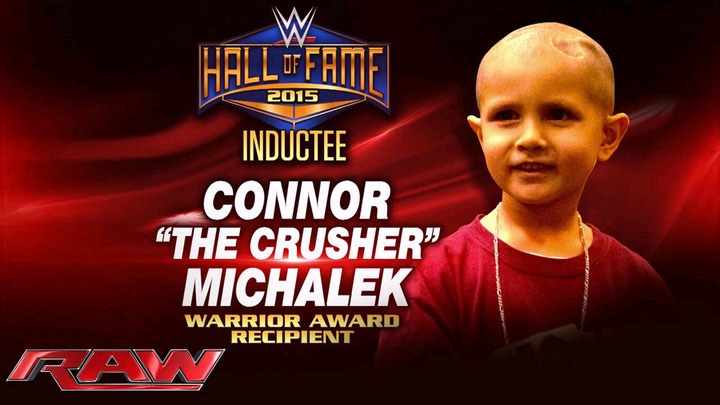 Empathy is more than sympathy; it motivates a person to go out of their way to help the other person and goes beyond feeling sorry for them.

Connor Michalek's tale is a really sad one, and it is an example of instances when you may feel compelled to help, but then realise that there is nothing you can do to help salvage the situation. 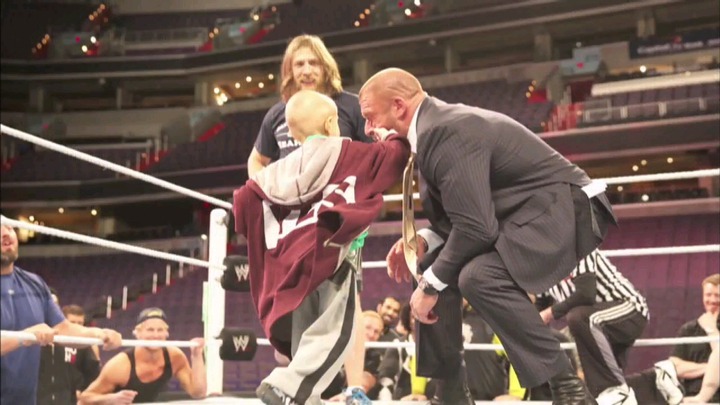 At that young age, the 7-year-old American child was diagnosed with cancer and was in the most critical stage of his condition.

Connor was a die-hard WWE fan, and despite his severe condition, his devotion to the company was unwavering. Doctors had given him less than 7 days to live because there was nothing else they could do since he was in serious condition. Despite their best efforts to assist the young kid, the parents and friends were powerless to intervene. 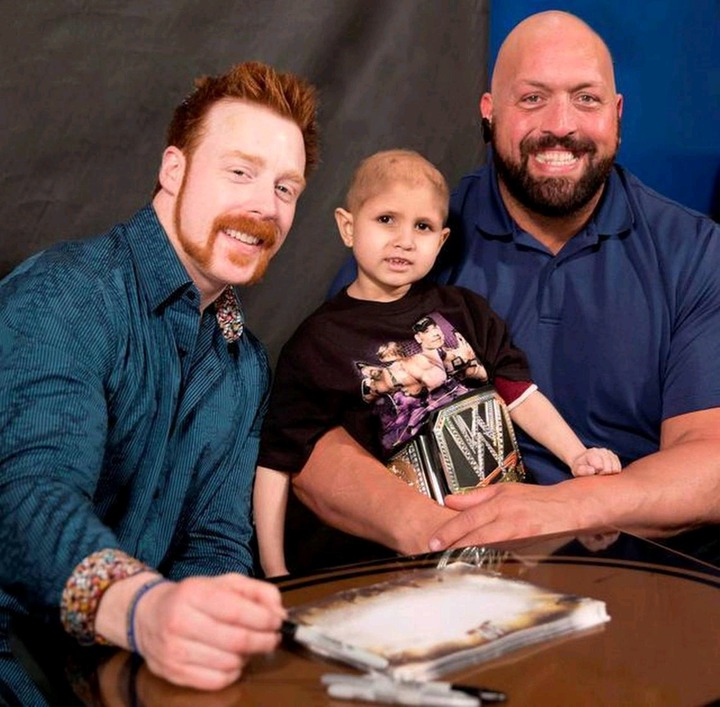 They asked him for whatever he wanted and any last requests he might have before he died, to make his final days enjoyable and unforgettable even for his parents.

To the surprise of many, his most recent request was to make his goal of fighting in the WWE a reality. It was a difficult request for the parents, but they felt obligated to make amends. 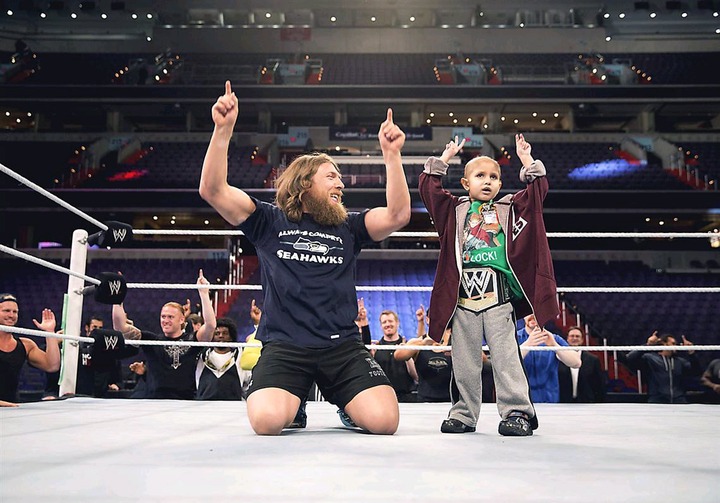 Connor demanded a match with Triple H. The WWE family agreed to schedule a match between him and Triple H on Monday night raw to satisfy his desire.

It was an emotional battle to watch Triple H let herself go and be beaten by a 7-year-old youngster. Triple H did everything he could to make the young man's dream come true, and it touched a lot of people's hearts. 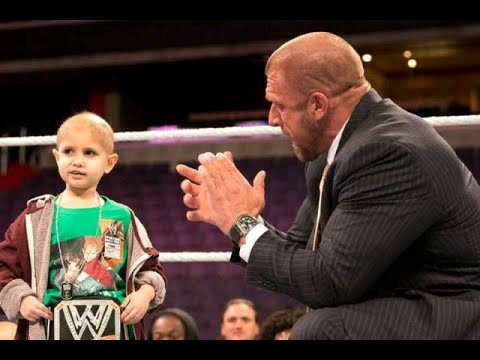 Other well-known WWE fans were present, watching the match and enthusiastically cheering on the youngster. Only a few days later, the small youngster gave up the fight and died of the terrible illness.

The moment was so moving that the WWE decided to hold a fundraising event to benefit all cancer patients as a last homage to the youngster. The boy's memory will live on in the hearts of countless people for the rest of their lives. 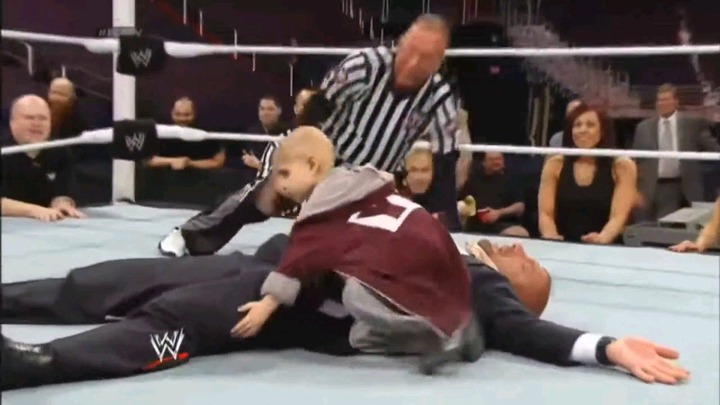 What are your thoughts about this emotional story?

Mt. Kenya Turns Against DP Ruto As Raila Outsmarts Him In 3 Weeks Of Serious Campaigns

Ruto Or Raila? Hon Karua Names The One With A High Possibility Of Controlling The Mount Kenya Region