Three young men who are suspected of stealing livestock in Emusanda village, Kakamega County were attacked by swarm of bees on Friday. Police reports seen by sources indicates that at around 10am on Friday, Hillary Momanyi aged 22, John Bukazio aged 28 and Williston Mutiele aged 20 years were spotted near the station with a cow and a goat suspected to have been stolen. 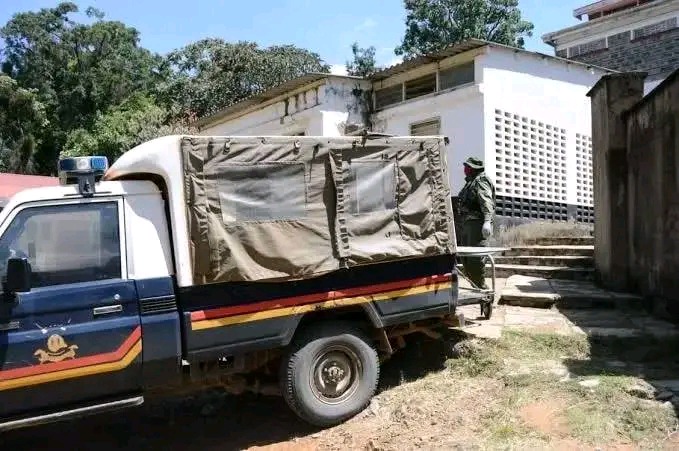 They livestock reportedly been stolen from a villager identified as Imbiaka Tolbert. Mr Tolbert reported at Shibuli police station that his calf and a good had been stolen on Wednesday. Mr Tolbert waited for police report in vain and finally found the help of one traditional medicine man.

They medicine man reportedly conducted a ritual at the cow's shed and the goat's pen to trace the thieves. The police say that three men emerged on Friday with a calf and another one was carrying a goat while being attacked by a swarm of bees. 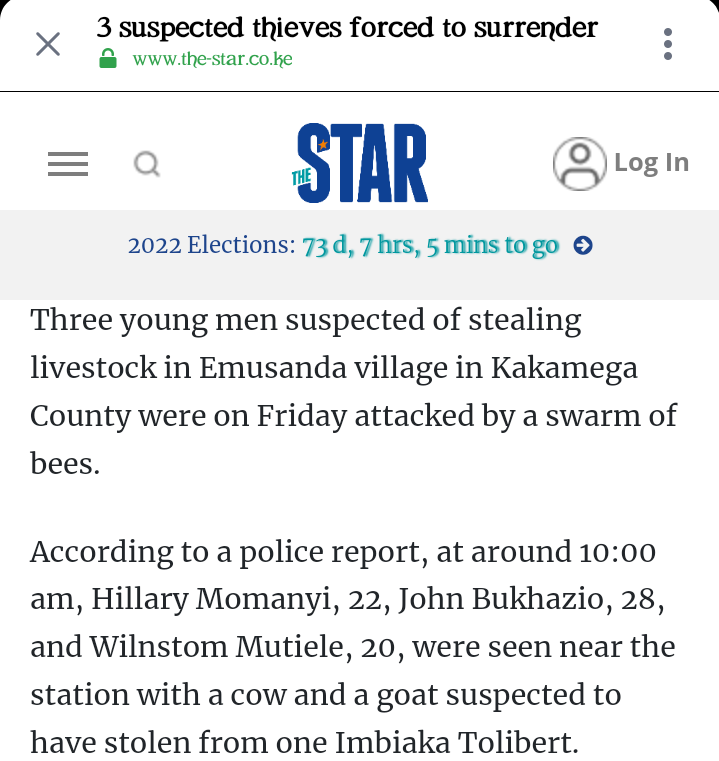 The three were coming from Mumias Sub-county. Police claim that they medicine man have some herbs to the 3 men and bees left them. They were later arrested and placed in police custody awaitin to be arraigned.