An alleged love triangle ended tragically in Kisumus Nyalenda Estate after a 18 year old boy was killed in a bar brawl. The deadly fight that claimed the life of the deceased who has been identified as Kepha Ochieng is said to have been caused by a long feud over a girl. 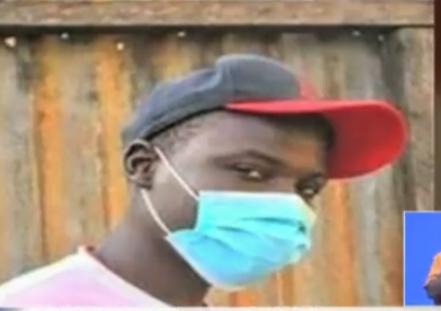 In a news report that has been shared by a reliable source of information, it has been revealed that the suspect who has been identified as Ronald Ochieng allegedly got into the bar after which he confronted the deceased over his relationship with a woman who he claimed was his girlfriend.

"Ronald came into the club and accused Kepha of seducing his girlfriend despite the fact that he knew that they were dating. Kepha in return accused Ronald of forcing himself on the woman who he claimed didn't want him. All we know is that the girl left Ronald for Kepha", Witness said.

This is happening at the same time when the government has called upon kenyans to find alternative ways of solving their problems due to the increasing number of murder and suicide related to relationships. Reports given by the government has revealed that most Kenyans are currently dying mysterious deaths after being stabbed or committing suicide over their relationships.

At the same time, a number of nonprofit organizations related to mental health has called upon the government urging them to declare mental health care a national priority. For this organizations, they claimed that most of these deaths are being caused by mental related illnesses. 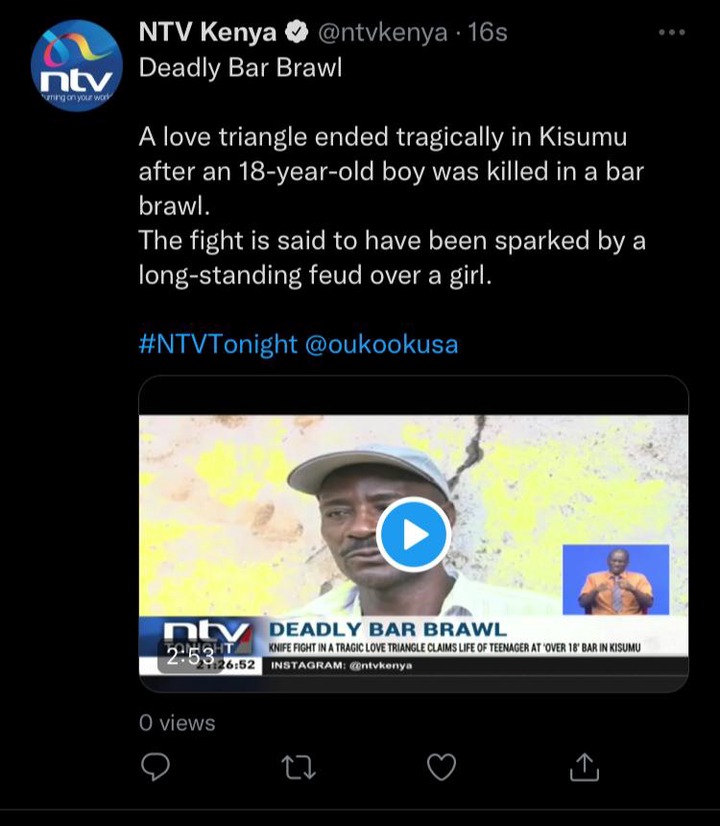 Check Out The Top 6 Benefits Of Getting A Massage.

Photos Of A Man With A Raila Odinga Image Hair Cut And Insignia "RAO" Sparks Reactions.

7 Reasons Why You Should Drink Water From A Copper Pot