A sombre mood has today engulfed the country as Kenyans mourn the death of a stounch AFC Leopards and Harambee Stars longstanding fam who was reported dead early Thursday morning. 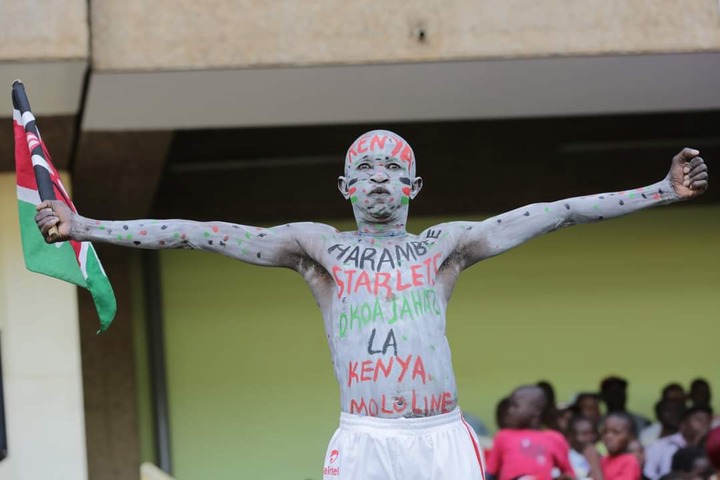 Police have arrested a 27-year-old man in connection with the death of Harambee Stars, AFC Leopards super fan Isaac Juma.

His second wife, Farida Juma, in her remarks stated that a close relative of Juma wanted him dead to “permanently bring to an end a land dispute that had lasted several years”.

According to police reports, Juma was hacked to death on Wednesday night, 26th January, at his home in Mumias.

Mr Juma was hacked to death barely a year after he had in April last year alerted the public that his life was in danger.

Juma said one of his close family members wanted to grab his two-acre parcel of land, which he’d inherited from his parents.