Police in Nairobi are still pursuing suspects who shot and killed a 24-year-old man in Mihango, Utawala on September 23.

The assailants who were aboard two vehicles, cornered the Kevin Otieno on Gesora Road and shot at him 36 times. 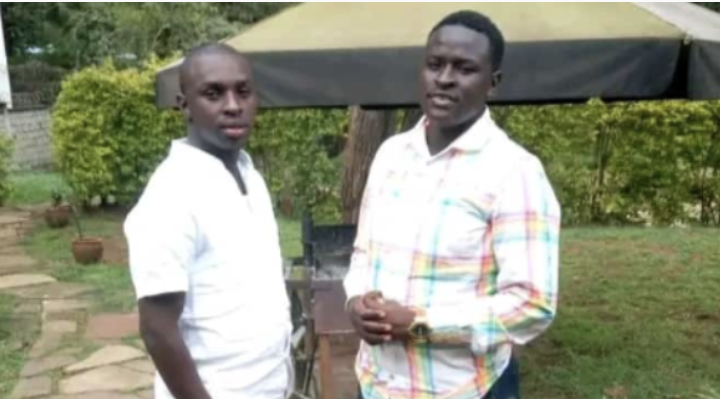 The gunmen not only drove away with a woman who was in company of the deceased but also later raided his brother’s residence and abducted him.

Fresh reports indicate that Otieno had moved into a new house before he met his death. This came after a crime buster identified as Lone Survivor repeatedly warned Otieno to change his ways.

Lone Survivor called him personally, however, Otieno never listened to what he had told him. This followed the death of Joseph Ng’endo whose body was found dumped in Kijabe Forest alongside those of the “Kasarani three”.

It has emerged that Otieno was a close friend of Ng’endo, who was eyeing the Njiru ward seat on a Jubilee ticket but was killed before the elections.

Reports indicate that Ng'endo was linked to drug trafficking in Nairobi. 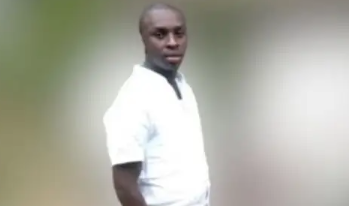 Few years ago, the politician was arrested and found in possession of heroin. Detectives acting on a tip-off seized him in Westlands, Nairobi, shortly after returning from a trip to Kampala.

Otieno's brother was found traumatised but alive on a roadside in Thika Town.

Alfred Ouma Obinya who went missing on September 23, was found abandoned on the roadside on Thursday night. It was a week since he had been picked up from his house at 3am.

Suspect Killed By Police Asked Officers To Shoot Him Beside His Mother's Grave, Officers Agreed

Youthful Nurse Stabbed To Death By Thugs, Body Found Lying In A Pool Of Blood Inside Her House