Meet Philip Murgor's Beautiful Wife And Children, He Wants To Be Kenya's CJ. 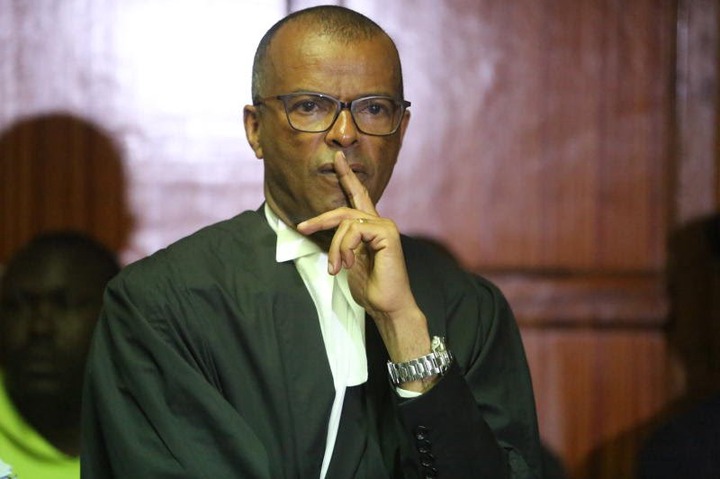 Lawyer Philip murgor is one of the most respected senior Councils in Kenya having been the Director of public prosecution under Kibaki administration.

He was born in 1961 to a colonial district Officer in Elgeyo Marakwet. He did bachelor of law at the University of Nairobi and diploma from Kenya school law before proceeding to the US for an exchange program.

He later on moved back to Kenya where he pursued a masters degree at his Alma matta the university of Nairobi.

Murgor is married to Agnes murgor who is also a lawyer by Profession. They met in Washington DC America while in an exchange program and married in 1990. 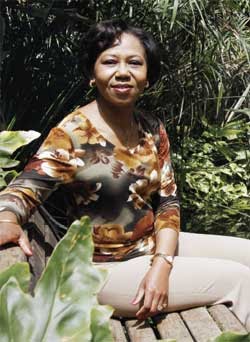 Agnes Murgor: lawyer, mentor, mother and wife all wrapped into one.

Agnes went to Burkingham university where she did her bachelor of law degree before doing her diploma at Kenya school of law. She also holds a Masters degree in law from the university of London.

She has worked for the gorvenment at Kenya state law office in early 90s but later on she had to venture into private practice with the help of her husband. 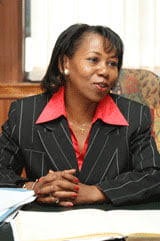 The 1963 born advocate set up murgor and murgor advocates with which she successfully represented the central bank of Kenya in the famous golden Berg Commission of inquiry into the goldenberg affair.

This was done in the absence of her husband because by then he was working for the gorvenment.

After leaving the gorvenment job as Director of public prosecution in 2005, Philip joined her in the company and ever since they are doing great.

Philip murgor is currently Representing Sara Cohen in a murder case where she is a person of interest in the heinous Killing of Tob Cohen last year.

Agnes and Philip have three children. Cherono, kibet and Chemeli. 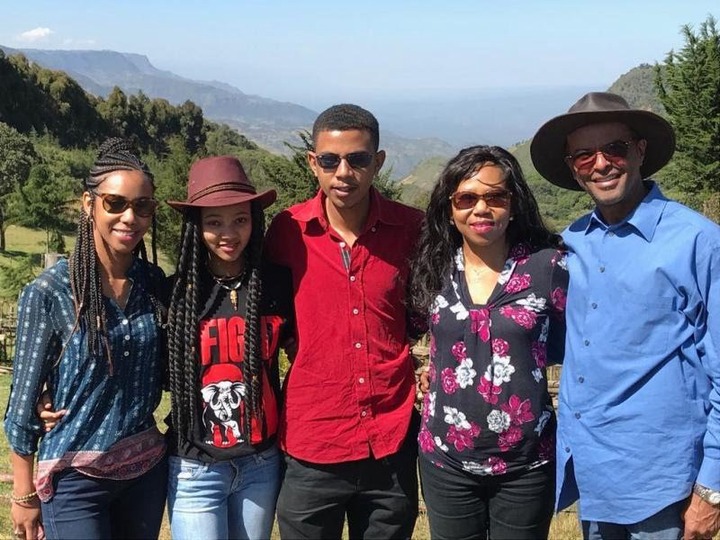 The Murgors In kerio valley in 2018 during Christmas.

In an interview with the local Daily, Philip murgor Revealed that he prefers taking the children home during Christmas to meet with their cousins.

Philip murgor wants to be Kenyas Chief Justice and on Friday of April 16, it was his chance to appear before the judicial service Commission for Interview.

He has to wait holding his fingers crossed untill all the ten applicants have been Interviewed to know his fate.

Do you think Philip is the right person to take over from Maraga? Feel free to share your thoughts and comments on this on our comments platform.