By DeepAnalyser (self media writer) | 9 months ago

Kenya has been experiencing a spike in the number of domestic murders in recent years which is cause for alarm. 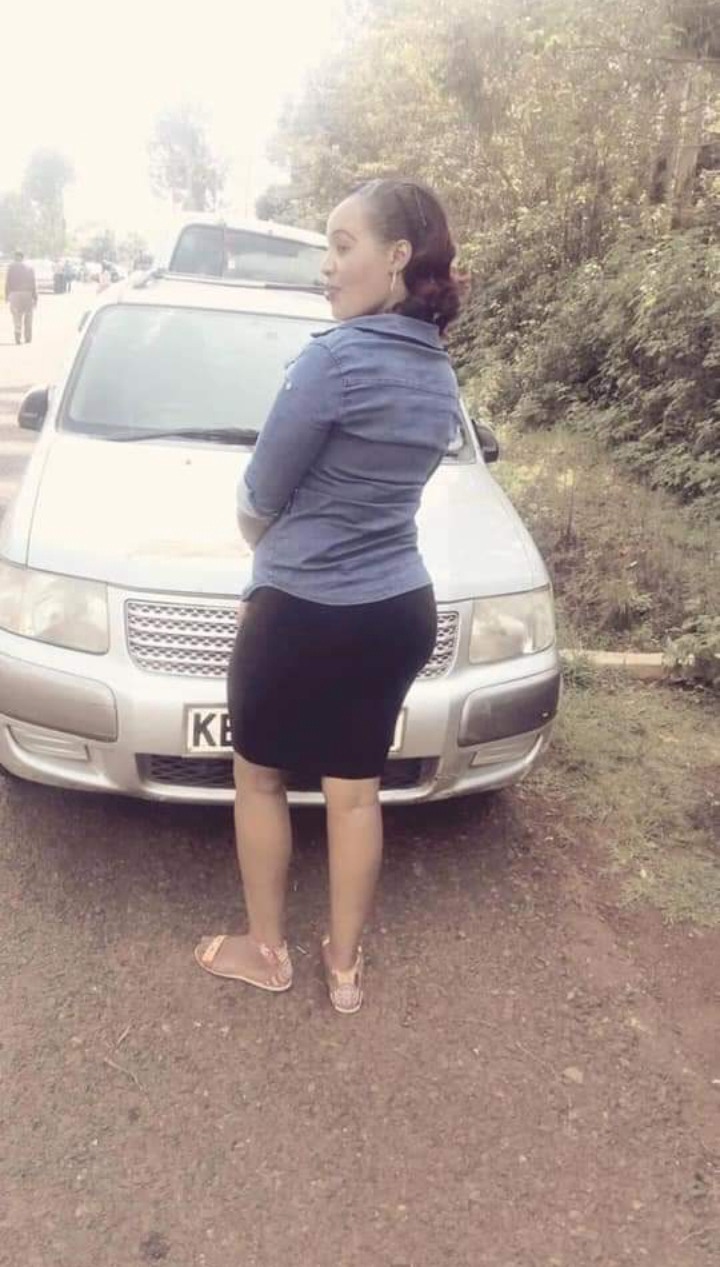 A Man in Nairobi is seeking justice for the murder of his sister at the hands of her barbaric boyfriend after she wanted to leave him and go to work.

The man only identified as Mc Masilver took to his Facebook page to lament the plight that befell his 34 year old sister who was Brutally murdered by her boyfriend after she got a job. 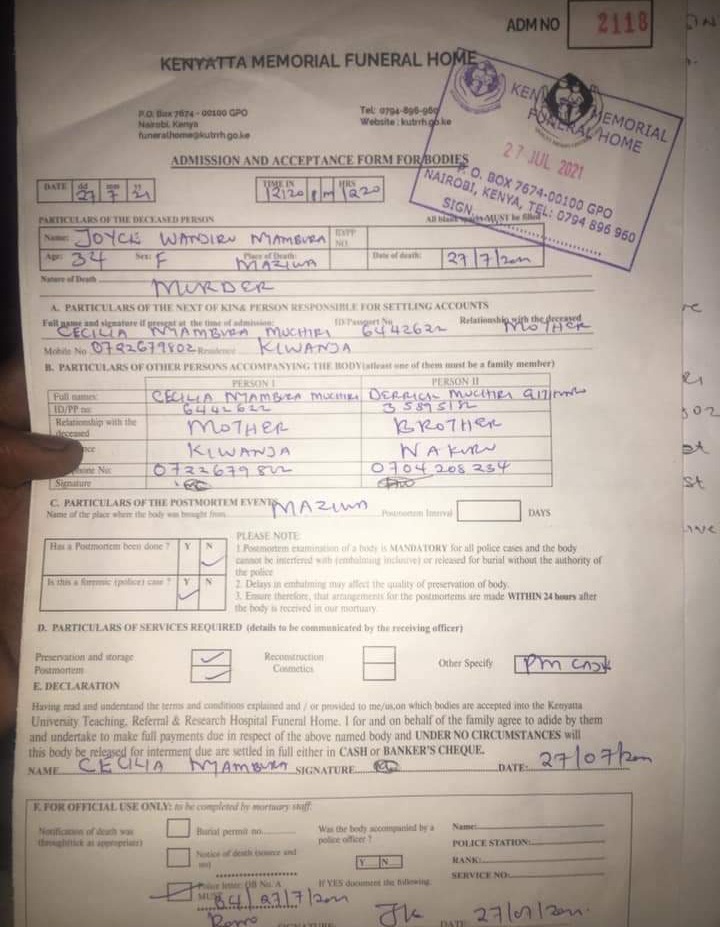 He narrated how his sister, Joyce Wanjiru Nyambura was to leave for her new job in Qatar tomorrow and had made been preparing for her departure for months.

However, that never came to be because on Tuesday 27th of July she met an untimely death at the hands of her boyfriend known as Golden Nyakundi aka "Ras from Kamuthii". 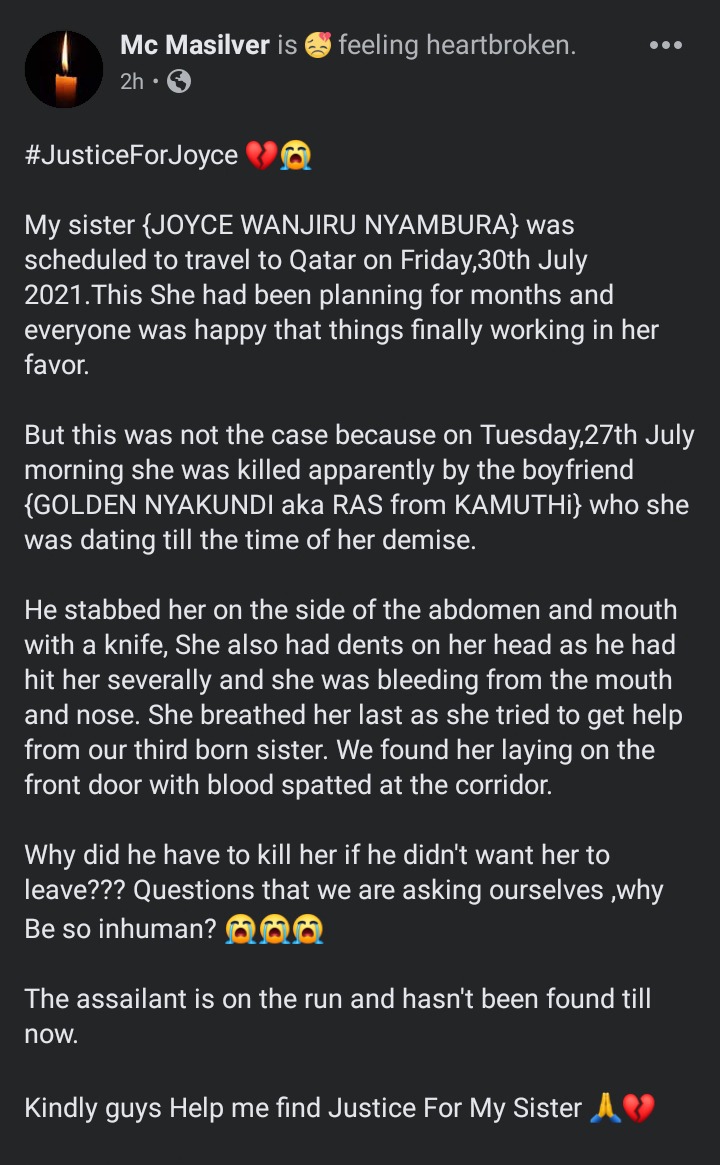 According to Mc Masilver, Joyce had told her boyfriend that she will be leaving the country to go and work but he wouldn't let her go and instead went ahead to attack her and stab her on the mouth and abdomen. 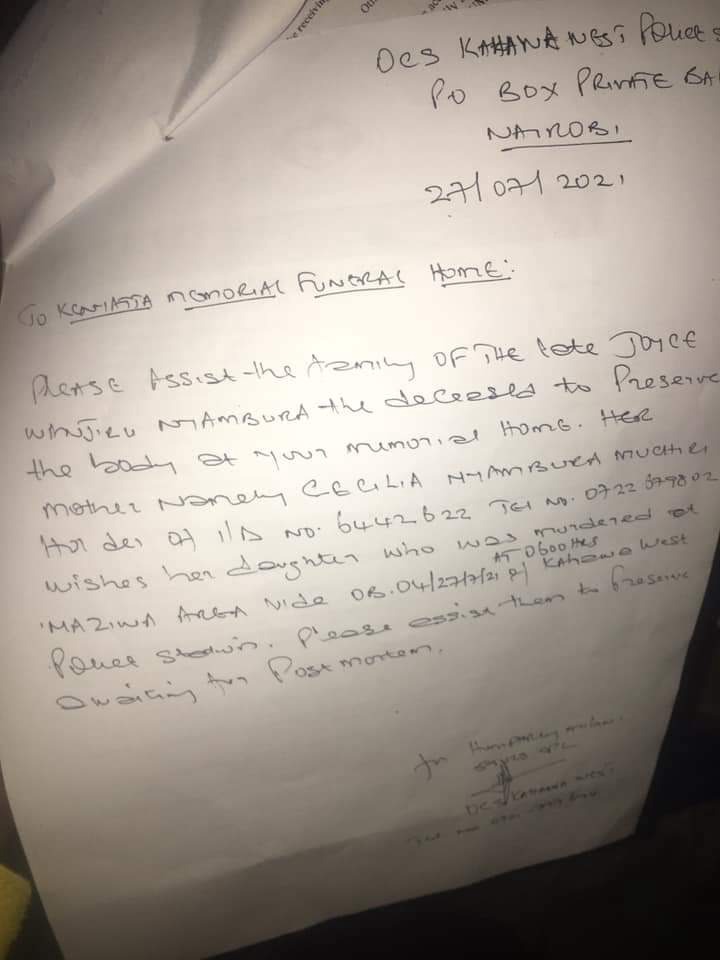 She tried to call for help but when it arrived she was already lying in a pool of blood. The assailant is said to have fled the scene and has not yet been caught. Masilver has pleaded with the public to help him track his sister's killer so that he can face justice for his heinous act. 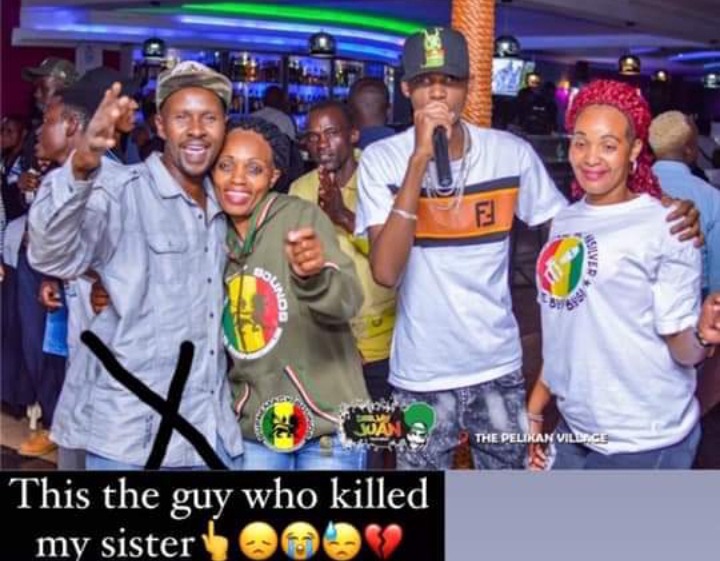 That is his photo and anyone with the information on his whereabouts should report to the nearest police station. May Joyce find justice and may she rest in peace.

VIDEO: Drama At Popular City Hotel As Wazungu's Mobile Phones Are Snatched Away By Solo Thug

7-Days of Rainfall Expected In These Regions