Photos of the three gold miners who were rescued after being trapped for six days in a a goldmine in Abimbo area of ​​Bondo, Siaya county have emerged.

The three were rescued and rushed to Bondo sub-county hospital for treatment. Confirming the incident on Wednesday, December 8, Bondo deputy county commissioner Richard Karani said the miners were rescued alive. 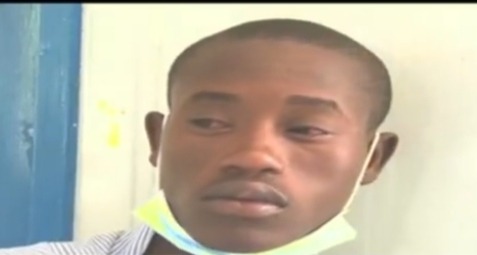 So far 8 miners have been rescued and one of them was found dead on Saturday. Karani said they are continuing with the rescue operation of the remaining miner as the exercise enters its seventh day.

The miners' official spokesman, Nobert Aketch, said it was difficult to pass food and water to fellow workers who were still in critical condition. 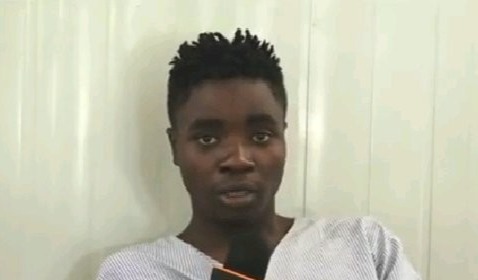 Aketch expressed fears that the remaining victim might starve to death, adding that rescuers were communicating with him through pipes that had been pushed into a hole where he is trapped.

In the collapsed area, the machine had stopped extracting soil, making room for several miners to try to rescue their trapped colleagues in an effort to save their lives. 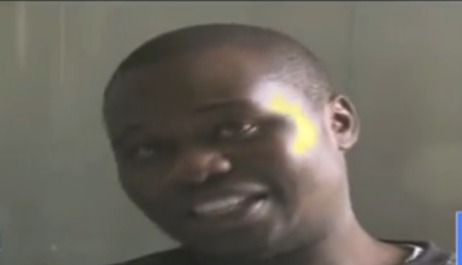 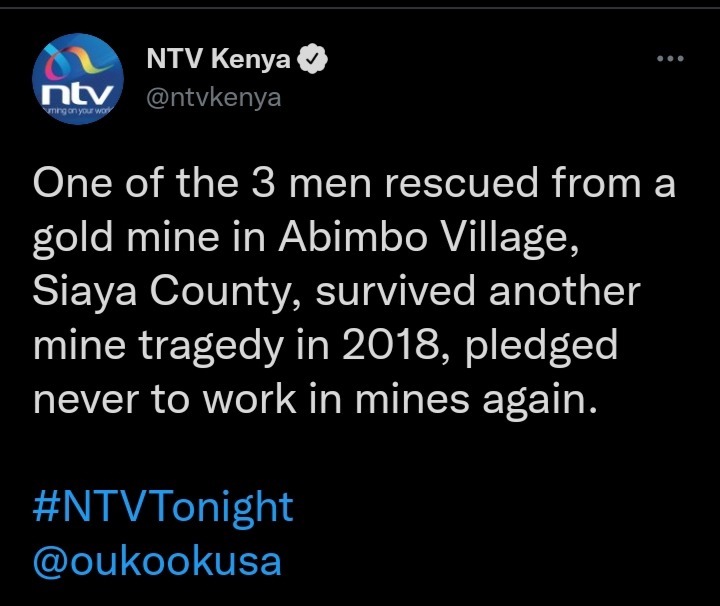