Gender based violence are on the rise and most cases go unreported. The most commonly reported are the cases in which we get to hear a man did this or that to a woman. For example on the recent past, we have heard of cases in which a wife was chopped off her palms by her husband following domestic chaos.

In yet another recent case, a man from Murang'a set Ablaze his girlfriend after they were involved in a domestic raw. We cannot forget the famous female Kenyan athlete who was hacked to death by her boyfriend following infidelity issues within them. 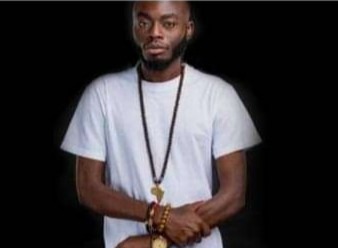 But rarely do we hear gender based violence (GBV) reported by men after they are assulted by women. This is because the society views men as being superior to women and they don't expect a man to be assulted by a woman.

Sadly to note, most men are suffering in silent after being assaulted by ladies. 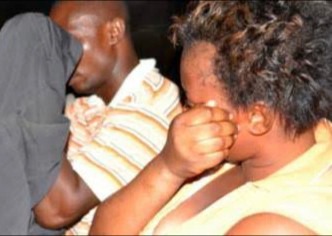 For one man, Onyango Otieno, he has gained courage and narrated how he was raped by a woman while he was only 20 years. It is reported that Onyango attended a party and while there, his drink was spiked by a 28 year old woman who went ahead and Defiled him sexually. 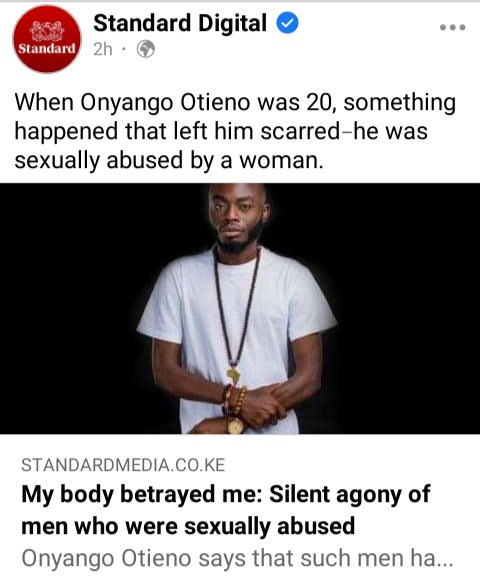 Not just Onyango alone but many men have been silent on the abuse they receive from women.